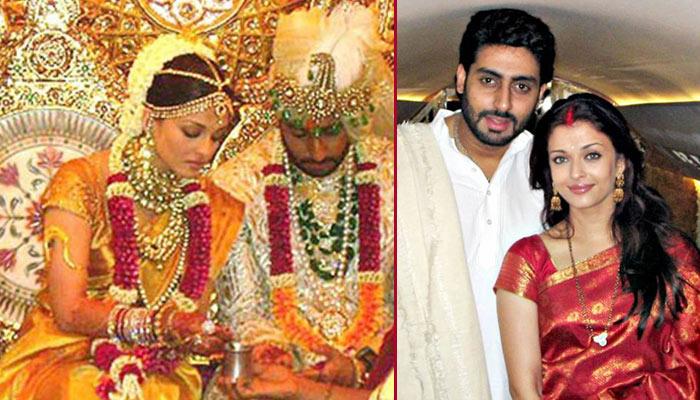 Akshaya Tritiya or Akha Teej is considered to be as auspicious as any other major Hindu festival in India. It is believed to be a favourable day to start a new venture, buy something significant, and most importantly, the best day or muhurta to get married. All over the country, this day is considered auspicious for buying gold jewellery too.

But, that is not all! This day holds a more important cultural and religious significance than just that. Read on to know more about it.

Recommended Read: The Truth About Being Born A Manglik In A Hindu Family

Akshaya means ‘eternal’ and Tritiya stands for ‘third day'. This day falls on the third day of the bright lunar fortnight of the Hindu month of Vaishakh, and so the name. It is said that holy rites, rituals and acts of charity performed on this day bring unending bliss, grace, and prosperity. The grand importance of this day roots back to Indian mythology.

Here are some popular beliefs and stories related to Akshaya Tritiya:

According to a South Indian legend, Goddess Madhura got married to God Sundaresa (an incarnation of lord Shiva) on this day. Therefore, the couples who get married on this day are blessed with eternal prosperity and bliss, by the Gods themselves. Akshaya Tritiya always sees an unprecedented rush in the number of marriages taking place in the country. There is an unmatched demand for bookings in the top tier cities of the country, and the wedding resource vendors have a field day with business pouring in from all sides.

The auspiciousness of this day arises from the belief that on this day, the Sun and the Moon are in their most radiant phase and, astrologically at an exalted position. It is believed that even the couples with mismatched horoscopes can get rid of all the negativity by getting married on Akshaya Tritiya.

In many states, mass community marriages are held under a single mandap, on the day of Akshaya Tritiya, to help the brides and the grooms with limited financial means to have a decent wedding, with all the religious splendour.

One of the most famous marriages that took place on Akshaya Tritiya is that of actors Abhishek Bachchan and Aishwarya Rai, in 2007.

Like we mentioned before, the word Akshaya means eternal or something that cannot be destroyed. So, it is a popular belief that buying something that denotes prosperity, such as gold, on this special day, assures unending affluence and growth. If not jewellery, many people simply buy small gold coins with Goddess Lakshmi engraved on them.

So, there is a lot more significance behind this auspicious day of Akshaya Tritiya, than just deals and discounts! This day is great to make new beginnings, be it professional or getting tied in the holy bond of matrimony.