A recent video from marriage is spreading like wildfire on the internet wherein a groom is seated alongside his bride, fully engrossed in the supremely-addictive game, PUBG.

Tere Ghar Aaya Main Aaya Tujhko Lene…Dil Ke Badle Mein Dil Ka Nazraana Dene…Meri Har Dhadkan Kya Bole Hai…Sun Sun Sun…Saajanji Ghar Aaye Hay…Saajanji Ghar Aaye…Dulhan Kyon Sharmaaye Hay…Saajanji Ghar Aaye- truly, that moment for a bride is unforgettable when she witnesses her prince charming, riding on horseback, all set to make her, his forever. So many questions, emotions, and feelings ponder in her mind! ‘Are my in-laws going to love me as my parents do? Will my hubby take care of me the way he did before today? I don’t know how to cook, will my in-laws understand that? Will she understand me when I don’t want to talk to anyone if I had a bad day? Will she excuse me from going to the boring parties when I PMS?’ and a zillion such questions cloud a newbie bride’s mind, but as they say, you have to make a corner for yourself and make your presence felt and everything will just fall in the right place! (Do Read: Bengali Bride Refuses To Cry, Boldly Says 'Parent's Debt Can Never Be Repayed', Video Going Viral)

Marriage is the holy bond of two individuals and their souls. Two adults vow to each other that they will be the bread to their peanut butter and at the same time, be the Laila to their Majnu! Jokes apart, while many might be excited about their wedding just for awesome pictures and may spend sleepless nights thinking how beautiful will they look as a bride on their wedding day, do note the additions in the list of your weekend work schedule! If you get a person who will contribute to the household and take care of your feelings, nothing's better! But what if you come across someone who doesn’t even care about your existence at your own wedding? The story of this bride and groom will tell us more. A recent video from a marriage is spreading like wildfire on the internet. The video was originally uploaded on one of the most popular music app, Tik Tok, wherein a groom is seated alongside his bride, fully engrossed in the supremely-addictive game, PUBG. Notice how the groom even refuses to look at a guest when he/she reaches out to him with a present, and his newbie bride staring blankly at him as he blatantly avoids him. While we aren’t sure if this video is a staged one or the groom is deliberately engrossed in the game, all we know that some genuine conscience could have come into play for a game of PUBG can wait but not one’s marriage! Take a look at the video here:

For all the PUBG players in here, do you know, China was the first country to have banned this game? Yes, and in India too, debates have been on if PUBG should be banned, given the many unfortunate cases that have happened here due to its addiction. A report by The Times of India had it that a man from Madhya Pradesh was so hooked on to the game that he drank acid from a bottle kept nearby, mistaking it for water! Luckily, the man had a narrow escape after he underwent surgery for the same but the doctors who performed the surgery revealed that the fatal accident was not a reason enough for he continued to play the game even from the hospital bed where he was admitted for recovery! (Must Read: Groom Sings A Heart-Warming Song For His Bride's Entry And Captures The Moment)

A survey conducted by India Today TV had it that a 27-year-old working millennial, Ankit Ojha, who is a huge fan of PUBG, has developed a sprain in his neck and pain in his fingers, thanks to the deadly-addictive game. He had shared, “I don’t know why I like the game so much but I can’t stop myself from playing it. It is amazing. In the game, I’m a warrior and I kill bad people which gives me a lot of satisfaction and it acts like a huge stress buster for me. The only problem is it has affected my personal and social life. Once I start with a level I feel all charged and I stop only after winning a round which takes 40 to 45 minutes.” 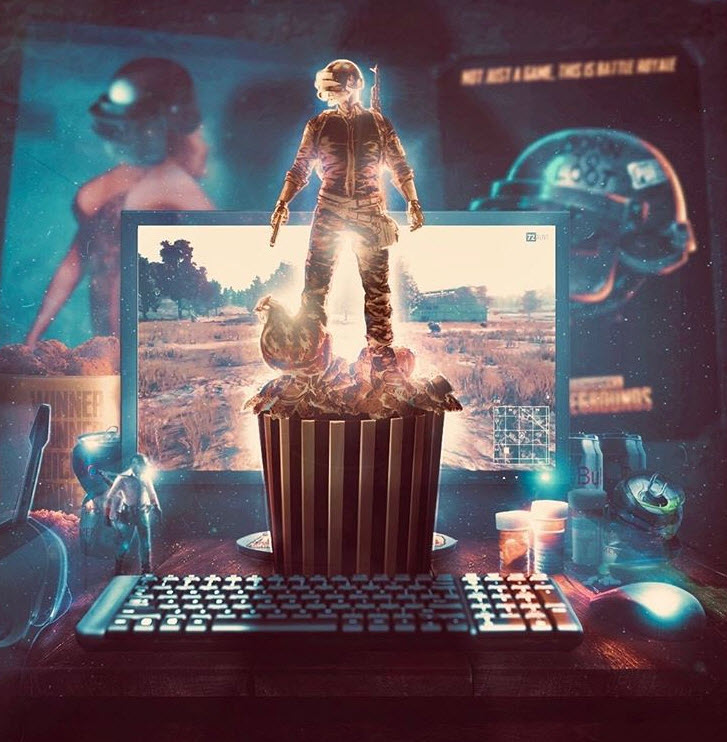 In an interview with Moneycontrol, Mr Mujahid Rupani, who is the CEO of Cobx Gaming, threw heaps on details about PUBG’s popularity and addiction. Talking about the craze of PUBG, Mujahid had shared, “Just like Pokemon Go had gripped fans across the world, PUBG is enjoying similar attention. Around 40 percent of mobile gaming players in India are playing PUBG. Since the average playing time is about 20 minutes it is convenient for everyone. There is a whole new industry growing around it with PUBG being played in tournaments.”

He had further added, “All these games are a clear indication of how the gaming industry is progressing and how widely it is accepted not only by youngsters but is popular among the older generation. Parents also believe that PUBG is a great platform to connect with their loved ones. In other words, the reach of these games is directly proportionate to the return of interest (RoI) for investors in this segment. With time, the industry is expected to boom, creating several employment and marketing opportunities.” 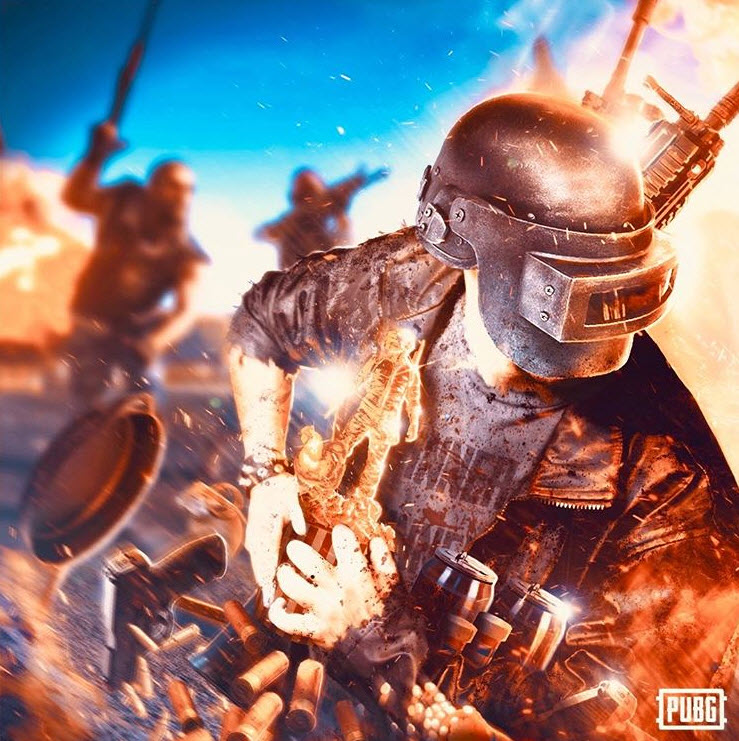 Sharing about PUBG tournaments, Mr Mujahid Rupani had shared, “Campus tournaments have been organised in colleges of Lucknow, Mumbai and Delhi through the year by Tencent Gaming Buddy. The craze of this game is so high that companies all over the world are organising PUBG tournaments that offer a massive prize pool, which in turn lets gamers earn money and the game, in turn, become more popular. Recently, India witnessed two large scale PUBG tournaments, one of which was Asia Pacific Predator League 2019, an international tournament. The winner of this competition will represent the country in the main event in Thailand in 2019. Then there was a PUBG Mobile Campus Championship 2018, which was held only in India.” (Also Read: A Bride's Father Refuses To Do 'Kanyadaan', Says 'His Daughter Is Not A Property To Give Away')

Guys, while all work and no play surely makes Jack a dull boy, but it is also important to keep an account of your circumstances (unlike this groom) if you don’t want to come across even duller!