The super-talented Akshaye Khanna always manages to charm his audiences with his killer smile and a composed attitude but the actor refuses to give away the control of his life to anybody else. 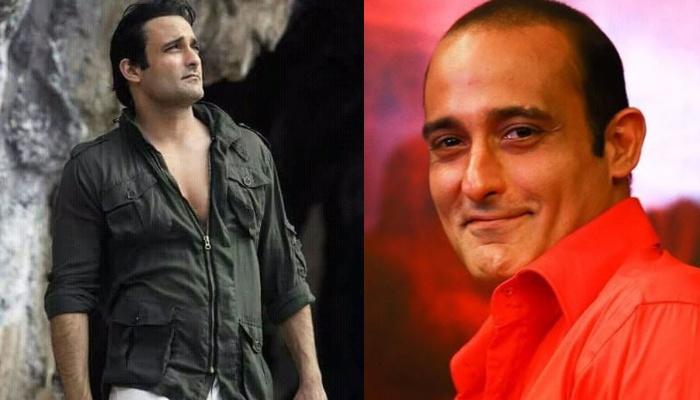 It is not surprising that Akshaye Khanna has been time and again appreciated for his convincing performances and a strong screen presence. He is not only loved by his fans but is a favourite among the critics as well. The Taal actor, who has always maintained his reputation as an eligible bachelor, is surely the knight in shining armour of every girl’s dream. The perfectionist doesn’t believe in doing 3 films back-to-back but has always managed to create a huge impact with every single film of his. In fact, every other film of the actor is always considered as his comeback. His recent release, Section 375: Marzi Ya Zabardasti has again garnered him good reviews among the masses.

Son of the legendary actor, Vinod Khanna, Akshaye Khanna had made his Bollywood debut in 1997 with his first film, Himalaya Putra. The actor has always faced one question, which pops up to him at every media interaction and interview. And yes you guessed it right! It is about his single status. He has always been upfront about his thoughts on the institution of marriage. The actor has never shied away from accepting the fact that he doesn’t believe in being committed throughout his life. (Recommended Read: Maanyata Dutt Reveals What All Has Changed In A 60-Year-Old Sanjay Dutt After The Struggles) 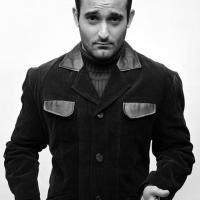 In an interview with the Hindustan Times, when asked why he is still unmarried at the age of 44, the actor gave a very logical reason for the same and said, "I don’t see myself (getting married), I’m not marriage material, as they say. I’m not cut out for that kind of… (we ask if it’s commitment)… not that, but that kind of life. It’s a commitment, but a drastic lifestyle change. Marriage changes everything. I want full control over my life. When you share your life with somebody else, you can’t have full control. You have to give a lot of control away. You share each other’s lives." 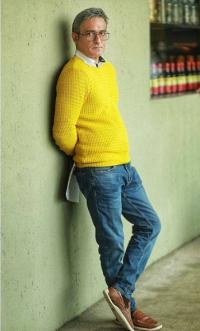 There are many B-town celebrities like Tusshar Kapoor and Karan Johar, who have no plans to tie the knot but are parents to little ones, either through adoption or through surrogacy. Talking on similar lines, Akshaye shared his opinion on adopting a kid and said, "I’m not cut out for that life; for sharing my life. Whether it’s getting married, or having kids. That too drastically changes your life. Everything important to you becomes less important because the child gains utmost importance. That kind of changes your life… and those kind of alterations that you have to make in your life are not the things I want to do. I’m not willing to give up. I don’t think even in the future I will be willing to do (that)." 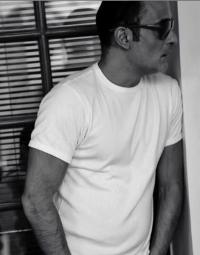 Akshaye Khanna further talked about being a private person who doesn't like sharing things about his personal life with either his colleagues or his fans. He added that he being a private person has nothing to do with his being unmarried or single status. He stated, "It’s not got anything to do with any particular aspect of one’s life. I’m just like that. It’s not one part of someone’s life that keeps them a little more private. That’s the way I’ve always been, even as a child! There’s no one particular thing holding me back. It’s a very natural question to ask I’d imagine." (Also Read: Ranveer Singh Holding Deepika Padukone's Veil At IIFA Awards Proves He Is The Best Husband Ever) 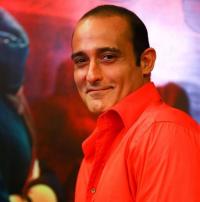 In one of Akshaye's previous interviews, he had commented on his plans to settle down. Talking about the same, the actor had said, "I’m not getting married. I don’t plan to. I’m not cut out for it. My “aloneness” is extremely valuable to me. I know that I’m an oddball given that today 90% of all human beings are extremely social and I, for one, am a part of a profession which is not perceived to be for introverts, but I enjoy my personal space.” 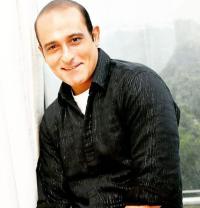 In a promotional event sometime back, when the actor had gotten candid about his personal life, he had confessed of being better off as a bachelor and found it unnatural to be in a relationship for lifelong. He was quoted as saying, “I believe two people should be in a relationship till the time they both are happy about it but once it comes to a point that either of them is not happy then they should have the option to leave. And that leaving should not be the process it has become today i.e divorce. Parting should be as beautiful as being together.” 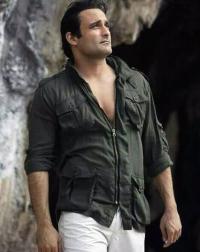 It is not that Akshaye has never been in a relationship as the otherwise shy actor was once rumoured to be dating Aishwarya Rai and Riya Sen for some time in his early days in Bollywood. The actor, who was once a huge crush of Kareena Kapoor during her teenage days, was in a serious relationship with Tara Sharma and was even rumoured to be engaged to her. It was also speculated that Akshaye was pretty serious about her, but due to some reasons, their relationship didn’t work out and they had parted ways. The Hulchul actor had never addressed the breakup and it got casted away as a rumour. 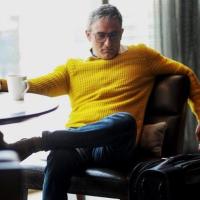 Akshaye Khanna, who had once won the 'Best Debut Male' for his role in Border, had admitted being a commitment-phobic. He had stated that with the passage of time, he had become warier of relationships and enjoys being alone. He had accepted the fact that his ‘alone time’ is very precious to him and even the thought of being in a relationship scares him. 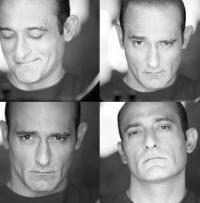 The actor had made it very clear that marriage is a major commitment as it means sharing each other’s lives. He is sure about not being a marriage material and doesn’t want his life to be controlled by anyone else. Explaining his point, he had said, “See I find it very unnatural to stay in a relationship for that long. I know most of the world finds it more natural but I don’t. I feel I should be allowed to move from one relationship to another whenever I want to.” (Also Read: Remo Dsouza Can't Stop Praising Wife, Lizelle For Her Incredible Weight Loss, Shares Another Pic) 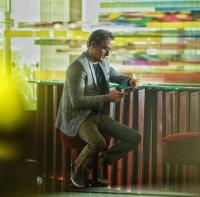 We congratulate Akshaye for his achievements and wish him luck for his future endeavours.