The Ambanis have a knack to do everything in style, after all, they are the richest family in India. Naturally, every celebration in their house has to be larger-than-life. Just when the hangover from Isha Ambani and Anand Piramal’s wedding had taken a downslide, the Ambanis are now all set to feed us with more social media delicacies. Yes, you guess it right! We are talking about Mukesh Ambani and Nita Ambani’s son, Akash Ambani and his fiancée, Shloka Mehta’s upcoming wedding. (You May Like: Navya Naveli Nanda Channels Her Sizzling Look At Akash Ambani And Shloka Mehta's Pre-Wedding Bash)

Akash Ambani and Shloka Mehta will be pronounced husband and wife on March 09, 2019, and we can’t wait for their D-day to arrive. As you know, that the Ambanis just hosted pre-wedding festivities of Akash and Shloka in St. Moritz, Switzerland, and pictures and videos from the same have been making us drool over them more. Another video from their musical night in Switzerland which has now surfaced online is breaking the internet, and every young couple is so jealous. In the video, Akash Ambani and Shloka Mehta can be seen dancing romantically together. Take a look: 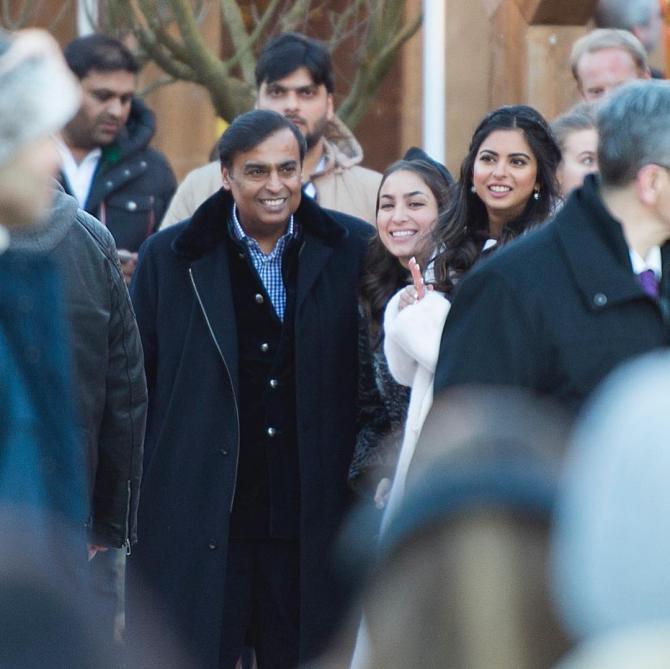 Revealing Akash and Shloka’s wedding itinerary, a source shared with the India Today earlier, “The Mangal Baaraat will assemble at the Trident in Mumbai at 3.30pm on Saturday. From the Trident, the baaraatis are to leave for the Jio World Centre in Bandra Kurla Complex. A high tea will be hosted for the guests at Jio World Centre at 6.30pm on March 9. Akash and Shloka's wedding ceremony will take place at 7.30pm.” As per the Mid-Day report, an American pop rock band, Maroon 5 will be performing at Akash and Shloka's sangeet ceremony. A source had shared the same a few weeks ago, “Since Shloka and Akash are both fans of Maroon 5, the family thought it fitting to have them perform for the couple at the sangeet that will be held on March 8. While Akash's favourite track is Sugar in which the band is seen gatecrashing weddings, Shloka loves Move Like Jagger.” (Must Read: Taimur Ali Khan Is Already A Trend-Setter, Kid Spotted Sporting Similar Clothes Like Baby Nawab) 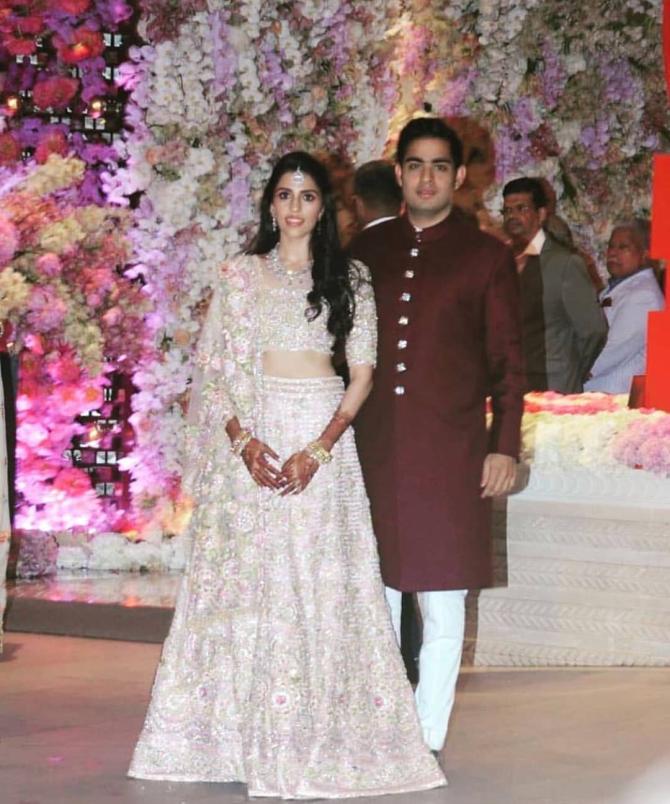 The source had further added, “Naturally, these two chartbusters have found a place in the set that the band is putting together for their gig. They are expected to perform for almost 40 minutes with other hits like She Will Be Loved, Makes Me Wonder and One More Night on the playlist. The team of sound designers that frequently works with Maroon 5 is coming down from Canada to check on the arrangements. Maroon 5 is known to charge anywhere between $1mn and $1.5mn for private shows. It will be an expensive affair.” 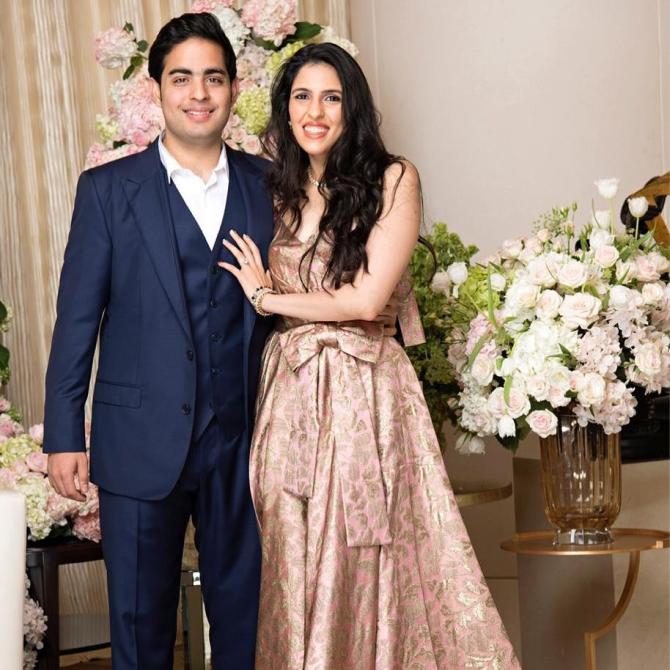 Talking about her hubby-to-be, Akash, Shloka had once shared with a media portal, “Despite years and busy schedules, we have always found ways to stay connected. Akash is incredibly grounded, and we share a bond based on meaning and memories. We don't just get along - we also support each other's hopes and aspirations and are determined to build a sense of purpose into our lives together. We are lucky to have a love that began with being best friends and luckier still to have such supportive families.” 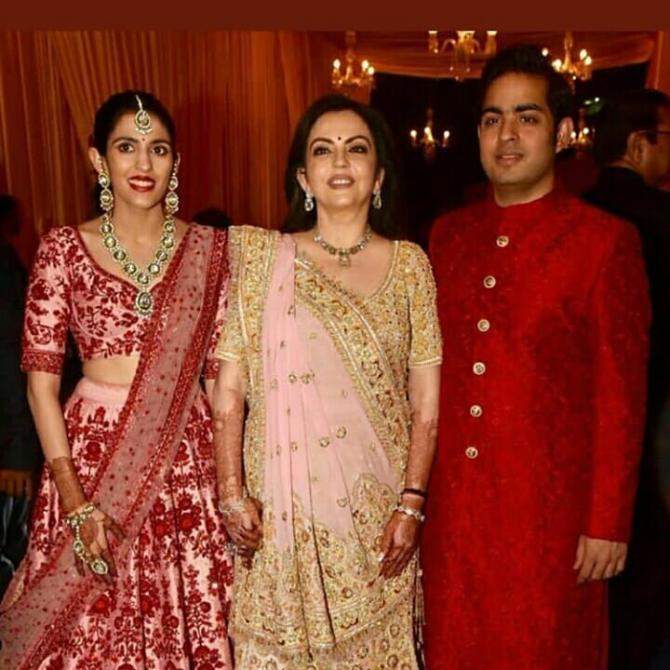 Akash Ambani, on the other hand, had shared, “I am truly happy that our friendship has blossomed into love and Shloka and I are getting married, she is a truly special and extremely kind-hearted person.” (Don't Miss: Kuch Kuch Hota Hai's Little Sardar Ji A.K.A Parzaan Dastur Finds Love, Shares Pics On Social Media)

How did you like Akash and Shloka dancing romantically? Stay tuned in here for more updates on their wedding.