Paras Chhabra's Girlfriend, Akanksha Puri Pens A Heartfelt Birthday Wish For Him With The Cutest Pic

Paras Chhabra's Girlfriend, Akanksha Puri Pens A Heartfelt Birthday Wish For Him With The Cutest Pic

Akanksha Puri who made her Bollywood debut with 2015 film, 'Calendar Girls', is dating 'Splitsvilla 5' winner, Paras Chhabra. And on his birthday, she penned a heartfelt note! 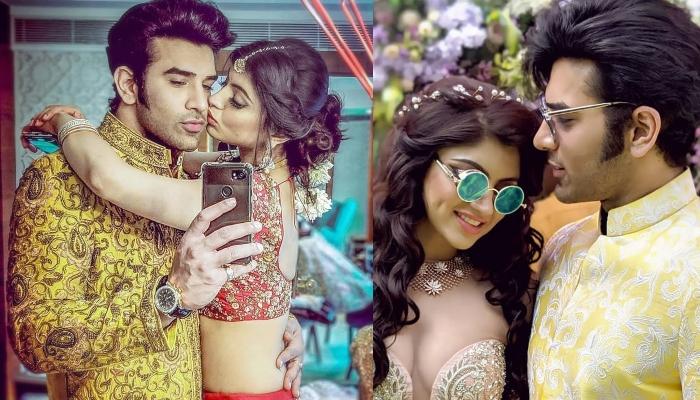 Time flies and things change, but it is the excitement of a birthday that remains unchanged. From being small to becoming tall, the happiness and joy surrounding our birthday can never be described in words. As we grow up, our happiness doubles up with the thought of our birthday and while some play their 'I don't care' mode on repeat, deep down their heart, they care the most. And on July 11, 2019, Splitsvilla 5 winner, Paras Chhabra turned 29 and his muse Akanksha Puri penned the cute wish. (Recommend Read: 'Bigg Boss' Fame Monalisa And Hubby, Vikrant Singh 'Welcome A New Addition' In Their Family [VIDEO])

But before we take you further, let us take a recap on their love story, it was in 2018 when Akanksha had cleared the air surrounding her relationship with Paras. She had confirmed her committed status and had revealed how she realised that he was her true love. 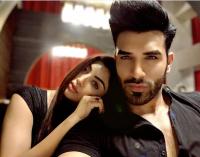 Today, on Paras' birthday, Akanksha took to her Instagram handle and shared a beautiful picture with him. She captioned it as, "Happy Birthday love. You are the best thing that has happened to me, and I wish you all the happiness and success in life. You deserve it baby and I will make sure all your dreams come true. I m happy that you are sharing your special day with me. Thanks for everything you have done for me.Thanks for all the memories you’ve given to me. No matter how old we get, and how many more birthdays we celebrate, I will always be here for you. Happy Birthday. Love you loads." Take a look at their picture below: 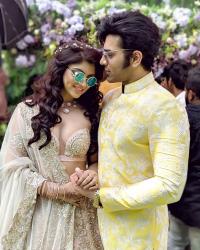 Coming back to their love story, in an interview with BollywoodLife, Akanksha had split the beans on her relationship. She had shared, "It’s been two years since we are together. I’m very secretive about my personal life. I never spoke about our relationship; however, Paras was open about it. We were together for a long time. However, my private nature got between us. This became a little issue between us, as he misconstrued my secretiveness as I’m not sure of the relationship. He started having trust issues as I used to behave differently with him in the public as well." (Also Read: Ajay Devgn Reveals Secret Behind Successful Marriage With Kajol, This What All Couple Should Learn) 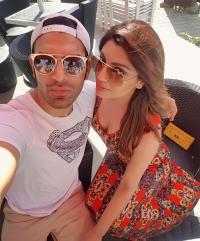 In the same interview, Akanksha had revealed how Paras had asked her to be sure of their relationship. The actress had said, "Be ready enough to tell the whole world,' is what he told me. We then decided to take a break. Post that, he was looking for a rebound. That’s when he found this female. Although, he was quite clear that he wasn’t looking for anything serious. And he came across a girl who had the same view." 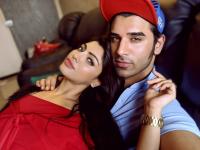 She had further added, "He used to be continuously in touch with me. He used to send their photos only to irritate me. They were deliberately doing all the PDA to make me jealous and get the news and the buzz. Which they both got eventually. Obviously, I was missing him. I realised that I need to be sure of it. (After they were done) We decided to get back. His approach was different this time. I always used to get irritated looking at their pictures and I felt emptiness." 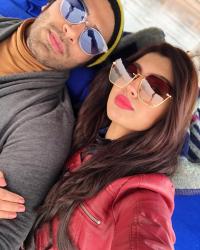 Akanksha had also shared that he is the man of her life and she knows it, "We are really different as a person. While I’m very private and low-key, he is a little controversial. That has always been my concern though. However, with this, I’ve spoken about my relationship for the first time. Everyone is very happy. Even the family is happy. Enough of running away from relationships. I’m sure he is my man." (Don't Miss: Dia Mirza Has Only One Picture With Her Biological Parents From Her Childhood, Says She Feels Robbed)

We wish you the happiest birthday, Paras!