Here's everything you need to know about Indian cinema's legendary actor, Amitabh Bachchan's younger brother, Ajitabh Bachchan, his wife, and children. Find out!

Late legendary poet, Harivansh Rai Bachchan is simply one of the best poets this country and world had witnessed in all these decades, a man whose writings were far ahead of his time. That is the reason why, even to this very day, his poems are appreciated, loved, and respected by everyone. The iconic writer had gotten married at the age of 19 to Shyama Bachchan, but unfortunately, she had passed away tragically within the 10 years of their marital life due to tuberculosis. Harivansh ji had married once again, and this time to Teji Bachchan and together they had welcomed two sons, Amitabh Bachchan in 1942 and Ajitabh Bachchan in 1947.

However, not many people are aware of Ajitabh Bachchan, his life, and his family because of the gigantic success of his brother, Amitabh Bachchan in Indian cinema. The elder son of late Harivansh Rai Bachchan and late Teji Bachchan is regarded as the greatest actor in the history of Bollywood. As a result, it was incredibly tough for his younger brother, Ajitabh Bachchan to get out of his shadow to create a name for himself. He tried and succeeded in making a name for himself both nationally and internationally after becoming a renowned businessman. On May 18, 1947, Harivansh Rai Bachchan and his wife, Teji Bachchan had welcomed their second child, a baby boy whom they had lovingly named Ajitabh Bachchan. The doting parents were delighted to hail a healthy baby boy after five years of their first son, Amitabh Bachchan's birth. Just like his elder brother, Ajitabh too had studied at Nainital's Sherwood College and was extremely good in studies and had developed an interest in business, and the rest is history.

After some initial work in India, Ajitabh had shifted to London and had worked there for the next 15 years. Although, the younger brother used to visit India time and again to meet his brother, Amitabh. Instead of stopping for paparazzi and posing for them at the airport, Ajitabh has always dodged them because of his media-shy nature and used to meet his brother quite privately. According to multiple reports in media, Amitabh Bachchan was the one, who had played Cupid between his brother, Ajitabh Bachchan and his then-future wife, Ramola as he had introduced the two, after which they had fallen in love with each other. The two had soon decided to take their relationship to a whole new level and had gotten married and had started their family in London. 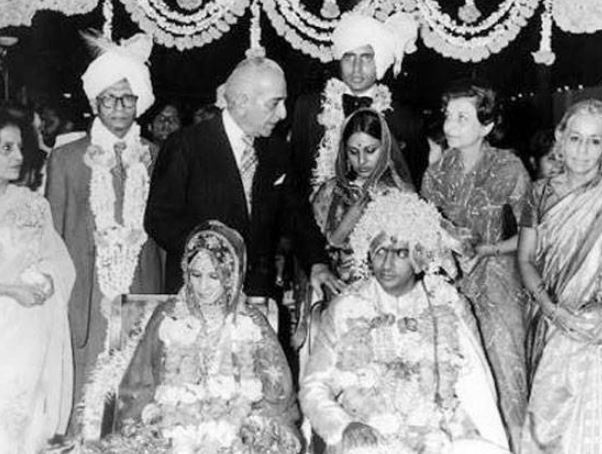 The madly-in-love couple had given birth to four children, son, Bhim and three daughters, Nilima, Namrata, Naina. Out of their four children, two had managed to make a strong presence in media. The first one is their son, Bhim, who is a renowned investment banker in the United Kingdom and the second is their daughter, Naina, who had left a job as a banker in London to pursue her passion in theatre. Talking about Ajitabh and Ramola's other two children, Nilima is an aeronautical engineer and Namrata, who is a photographer and poet. 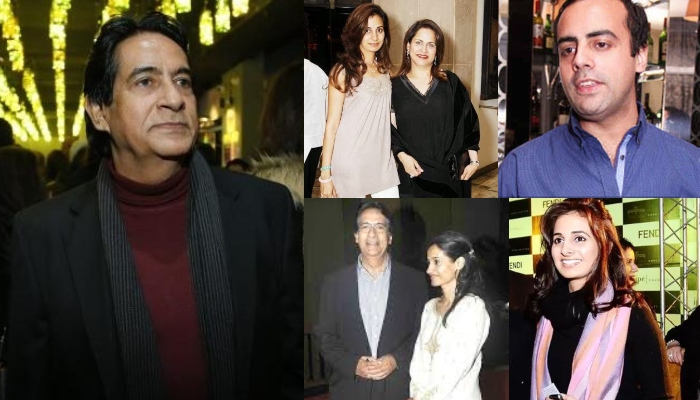 However, not many people are aware of the fact that when Naina had returned to Delhi to follow her passion for acting, she had met Bollywood actor, Kunal Kapoor according to various reports and the two had fallen in love with each other after a series of meetings. After dating each other for quite some time, the two had decided to be each others' forever. On February 9, 2015, the adorable couple had tied the marital knot in a lavish wedding.

Coming back to Ajitabh Bachchan and Amitabh Bachchan's relationship, the two brothers had supported each other in their respective struggles and challenges in all these years. Their bond is free from gains of publicity, and instead, the two are attached with the strings of true love and pure brotherhood. 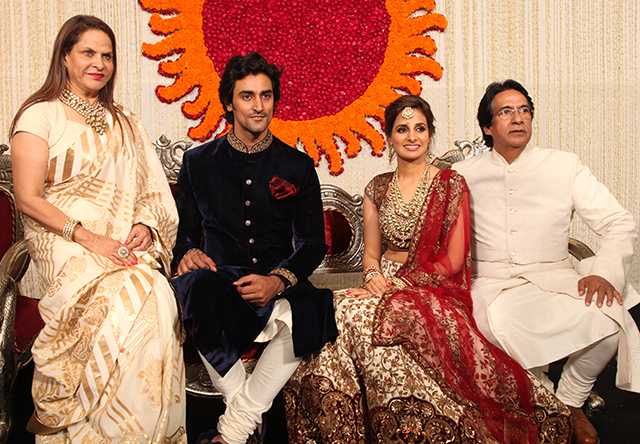 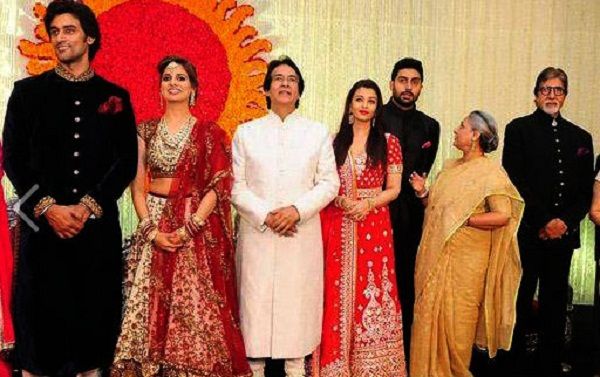 What are your views on Ajitabh and Amitabh's bond? Let us know!