Bollywood's favourite blue-eyed girl, Aishwarya Rai Bachchan's has ruled the hearts of millions of her fans across the globe. Recently, we got hold of a throwback picture before her Miss World days.

B-town’s favourite actress and the world’s most-loved fashion enthusiast, Aishwarya Rai Bachchan has ruled the hearts of millions of her fans with her versatile acting skills and gorgeous looks. The blue-eyed girl had made India proud by bringing home the crown of Miss World in the year 1994 when it looked like a far-fetched dream. (Recommend Read: Deepika Padukone Wants Ranveer Singh To Come Home On Time, Reveals The Real Reason Behind It)

On November 19, 1994, the then 21-year-old actress had mesmerised everyone with her beauty, however, it was her wit that won her the biggest beauty tag. In the final round, when she was asked about the qualities a Miss World should embody, she had said, “The Miss Worlds that we have had up to date, have been proof enough that they have had compassion. Compassion for the underprivileged, and not only for the people who have status and stature. We have had people, who can look beyond the barriers that man has set up - of nationalities and colour. We have to look beyond those and that would make a true Miss World. A true person. A real person.” 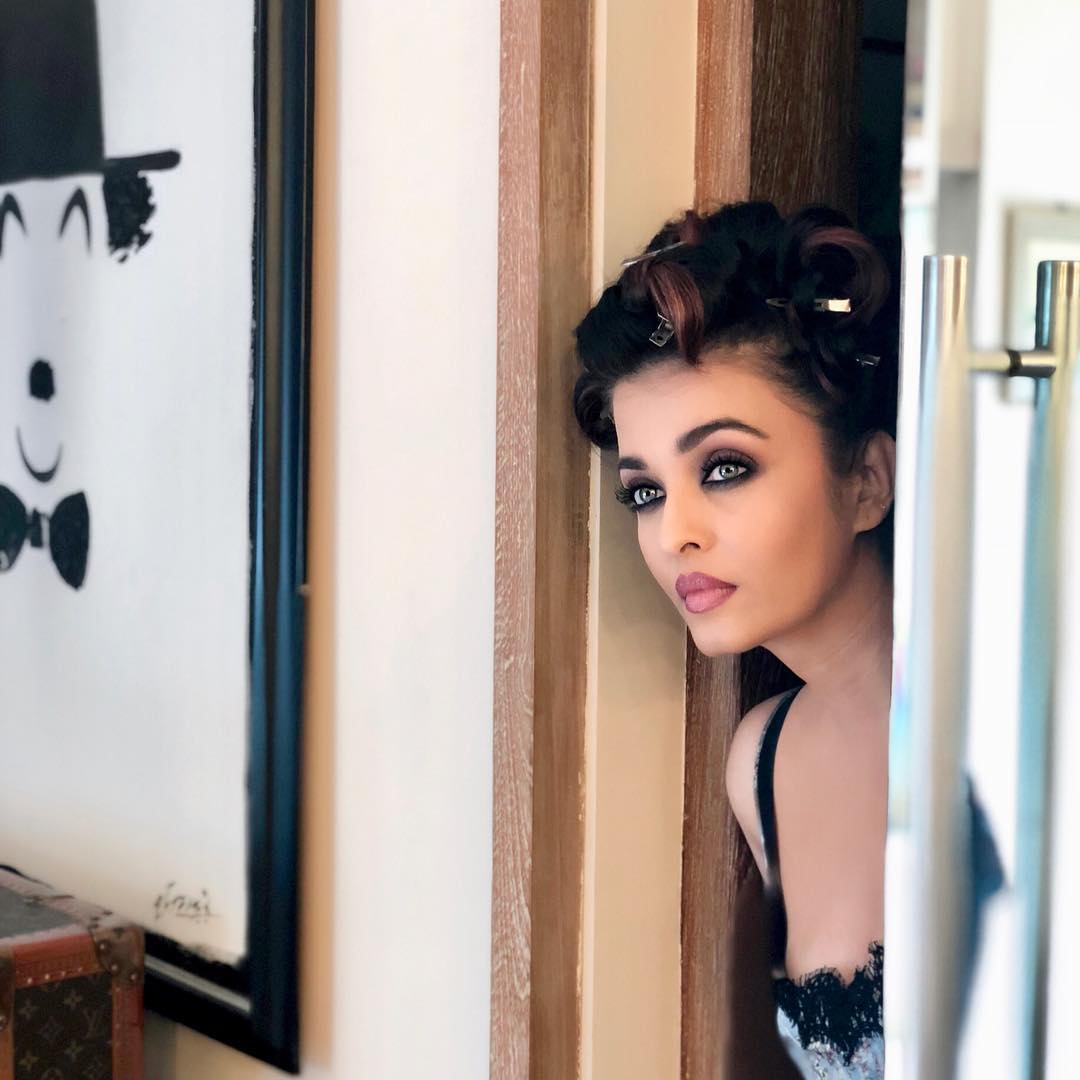 Ever since, there was no looking back, Aishwarya earned many titles, from becoming a wife to a mother of a beautiful 6-year-old angel, Aaradhya Bachchan. However, what took our attention was her picture before the ‘Miss World’ days. In the candid picture, we can see young Aishwarya showing off her prettiest smile. Take a look at it below: (Also Read: Karanvir and Teejay's Twins- Vienna And Bella Host Holi Bash, Kashmera, Chahatt Attend With Kids) 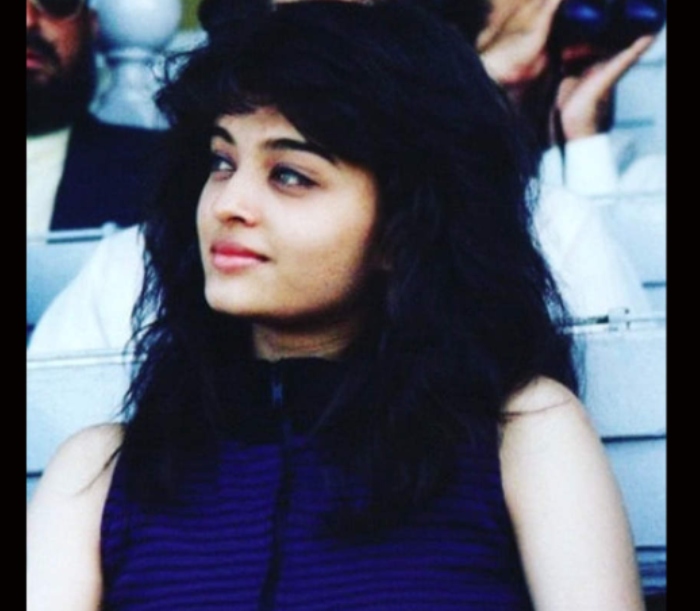 Aishwarya, who is extremely close to her daughter Aaradhya, had accepted that she just cannot live without her even for a second. In an interview with DNA, the actress had said, “I can see a mini-me in Aaradhya. I go every day with her to school to drop and pick her up. I do it because I like to do it. I enjoy the time that we spend together. I’m blissed out and that’s the contentment that everyone gets to see. I’m glad about the choices I’ve made with regards to her. I’ll continue being protective, but I’ll still keep on trying to make everything normal.” In the same interview, Aishwarya also talked about the paparazzi culture, and had stated, “Usually, when kids are in the spotlight, they tend to lose their innocence. Aaradhya has still managed to retain that. I have tried to give her a normal upbringing and have never made much ado about it. At the same time, we also have to accept that this is and will be her reality.” (You May Also Like: Shoaib Malik Is Missing His Baby Boy, Izhaan, Shares Adorable Pictures Of Him Giggling With His Dad)

She had further talked about the times when she would hide her from the shutterbugs, and revealed, “When Aaradhya was much younger, I had seen a few international celebs having discussions about maintaining security for their kids and that does shape the way you are, when your time comes. Your protective instincts are naturally strong towards your newborn. It’s what I reacted and responded to — there wasn’t any panic or drama to it. It wasn’t about covering my baby’s face from being photographed. It was just about protecting her from the mayhem and flashlights.” 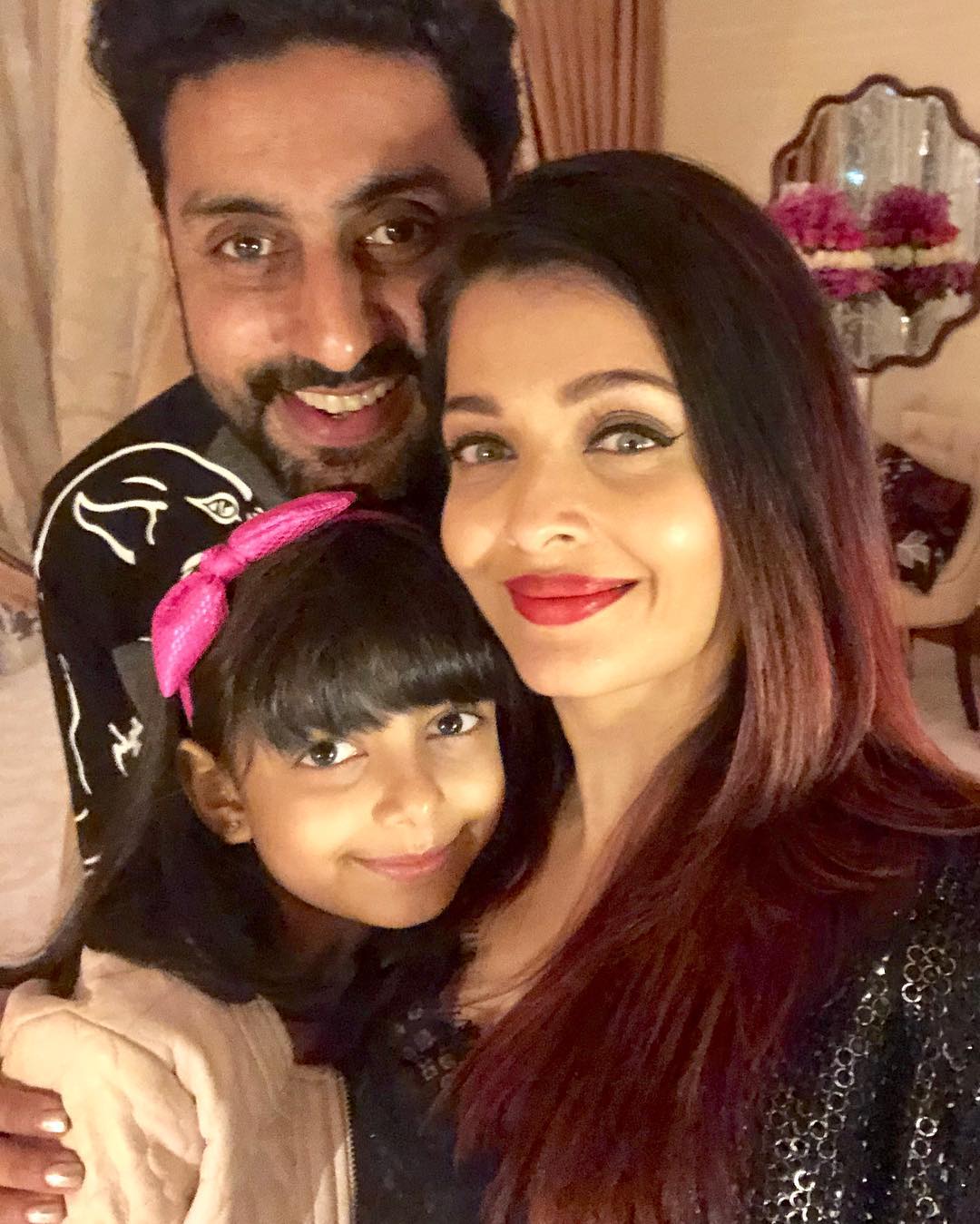 Last year, in an interview with Vogue, Aishwarya had opened up about spending time with her daughter, Aaradhya. She had said, “I spend all my time with Aaradhya, and I have one nanny, by choice. I read comments saying, ‘Ah, she must have an army of help’ and I understand the perception, but I choose this way, which means life is always busy. I respect homemakers for the endless work they do. As far as downtime goes, it’s about perspective—if you believe you’re tired, you will be, so I choose to find pleasure in the moment and experience the present for what it is.” (Don't Miss: Sameera Reddy Already Senses It's Going To Be Baby Girl This Time, Universe Sends Her The Signs)