Veteran actor, Ranjeet's adorable dancing video with his daughter, Divyanka Bedi on the song 'Mehbooba' from the film, 'Sholay' is all about nostalgia. 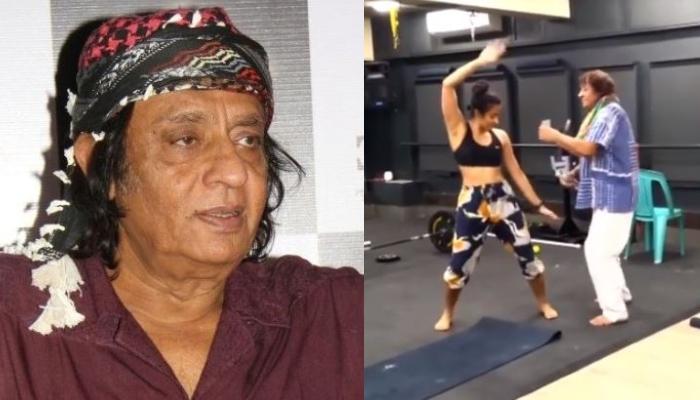 On September 12, 1942, a kid was born in Jandiala, a small town in the Amritsar district of Eastern Punjab. No one knew that this little boy with beautiful eyes and adorable smile is going to make women shiver and heroes kneeling in front of him in over 200 films in Indian cinema. One of the most fearsome villains in the history of Bollywood, Ranjeet has redefined the image of villains in Indian cinema with his deadly expressions and exceptional acting skills that make it look like real on the big screen. But after all these years, the actor showed another side of him in the film, Housefull 2 and had sky-rocketed his popularity in the hearts of the young generation of this country. (Recommended Read: Smriti Khanna's Husband, Gautam Gupta Plays A Brutal Prank, Scares Her With Her Own Mirror Image)

Currently, the actor is spending time with his family and is quite active on social media platforms too. Now, the actor has posted a dance video of himself dancing with his daughter, Divyanka Bedi that makes us fall in love with him all over again. Scroll down to see the cute version of Bollywood’s baddie, Ranjeet. 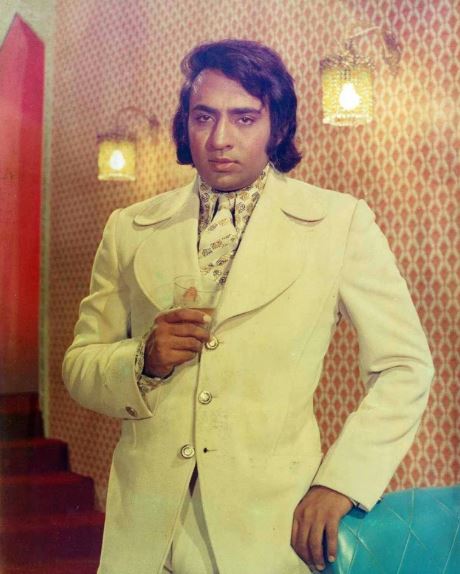 On June 3, 2020, Bollywood’s iconic villain and an impeccable actor, Ranjeet took to his Instagram handle and posted a beautiful dance video with his daughter, Divyanka Bedi. In the video, we can see the father-daughter duo in their workout area, dancing on the tunes of the legendary song, Mehbooba from the iconic film, Sholay. The veteran actor can be seen wearing a blue t-shirt with white trousers, while his daughter looks fit in her workout outfit. Seeing Ranjeet dancing with so much passion brings back all the memories of the good golden days. Along with this video, Ranjeet wrote a caption in which he revealed that his daughter is the only person in the world, who can make him dance on her fingers. His caption can be read as “Nearing 80 yrs, only my daughter can make me dance (on her fingers).” Take a look.

Well, the veteran actor is spending a lot of time on social media nowadays and love sharing throwback pictures and incidents from his films with his fans. Also, the doting dad never skips a chance to praise his daughter, Divyanka Bedi in her little victories. On March 1, 2020, Ranjeet had taken to his Instagram handle and had posted a beautiful picture of his daughter, Divyanka doing some chin-ups and posing crazily for the camera. Along with the picture, Ranjeet had written a caption in which he had revealed that his daughter is the one, who keeps nagging to him to earn health instead of money. His caption could be read as “My daughter Gigi keeps nagging me to earn health not money. It keeps the old man away from me. Her work @thespace.juhu has just been featured on @godaddy Proud Father.” Take a look. (Don't Miss: Abhishek And Shweta Unveil Two Moods Of Amitabh Bachchan And Jaya Bachchan On Their 47th Anniversary) 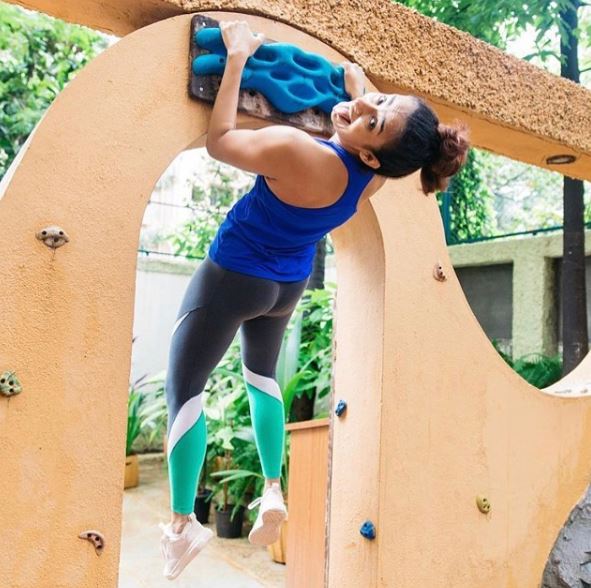 Talking about Ranjeet’s personal life and his bad-boy image, the actor had once revealed in an interview with the Filmfare that he had received tons of titillating messages from women even after his marriage with wife, Aloka Bedi. But had admitted that he was loyal and never went that way because he had known that it’ll hurt his wife and kids. His statement could be read as “I can say I’ve been a loyal husband. Marriage is based on trust. Every woman is possessive though she may not show it. After marriage, I have not been in bed with anyone. I’ve never two-timed even though there have been many chances. Women still approach me; I still receive missed calls and vulgar messages. I receive titillating messages, even from married women. But I see to it that I don’t hurt my wife and kids.” (Also Read: Ravi Dubey's Video With Wife, Sargun Mehta About Their Mornings Is An Epitome Of 'A Savage Husband') 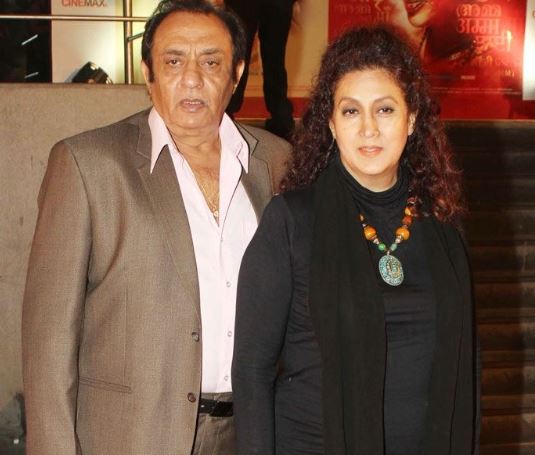 Do you like Ranjeet and Divyanka’s dance video? Let us know!