'Dasvi' fame, Abhishek Bachchan talked about his reaction to his daughter, Aaradhya's leaked pictures on the internet. Check out for details!

Abhishek Bachchan is one of the most underrated actors in Tinselvile. Being the son of superstar, Amitabh Bachchan, he has always looked up to him to make it big on the silver screen. The year 2000, marked his debut in Bollywood with the romantic film, Refugee opposite Kareena Kapoor, which did not go well with the audience. However, since the lockdown had started in 2020, Mr. Junior Bachchan had stepped into the world of OTT, and now he’s thankful for being ‘employed’. With back to back impressive performances in Ludo, The Bigg Bull, Bob Biswas, and now Netflix Original’s, Dasvi, Abhishek has proved his mettle in acting repeatedly.

Now, in an interview, the Dasvi actor talked about his daughter, Aaradhya Bachchan’s leaked pictures. He also opened up about the pressure he had felt after being called the ‘real utraadhikaari’ by his father, Amitabh Bachchan. For the unversed, Abhishek had tied the marital knot with the Miss World and actress, Aishwarya Rai in 2007. After five years of marital bliss, the lovebirds had embraced parenthood for the first time with the arrival of a beautiful baby girl, Aardhya Bachchan.

Recommended Read: Shilpa Shetty Kundra's Daughter, Samisha Looks Adorbale In A Pink Outfit As She Steps Out With Mommy 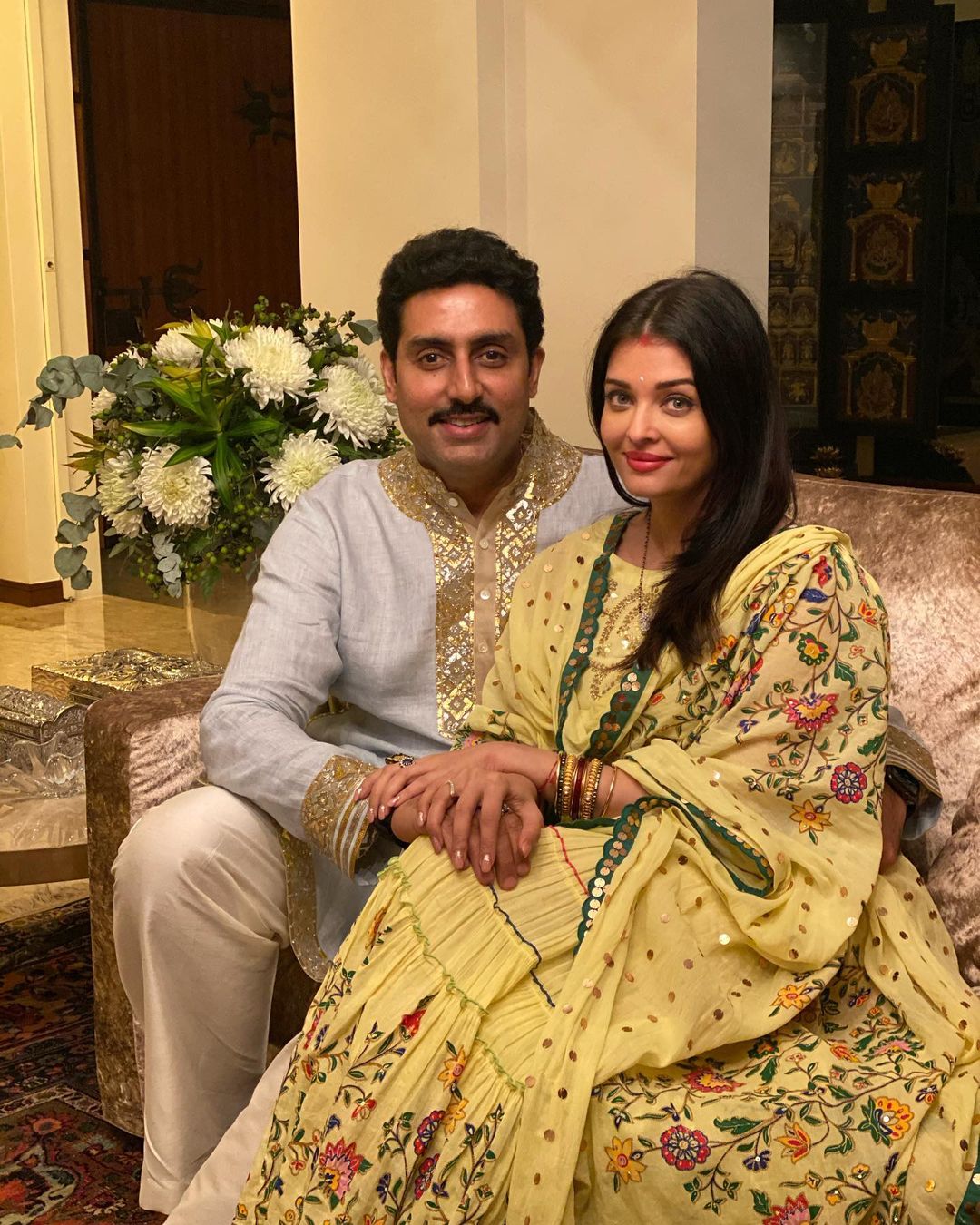 In a conversation with The Indian Express, Abhishek Bachchan was asked how safe he felt when his daughter, Aaradhya Bachchan’s leaked pictures from school circulateed on the internet. To which, Abhishek replied that as a parent, he and his wife, Aishwarya have always taught their daughter to stay grounded and humble for the fact that people want to see her. He further explained that Aaradhya’s picture was not leaked from the school, but she gets papped every time she steps out. Elaborating on the morals that he and Aishwarya have taught their little angel, Abhishek said:

“No, they were not leaked from the school or anywhere. You’ll shoot her whenever she steps out of the house. It is what it is. There is no point analysing it. She is the daughter of two actors, the granddaughter of actors as well. Her mother teaches her to be very thankful and humble about the fact that people will want to see her, appreciate that and don’t take it as a privilege.” Further in the interview, Abhishek mentioned that Aishwarya had told him that this would happen way before when Aaradhya was just a little girl. But, belonging to a family of superstars, they have accepted the fact that people will be interested in their personal lives as well. Abhishek also mentioned that Aishwarya had taught their daughter to be a hardworking individual if she steps into the world of glamour. In his words:

“And know that in time to come, as and when and if you become a professional in this sphere, you have to work very hard. My wife had told me about it when, she (Aaradhya) was much younger that it is going to happen any which ways, so we got to accept it.”

Also Read: Neliima Azeem Reveals It Was 'Tough' To Raise Shahid Kapoor And Ishaan Khatter As A Single Mother 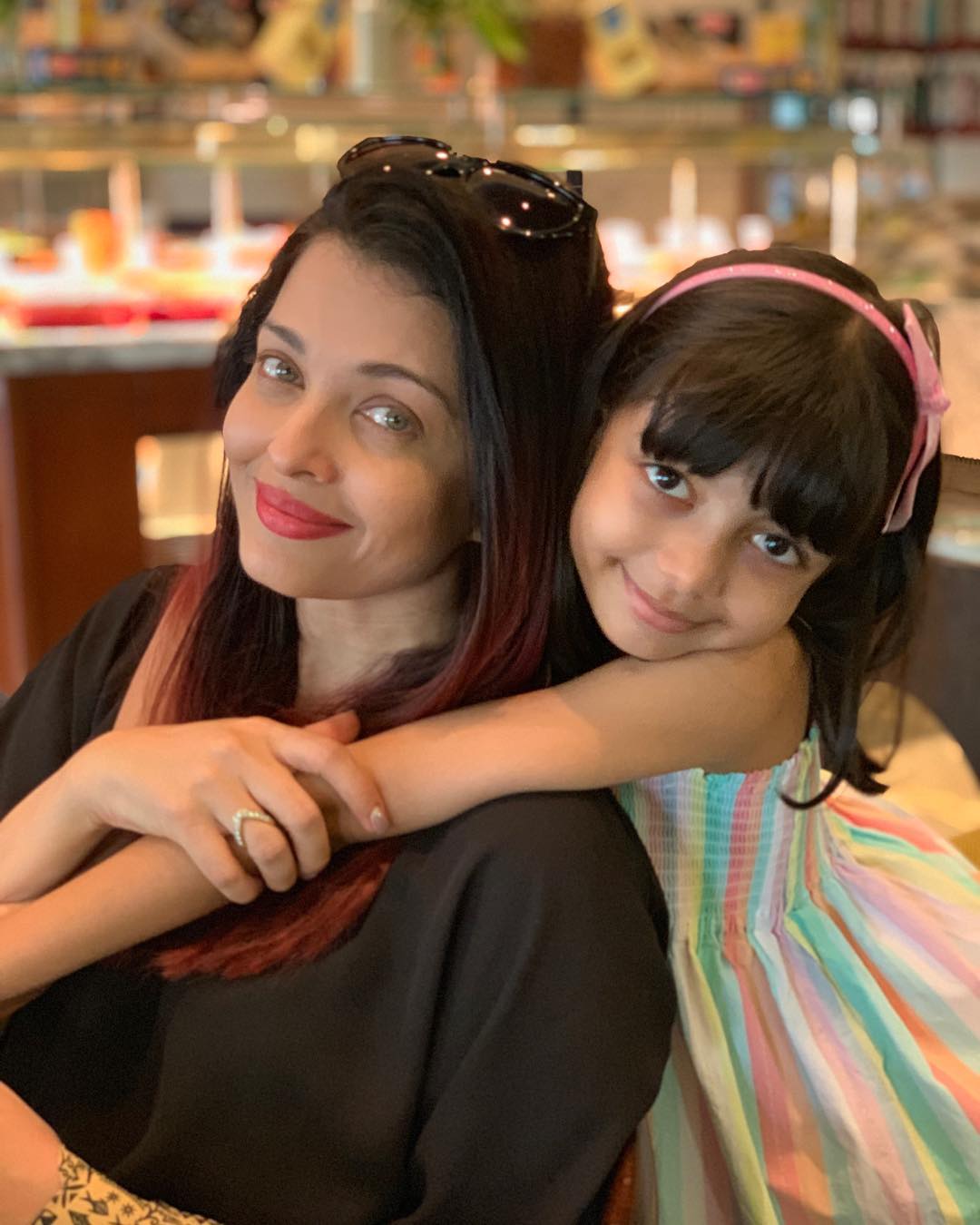 As we all know, Amitabh Bachchan was highly impressed after seeing his son’s outstanding performance in the movie, Dasvi. After which, the doting father had taken to his Twitter handle to announce Abhishek his ‘real utraadhikaari’. However, in the same interview, the Bunty Aur Babli actor was asked if the honour of ‘real utraadhikaari’ put any pressure on him socially or professionally. To which, he said:

“Of course it does. This was his reaction to Dasvi. I have never talked about the pressures actually because I don’t think about it. If you think about it, you’d waste the energy you should instead be channelizing in doing a good job. At the end of the day, that’s all that counts. I just concentrate on the task at hand. The pressure and all you have to deal with. Nothing you can do is going to change that. So, use that energy to do a better job.” 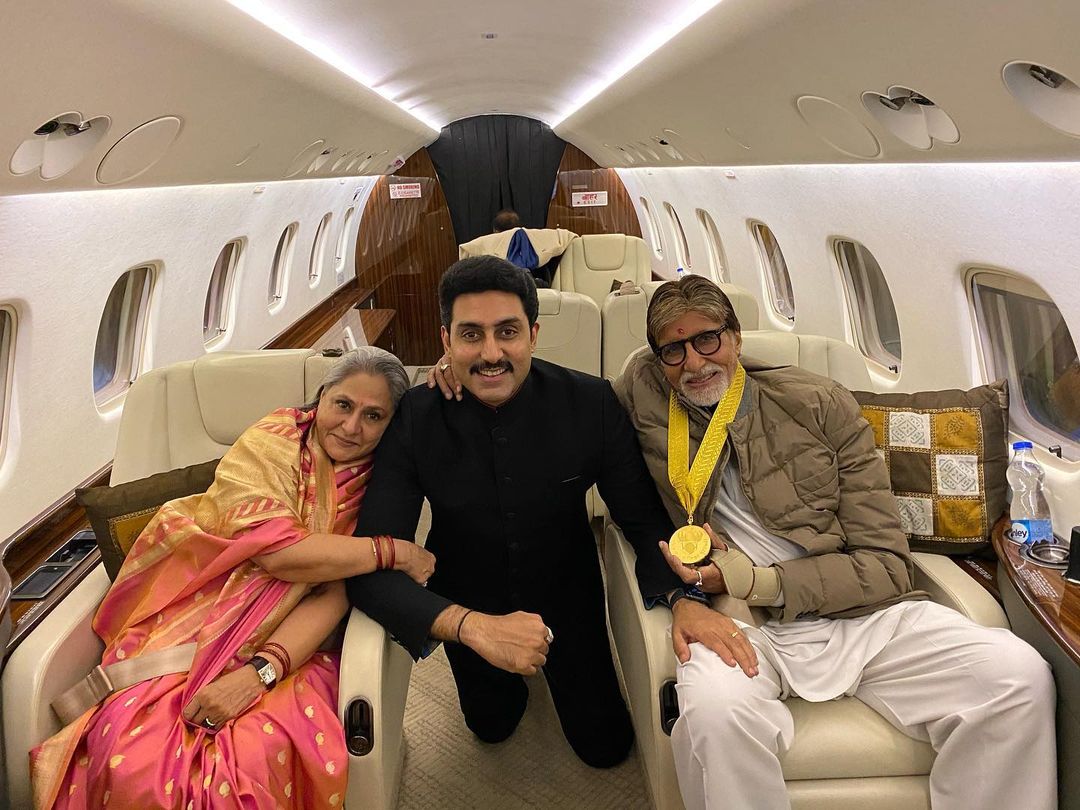 Abhishek Bachchan is indeed a good actor and a doting father to Aaradhya Bachchan. What do you think?