Abhishek Bachchan Calls Wife, Aishwarya Rai 'Exceptional', Reveals How She Has Been A Huge Support

Abhishek Bachchan lauded his wife, Aishwarya Rai Bachchan and revealed how she has been a huge support for him.

The power couple of the glamour world, Abhishek Bachchan and Aishwarya Rai Bachchan are epitomai of ever-lasting love. From cheering the loudest for each other to being hands-on parents to their baby girl, Aaradhya Bachchan, Abhishek and Aishwarya leave no stone unturned to give us couple goals. It was on April 20, 2007, when Aishwarya had added Bachchan to her surname and since then, we have seen how Aishwarya has beautifully gelled into the Bachchan clan.

Abhishek Bachchan dotes on his wife, Aishwarya Rai Bachchan and his social media is proof of the same. On Aishwarya's 48th birthday, i.e., November 1, 2021, Abhishek had taken to his IG handle and had posted a picture of his ladylove along with a heartfelt birthday wish. His wish could be read as:

"Happy Birthday Wifey! Thank you for being, you. You complete us. We love you." In an interview with Bollywood Hungama, Abhishek Bachchan had opened up about Aishwarya's emotional support towards him. Calling himself lucky, Abhishek revealed why he thinks his wife is exceptional and has a great impact on him. In his words:

"Of course, I think it's high time we just acknowledge that women are the superior species as compared to men and you know they just tend to put things into perspective. My wife is exceptional at that. She's always been an amazing emotional support for me. I've been very lucky, my entire family has been. The wonderful thing about having a life partner like Aishwarya is that she is from the business, she gets it. She has been doing it slightly longer than I have. So she knows the world. She has been through it all. So it's nice when you come home and if you've had a challenging day, you know that there's somebody who gets it." 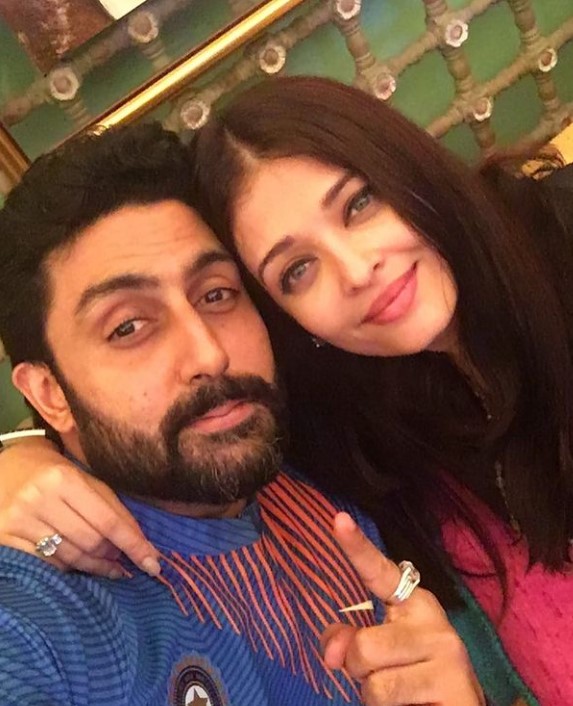 Abhishek also revealed how Aishwarya has dealt with difficult situations with utmost dignity and grace. Sharing his admiration for her, Abhishek continued:

"She has been somebody that I have always noticed has managed to traverse some of the most difficult times of her life with utmost dignity and grace. I really admire that about her. Actors are emotional people, we're very very hyper-sensitive. and there are times when we might just want to lash out and we kind of explode, you can only take so much. I've never seen her do that." Abhishek and Aishwarya’s love story is not less than any fairytale. They had met on the sets of the film, Dhaai Akshar Prem Ke in 2000 and were good friends at that time. However, they became more than just friends during the shooting of Umrao Jaan and Guru. After the premiere of Guru, Abhishek had proposed to Aishwarya in New York and she had accepted his proposal. Aishwarya and Abhishek had completed 14 years of marital bliss on April 20, 2021, and in late anniversary posts, while Abhishek had thanked his fans for the wishes, she had given a glimpse of how they had celebrated the occasion. Aishwarya had posted a screenshot, posing with their little one, Aaradhya, for her virtual anniversary celebration with Abhishek, and had captioned it with a few emojis. 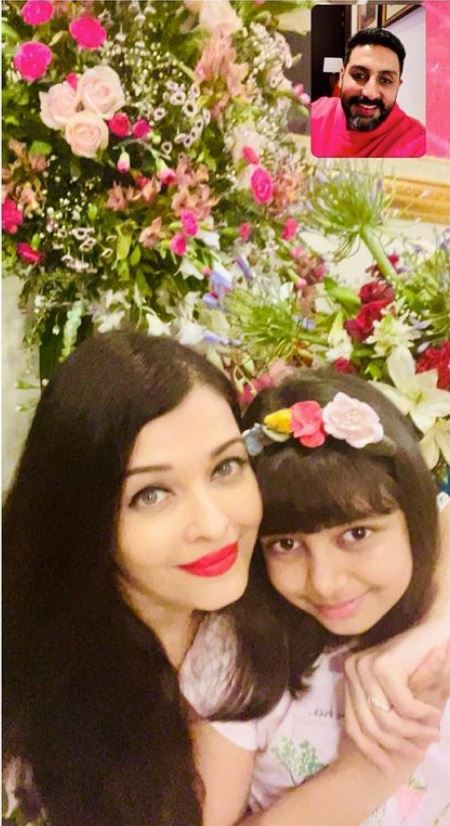 On the work front, Abhishek's much-anticipated movie, Dasvi is slated to release on April 7, 2022.

Amitabh Bachchan Is A Proud Daddy As Son, Abhishek Wins An Award, 'You Were Ridiculed, Mocked..' 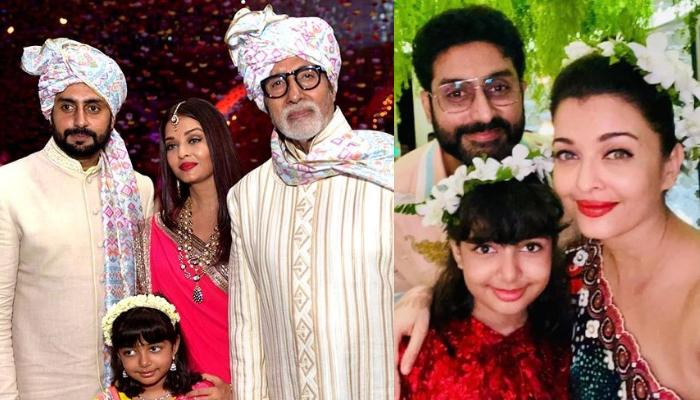 Abhishek Bachchan made an impactful debut in 2000 with the film, Refugee. He went on to entertain cinema-goers with superhit movies like Dhoom, Kabhi Alvida Naa Kehna, Dostana, among others. However, Abhishek was always pitted against his father and legendary actor, Amitabh Bachchan, during his acting career. But Abhishek never