The Bachchan clan has been protecting their angel, Aaradhya Bachchan from the media limelight and keeping her guarded from the flashlights. However, being a celeb kid, Aaradhya is hounded by cameras.

Be it Taimur Ali Khan, Inaaya Naumi Kemmu, AbRam Khan, Misha Kapoor, Zain Kapoor, or the newborn Vamika, the celeb kids are exposed to the paparazzi culture at such a young age that it concerns their parents. Since birth, the celeb kids are hounded by the paparazzi, capturing their every move and their parents have always expressed their concern over it and the line of privacy, which was at times crossed by the paparazzi. Amitabh Bachchan and Jaya Bachchan's granddaughter and Abhishek Bachchan and Aishwarya Rai Bachchan's daughter, Aaradhya Bachchan too, isn't new to the paparazzi culture and even her star-family struggles a lot to protect her from the same.

Most of the times, when Aaradhya Bachchan is clicked by the paparazzi with her mother, Aishwarya Rai Bachchan, the latter is subjected to severe backlash. Aishwarya is often trolled for being 'over-protective' towards Aaradhya and for holding onto her little one's hand, refusing to let it go. In February 2021, when Aishwarya, Abhishek and Aaradhya had returned from Hyderabad, the trio was papped at the Mumbai airport. A section of Instagrammers had trolled Aishwarya for being an over-protective mom and treating her 9-year-old daughter, Aaradhya like a small kid.

The Bachchan clan has been protecting their angel, Aaradhya Bachchan from the media limelight and paparazzi, keeping her guarded from the flashlights. However, being a celeb kid, Aaradhya is hounded by the cameras wherever she goes. Abhishek Bachchan credits Aishwarya Rai Bachchan for 'training her nicely' when it comes to the paparazzi attention. In an interview with RJ Siddharth Kannan, Abhishek spoke about how his 9-year-old daughter, Aaradhya deals with paparazzi and the privilege of being a 'Bachchan'. Speaking of Aaradhya being aware of her family's stature in the film industry, Abhishek said, "She's still very young; she's just turned nine years old. These days, she's busy with online school. This department is Aishwarya's. I've realised I'm not very good at that." Revealing that his wife, Aishwarya Rai Bachchan made their daughter, Aaradhya Bachchan aware of the family she comes from since the time she was a newborn baby, Abhishek Bachchan said, "She made Aaradhya very aware of the family that she came from, from when she was a newborn baby. She knows that her dada and dadi, and her mom and dad are both actors, and that we're very privileged and that we enjoy the love and respect of so many millions, and that you have to learn to respect that and appreciate that, and thank God for it. She's fine, she's very normal about these things. She sees our films, and enjoys them." Crediting Aishwarya for training Aaradhya nicely, Abhishek continued, "Apart from that, she is, you know, fine — very normal about these things. She sees our films and she enjoys them. She takes the [paparazzi] in her stride. Her mother has trained her nicely." In a throwback interview with Pinkvilla, Aishwarya Rai Bachchan had spoken about keeping it normal and real for her daughter, Aaradhya Bachchan when it comes to the paparazzi. She had said, "Protect is the keyword, and it’s the natural instinct of every parent. There’s no getting away from this; it is who we are. And we’ll be like this, I like saying, till my last breath. Having said that, however much we would like to discuss it, it’s not going away. This is the way of our chosen life, this is part of our industry. With paparazzi, we can engage on a human level in requesting, some semblance of sanity around children. If they’re too loud, you can ask them to tone it down, because they’re not going to go away and we aren’t going to disappear from the face of the Earth. For us it’s probably weird because we have lived in a world where it wasn’t there. She’s born into a world where it’s only been there. Fortunately, I’m able to so far keep a twinkle in her eye." 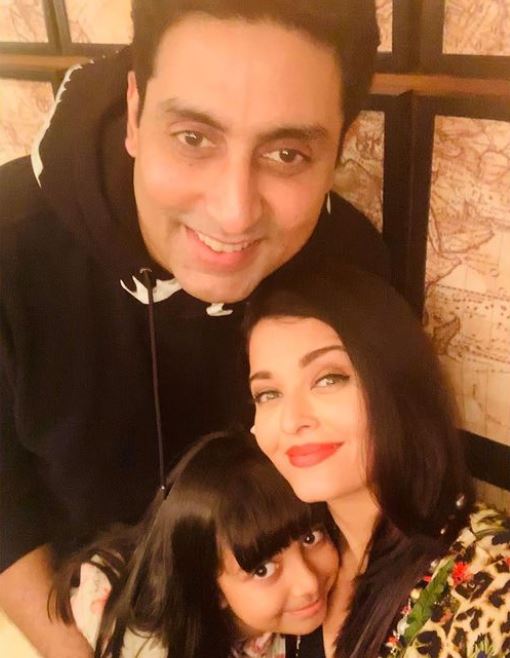 Scrolling through Aishwarya Rai Bachchan's Instagram feed, it is quite evident who is the star of her profile. It was nine years ago on November 16, 2011, when Aishwarya and Abhishek Bachchan had embraced parenthood with the arrival of their baby girl, Aaradhya Bachchan and since then, she is the heartbeat of the Bachchan clan. To mark Aaradhya's ninth birthday in 2020, Aishwarya had posted a couple of pictures with Abhishek and Aaradhya. Her wish could be read as " HAPPIEST 9th Birthday the ABSOLUTE LOVE OF MY LIFE, MY DARLING ANGEL AARADHYA. I LOVE YOU Eternally, Infinitely and UNCONDITIONALLY...Forever and Beyond... GOD BLESS YOU and I thank God every breath I take for YOU in my life." 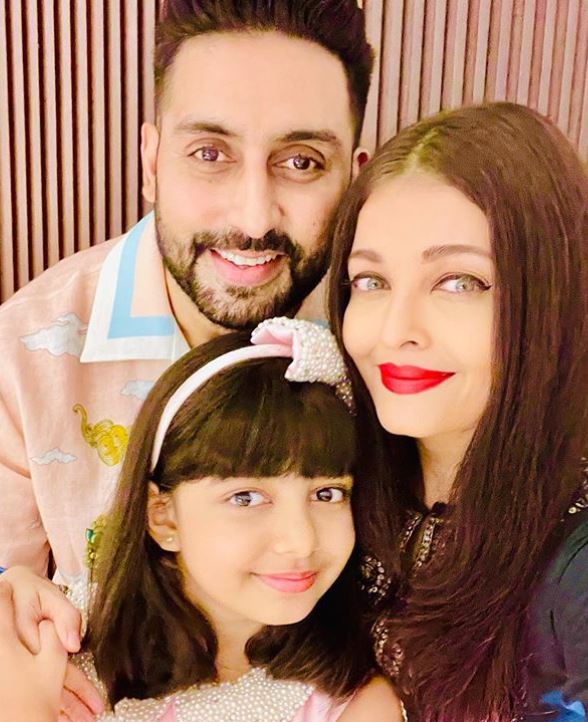 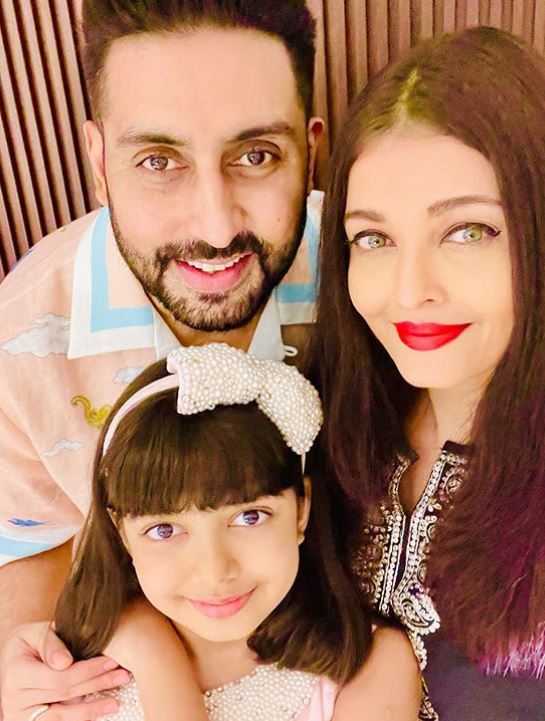 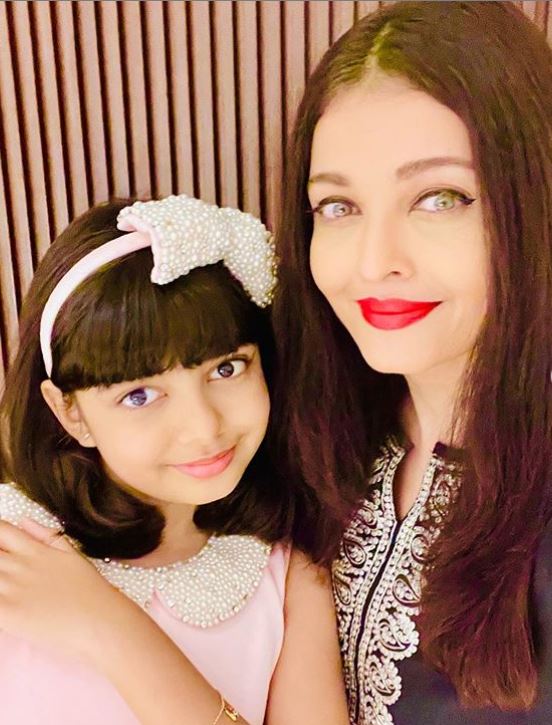 Meanwhile, on the work front, Abhishek's latest OTT release, The Big Bull received a mixed response from the audience.