Aayush Sharma along with his wife, Arpita Khan and their son, Ahil Sharma were spotted while performing the last rites of his grandfather and former union minister, Pandit Sukh Ram Sharma.

Bollywood actor, Aayush Sharma's beloved grandfather and former union minister, Pandit Sukh Ram Sharma had left for the heavenly abode on May 11, 2022. Aayush confirmed the heart-wrenching news through a picture message on his social media platform. The veteran politician was rushed from Mandi, Himachal Pradesh, via aeroplane, to the All India Institute of Medical Sciences (AIIMS) on May 7, 2022, after his health had started deteriorating. However, despite the doctor's best efforts and millions of prayers by his fans, friends and family, Pandit Sukh Ram had died due to a brain stroke.

For the unversed, from 1993 to 1996, Pandit Sukh Ram Sharma was holding the Communications and Information Technology ministry. It was on July 31, 1995, when he had pioneered the first mobile phone call in the country by calling the then-Chief Minister of West Bengal, Jyoti Basu. And thus, for many such groundbreaking and pioneering visions, he would always be remembered by the present and future generations. On May 12, 2022, Pandit Sukh Ram Sharma's last rites were performed at his residence in Mandi, Himachal Pradesh. In some of the paparazzi videos which had made their way on social media, we can spot Aayush Sharma, his wife, Arpita Khan Sharma, and their son, Ahil Sharma among many others. Pandit Sukh Ram's last rites were also performed at their Mumbai residence, and during that time, big names from Bollywood were also spotted, including Amitabh Bachchan and his wife, Jaya Bachchan.

On May 11, 2022, Arpita Khan Sharma had taken to her Instagram handle and had posted a priceless picture of Aayush's grandfather, Pandit Sukh Ram Sharma with his great-grandson, Ahil Sharma. Alongside it, she had penned a heartfelt note and had written:

"Rest in peace Dadaji. We are eternally grateful to have been blessed by you." 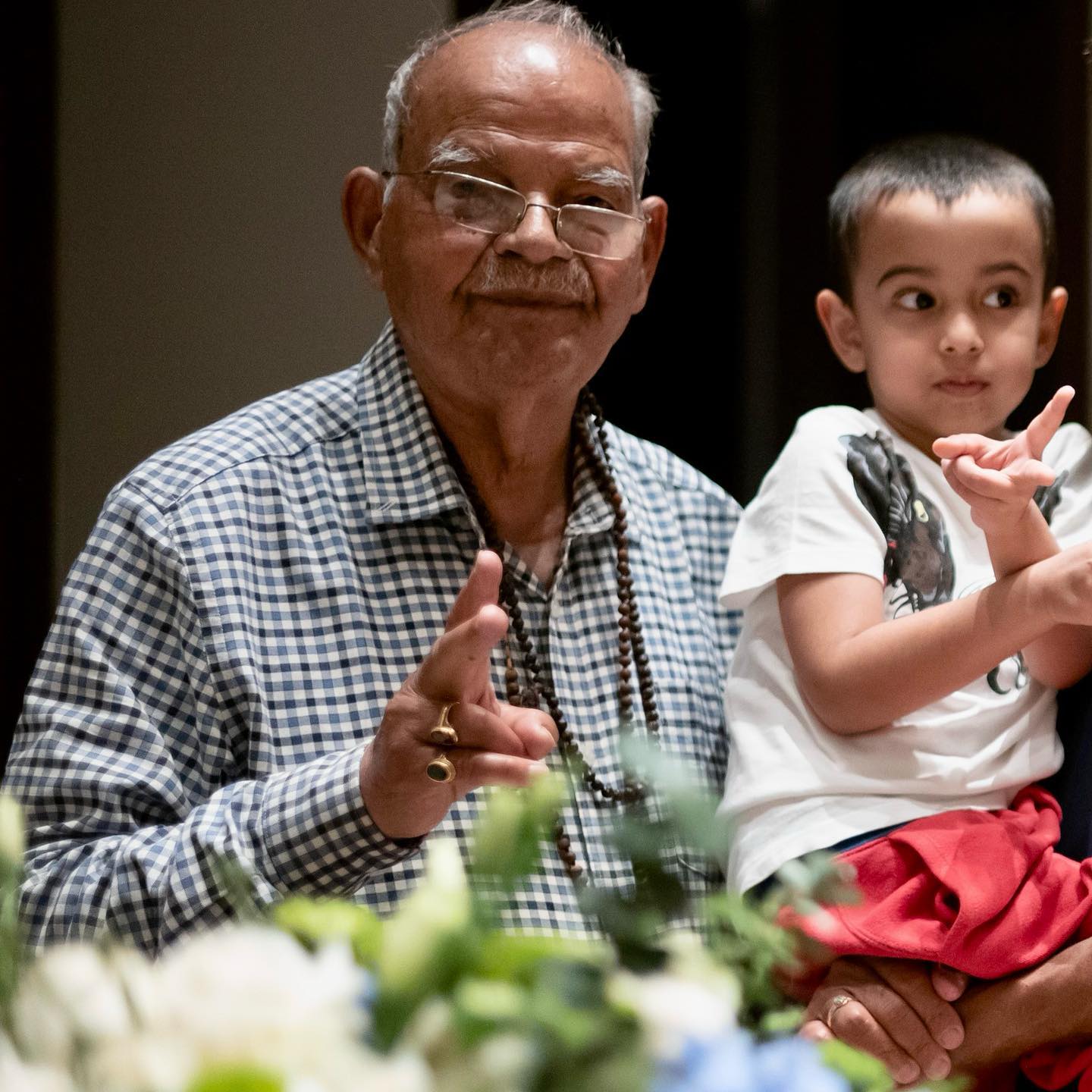 Earlier, on May 11, 2022, Aayush had taken to his IG handle and had announced the heart-wrenching 'sad news' of his family. He had shared a long picture message announcing his grandfather's departure and had expressed his pain of saying a final goodbye to him. Aayush's note could be read as:

"With a very heavy heart, I bid farewell to my beloved Dadaji Pandit Sukh Ram Sharma. Even though you're gone, I know you'll always be with me, guiding me and looking over me and blessing me like you always do. Rest in peace Dadaji, you will be missed. 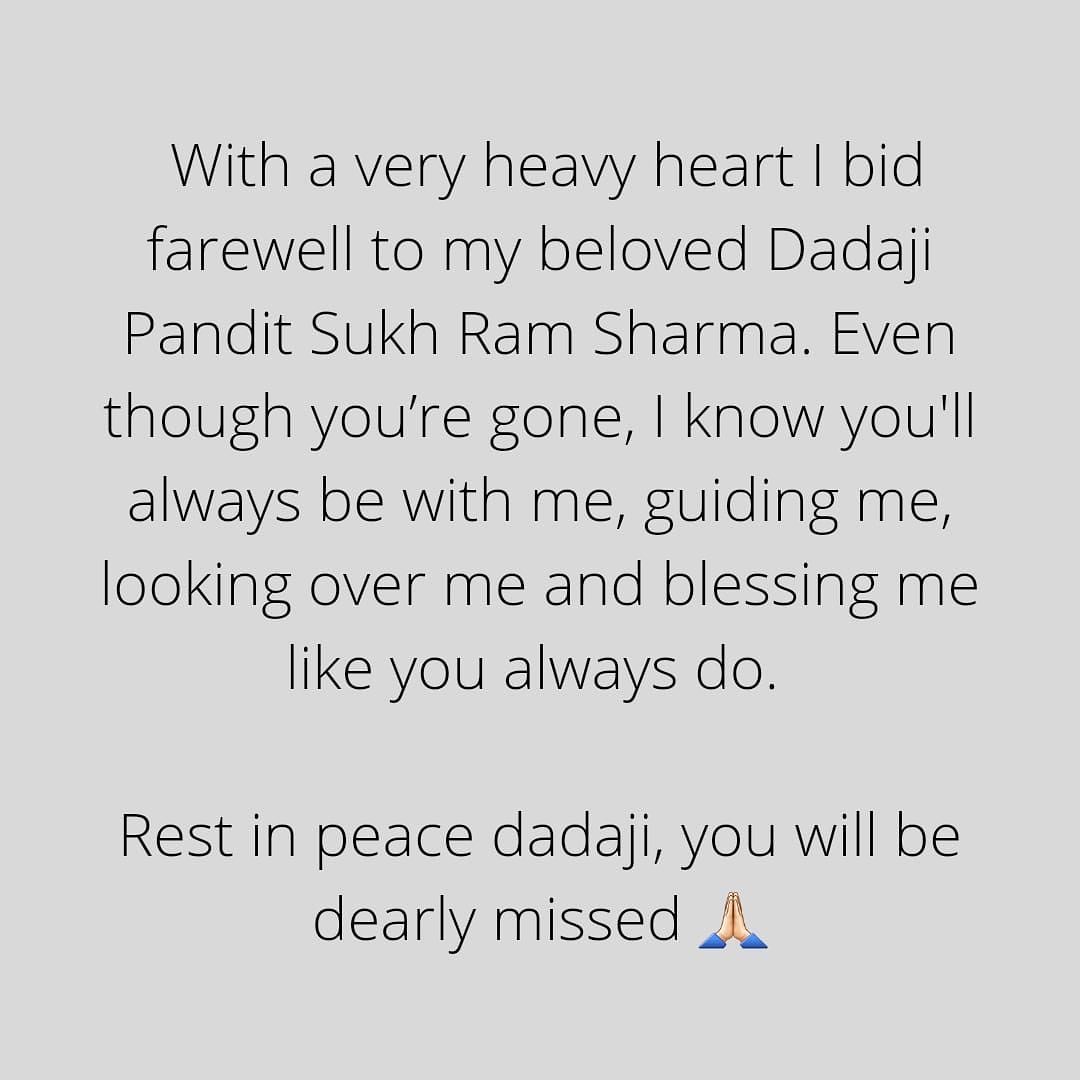 Our heartfelt condolence to the Sharma family!

Next Read: Raqesh Bapat Moves To A New Home, His Ex-Wife, Ridhi Dogra Reacts Amid Breakup Reports With Shamita