Juhi Parmar and Aashka Goradia consider each other their family. We often see Juhi's daughter, Samairra chilling with her maasi, Aashka and the latest one simply blew our mind! 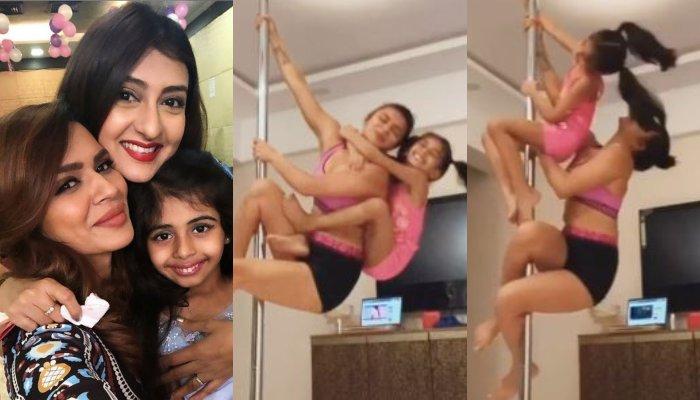 God couldn't be everywhere, so He created mummy(s) and maasi(s)! After your mom, it is your maasi who has seen you grow up in front of her own eyes and many of us don't consider her any less than our moms. We all will be nodding chupke se in the background, remembering the time when our mom had said no to something and we had turned to our maternal aunt, who had fulfilled our demands with victory-filled eyes! After reading this, how our heart yearns to call her up, isn't it? Well, things are the same with Juhi Parmar's daughter, Samairra and her maasi, Aashka Goradia, who bond with each other like no one! (Do Read: Taimur Ali Khan And Inaaya Naumi Kemmu's 'Up And Up Away' Moment On The Swings Is A Visual Treat)

Juhi Parmar's daughter, Samairra had turned 6 on January 28, 2019, and her favourite maasi, Aashka Goradia had not only showered the munchkin with kisses but had also gifted the birthday girl, her favourite Elsa-birthday cake! Sharing the pictures, Juhi had written, “The relation these two shares is so special! I know my little one was looking for her Elsa and that smile on her face as soon as she saw the most perfect cake was priceless! Thank you Aashu for giving our little Princess this very special cake on her birthday! She's now counting down to your birthday so that she can make it special for her maasi.” 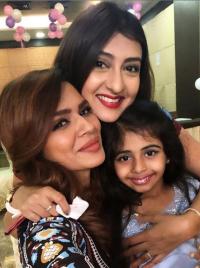 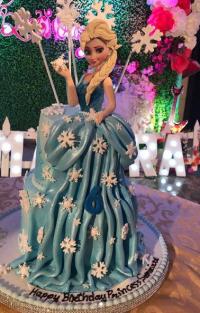 Going by their posts and sweet gestures for one another, we can surely say without a doubt that Juhi Parmar and Aashka Goradia consider each other their family. We often see Samairra chilling with her maasi, Aashka and the latest one simply blew our mind! As per a video posted by Aashka, she was seen pole dancing with her niece, Samairra and the duo seemed to ace it like how! Her caption could be read as "Cause she loves this song and I am her favourite ride! @samairratales. Sammy, that big constant smile on your face... I love how you take an interest in learning new things and fearlessly trying them. We swirled and laughed and made a mountain of joy that’s the way! Only way! JOYride!! PS - We had audience too @juhiparmar ... clap clap mumma!!" Aashka's hubby. Brent Goble commented, "Love this so much" and Juhi wrote, "And it was such a joy to watch u both do this together.. my baby makes me so proud .. n her maasi brings out the best in her.. mumma’s heart swells with pride n feels so happy to see both of urs bond.. #maasisammyforever." Here is the video: 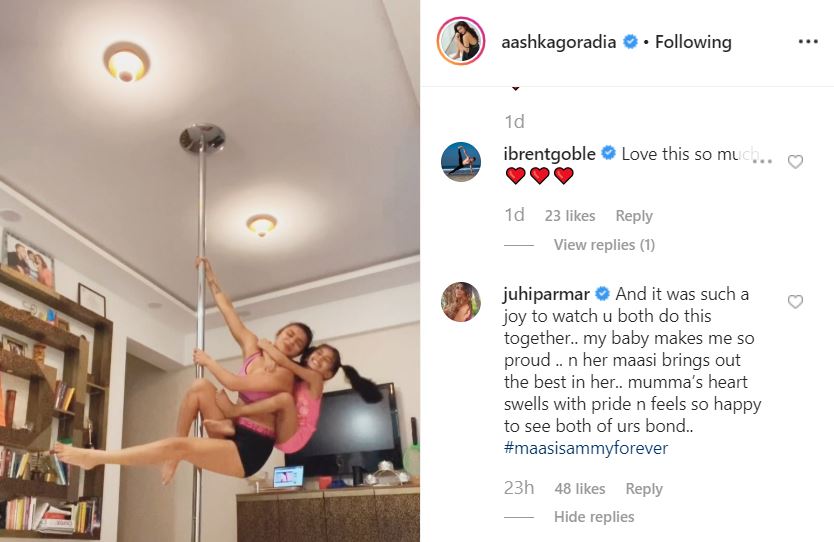 Isn't it amazing? This makes us want to remind you of an unfortunate circumstance that happened on Holi 2019. Juhi Parmar was celebrating the festival of colours at her bestie, Aashka Goradia’s house where she had suddenly fallen sick and had a near-death experience. The actress had thrown up and when she did, it came out of her nose and something got stuck in her nasal passage, for which, she couldn’t breathe. Juhi had felt that she couldn’t survive for the next 5 minutes and had whispered to Aashka to take care of her little daughter, Samairra as she had thought that it was the end for her. Juhi had taken to Instagram and had shared the spine-chilling experience with her fans, which she had captioned as “Dear Life, I Am Here To Live!!!!” (Must Read: Taimur Ali Khan Pose For A Complete Family Picture At Pataudi Palace Ahead Of His Third Birthday) 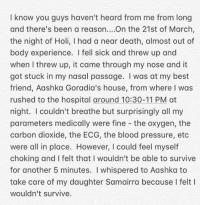 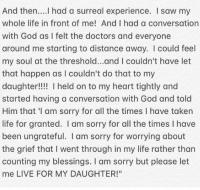 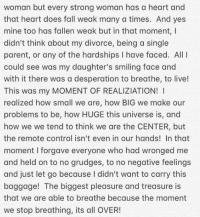 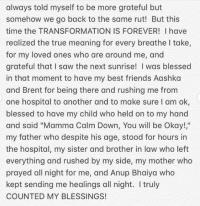 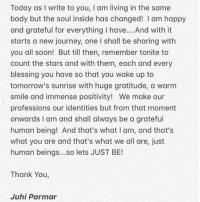 Thankfully, Juhi Parmer is all hale and hearty now but her bestie, Aashka Goradia and her hubby, Brent Goble was there by her side throughout. In the aforementioned open-letter, Juhi had shared her heartfelt gratitude to have a friend like Aashka in her life. In an interview with The Times of India, Aashka had revealed details about the horrific day, “Juhi vomited from her nasal passage and then it all dried out so she started choking and we rushed her to the hospital, the doctors initially gave the wrong medication and then we had to take her to another hospital where she was rightly treated. Through all of this, what I realised is that it is very important to be attentive whilst in the hospital.” 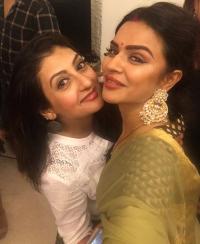 Juhi Parmar ended her 9 years of marriage with Sachin Shroff in 2018. In an interview with a leading portal, Juhi had further shared who was there by her side in all these difficult phases and we don't have any difficulty in guessing who it must be! Juhi had revealed, “After a few years of our marriage, our relationship hit rock bottom. It was difficult for me to accept that it’s not working out and I was just struggling to keep it going. Finally, I decided that it was best for both of us to separate and Aashka Goradia helped me and stood by my side.” (Also Read: Esha Deol's Daughter, Radhya Takhtani Helps Her Mommy In Decorating The Christmas Tree) 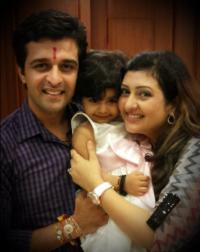 Guys, how did you like Aashka and Samairra's pole dance video? Keep us posted!