Aarti Chabria Met Hubby, Visharad In A Traditional Way, Says, She Is Glad To Listen To Her Parents

Aarti Chabria Met Hubby, Visharad In A Traditional Way, Says, She Is Glad To Listen To Her Parents

Aarti Chabria truly believes in the old-school concept of an ‘arrange marriage’. The newly-married actress says ‘our love story has only just begun’. Marriages are made in heaven and are all about two people who fall in love and have a celebration of 'forever'. This concept worked wonderfully for Partner actress Aarti Chabria who recently tied the knot with Australia-based chartered accountant, Visharad Beedassy on June 23, 2019, in Mumbai. The Bollywood actress met her better half through a traditional 'arranged marriage' and explains why she agreed for the traditional format.

The jodi was introduced to each other by their parents and it was one of the inspiring arranged marriages of the Bollywood fraternity. She went for an arranged match and did not know her spouse-to-be too well but she did not experience any initial awkwardness and inhibitions. The actress opens up about her match being an 'arranged one' and excitedly unfolds about her ‘happily ever after’. (Do Read: Misha Kapoor Cuddled In Shahid Kapoor's Arms, Not Letting Him Go Proves She Is Her Daddy's Princess) 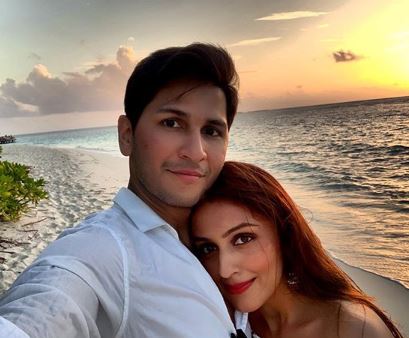 We have often heard love stories of actors and actresses culminating into love marriages. However, there are a few who still believe in the traditional way of getting married. Aarti is one of those actresses, who found love outside the glamour industry and got locked in matrimony in a traditional way. The person, Aarti Chabria’s parents chose for her has become the 'man of her dreams'. In one of her recent interviews given to the Hindustan Times, she got candid about her husband and her decision to marry in an arranged marriage setup. Talking about her marriage, she said, “I’m a die-hard romantic person who believes in love marriages from the start. But my parents were looking for a suitable partner for me and asked me to meet Visharad. I’m glad I listened to them. When I met him for the first time, I felt drawn to him and even more by because I saw how Indian he was despite living abroad forever.”

Aarti Chabria who was introduced to her soul mate, courtesy her parents, also said, “It was as if Cupid had no choice, his arrows were magnetised towards me. We spent most of our time getting to know each other over the phone and video calls. When we met it was like finding that one part of the jigsaw puzzle you’ve yearned for all your life. In an arranged marriage, love blossoms as you start living together, so our love story as only just begun.” 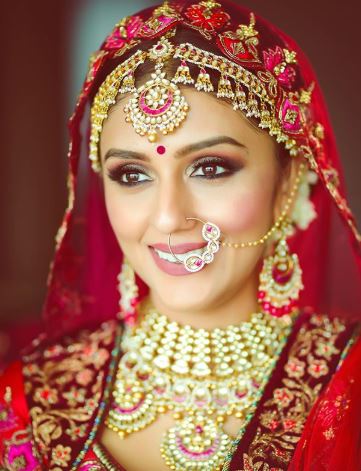 To answer one of the interesting questions about ‘who proposed first?', Aarti gushed, “Surprisingly, we were never really in a situation where one proposed to the other. It didn’t even seem like a question needed to be put forth as to “Will you marry me?” We just encouraged our parents to take it ahead, and the rest just flowed effortlessly like it was only ever meant to be.” (Also Read: Vinny Arora Dhoopar Shares A Dreamy Throwback Dance Wedding Picture With Hubby, Dheeraj Dhoopar) 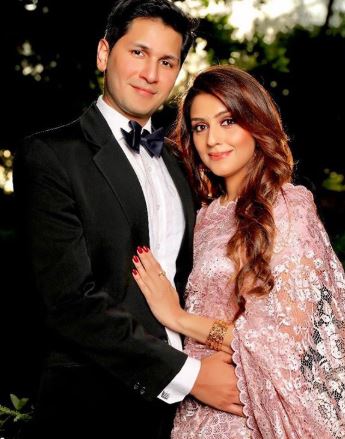 Aarti's husband, Visharad Beedassy is an international tax consultant based out of Australia. She threw some light on being asked about her courtship period and said, “The courtship period was beautiful even though it was long distance. Sometimes you spend years getting to know someone but still can’t make up your mind and sometimes in a blink, your life changes.” 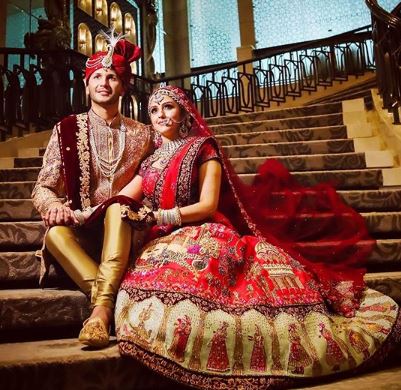 On June 27, 2019, Aarti had taken to her Instagram handle and had shared a series of her honeymoon pictures from the Maldives and we are totally in awe of them! Here are a few cool ones. (Recommended Read: Heavily Pregnant Priyanka Kalantri Of 'Yeh Rishta Kya..' Is Excited For Last Few Days Of Pregnancy) 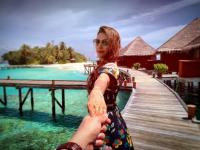 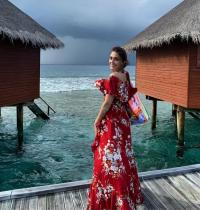 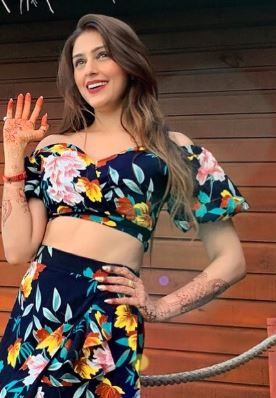 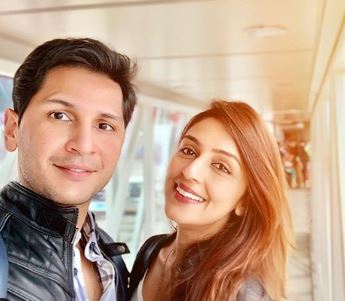 We wish the couple a joyful and happy married life!