Bollywood actor, Aamir Khan opened up about his family's financial condition when he was growing up and revealed that it was hurtful for them to see their father struggling.

Mr. Perfectionist of Bollywood, Aamir Khan is one of the most versatile and finest actors in the entertainment industry. With films like, Dangal, 3 Idiots, PK, Lagaan, Ghajini and many more, Aamir has made a place for himself in the heart of movie buffs. Though the actor prefers to stay away from the limelight, he never shies away from expressing his views on different topics and sharing some incidents from his life. Recently, something similar happened when Aamir walked down memory lane and recalled his family's financial struggles initially.

In an interview with Humans of Bombay, Aamir Khan opened up about his family's financial health while he was growing up. Recalling the struggling days of his family, Aamir revealed that when he was 10 years old, his father, Tahir Hussain had taken a huge loan to make a film, and it caused financial stability in their home. Further, the Lagaan actor mentioned that he used to get worried seeing his father's condition because he was a simple man. In his words:

"Thing that would trouble us most was Abba Jaan ko dekh ke. Because he was a very simple man. Maybe he didn't have enough sense that he should not have taken so much loan."

Recommended Read: Shah Rukh Khan Gets Trolled For Ignoring A Fan Waiting For Him At The Mumbai Airport With A Bouquet 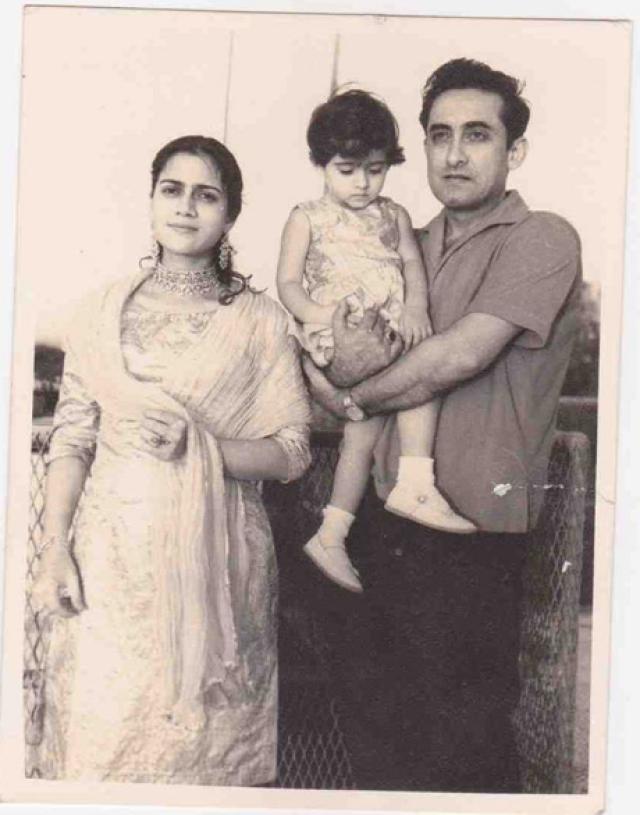 Further, in the same interview, Aamir said that people think that since his father was a film producer, their lives were a bed of roses. However, in reality, things were really different. The actor even mentioned that his father never had money and seeing him in a problem was hurtful. Recalling the days when his abba jaan used to have fights with lenders for money, Aamir said: 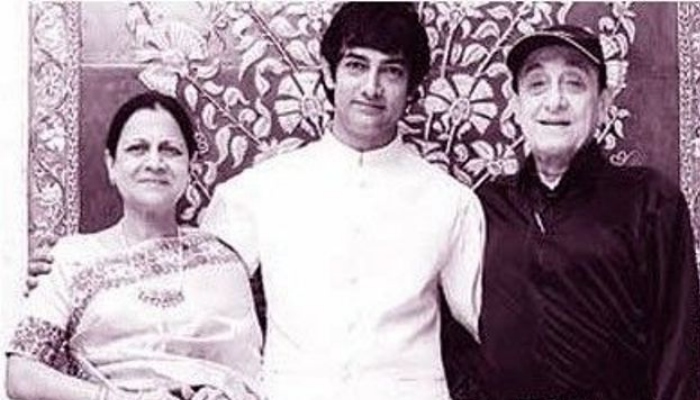 Aamir even revealed that though his father was struggling, he always made sure to return everyone's money. Further, the actor remembered an incident when the film director, Mahesh Bhatt was surprised to get his money back for a film because even he had lost hope for it.

Also Read: Hansika And Her Fiance, Sohael Exchange Rings, Dance Their Hearts Out At Engagement Party 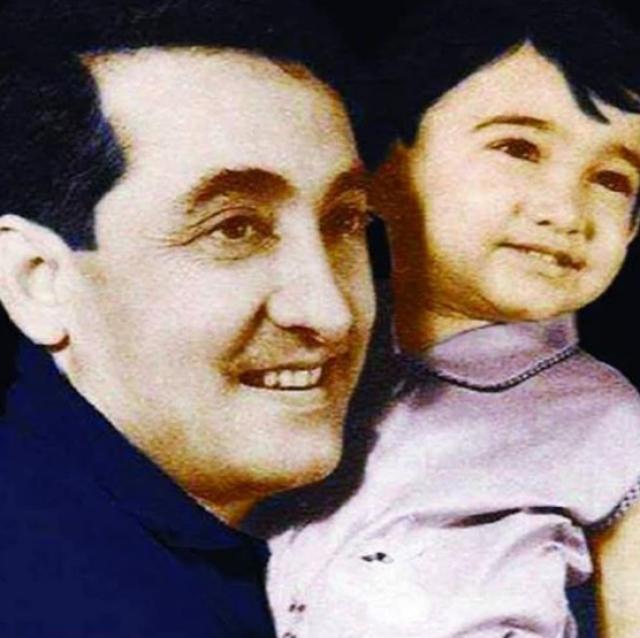 Aamir Khan recalled the time when his mother, Zeenat Hussain used by long pants for them and folded the hem so they could wear them for a longer time. Concluding his talk, the actor mentioned that even though his family was facing financial issues, his father never compromised with his studies. The actor said that his school fees used to get paid on time even after so many struggles. On the professional front, Aamir Khan was last seen in the film, Laal Singh Chaddha.

Next Read: Sonam Kapoor Shares A Video Of Her Baby, Vayu Playing In His Rocker Which Is Worth Rs. 25K