Here's a complete list of the earnings of the hosts of the popular television reality shows per episode, and it'll definitely drop your jaw. Check it out!

Reality shows are an enormous part of the television industry. Audiences love watching shows like Bigg boss, Fear Factor: Khatron Ke Khiladi, Love School, Splitsvilla, Kaun Banega Crorepati and many more. And many of these Indian television reality programmes are well-known because of their hosts. They contribute their own charm to the show in their own unique style, giving viewers another reason to watch.

Many prominent celebrities, such as actors and filmmakers, frequently appear on TV as guests, judges on talent shows, or hosts of reality programmes. Moreover, these hosts do much more than just call out the names, they also support the participants when they need a little extra encouragement to get through. Additionally, they charge a significant fee per episode, sometimes on par with or even higher than what they make from movies. So, here's a curated list of famous celebrity hosts' fees per episode. So without further ado, let's get straight into it! Salman Khan popularly referred to as bhai by his admirers, is one of the most famous actors in Bollywood. Besides working in films, Salman Khan is quite active in the television industry as well. The actor has been associated with the popular reality show, Bigg Boss for over a decade now. Salman had started his journey with Bigg Boss 4, for which he used to charge Rs. 2.5 crore per episode. 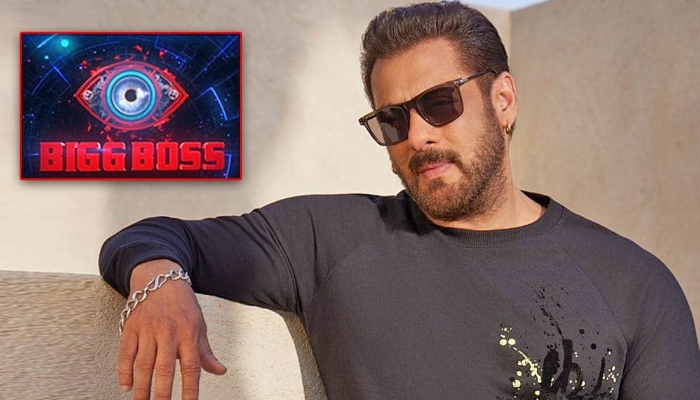 The actor has hosted over 12 seasons of the show, and in the last season, Bigg Boss 15, he had charged a whopping amount of Rs. 25 crores per weekend episode. Now, Salman Khan is going to host the upcoming season, Bigg Boss 16, which will premiere on October 1, 2022. Reportedly, the actor has charged Rs 43.75 crores. 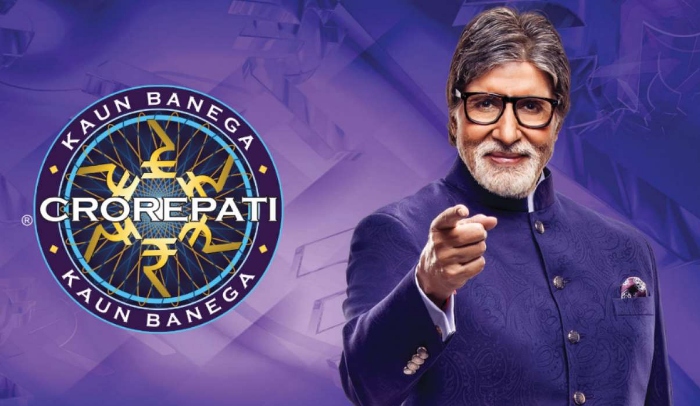 The megastar of the Hindi film industry, Amitabh Bachchan has been ruling the hearts of millions for over 52 years. His pleasant personality and exceptional work have marked a distinct place in the industry. Apart from his films, fans eagerly await to watch him on the popular television game show, Kaun Banega Crorepati. Amitabh Bachchan has been hosting the show for nearly 22 years now. Talking about his fees per episode, the actor has reportedly charged a sum of Rs. 4-5 crore per episode for Kaun Banega Crorepati season 14.

Also Read: 10 B-Town Couples Who Set The Ramp On Fire Together: From Ranveer-Deepika To Shahid-Mira 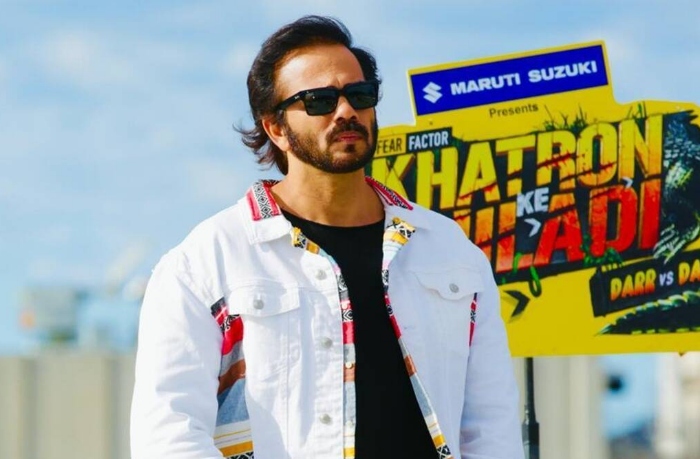 Filmmaker, Rohit Shetty is popular among the masses for his wonderful films, especially the action scenes. Rohit Shetty has become synonymous with powerpack action. And, he has maintained that level in the popular reality show, Fear Factor: Khatron Ke Khiladi. The filmmaker has hosted seven seasons of the show, including the last one, Season 12. Rohit had charged Rs 49 lakh per episode for the last season. 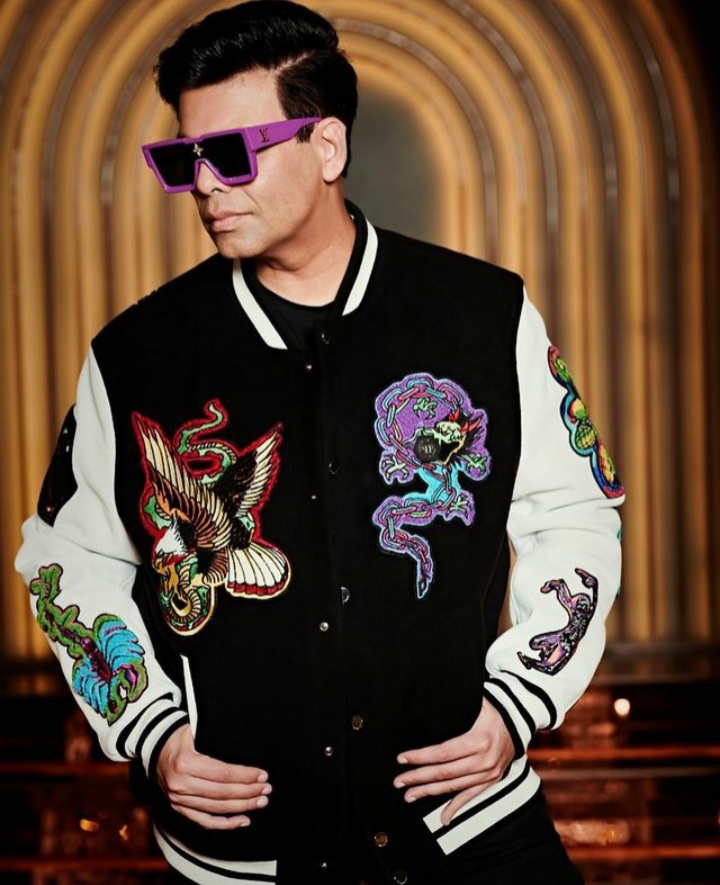 The popular celebrity chat show, Koffee With Karan is the ideal source for all the spicy controversies in the cricket and glamour worlds for Bollywood fans and gossip aficionados. On the Koffee couch, revelations about dating rumours, love-hate relationships between actresses, and other topics are made. Moreover, the show only got hotter with each new season, and rumours never seemed to end. The show is hosted by Bollywood director, Karan Johar, who is able to get on many B-town A-listers because of his strong connections with them. 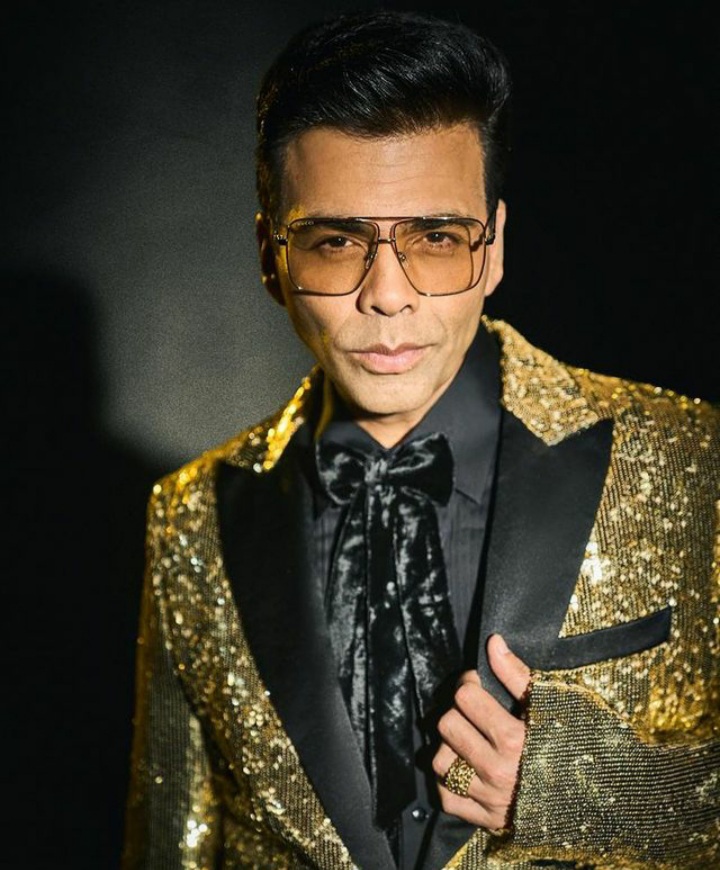 Karan had started the show, Koffee With Karan, back in 2004, and till now, he has hosted seven seasons of it. Talking about his fees per episode, Karan reportedly received a sum of Rs. 1-2 crore for the show's latest season. 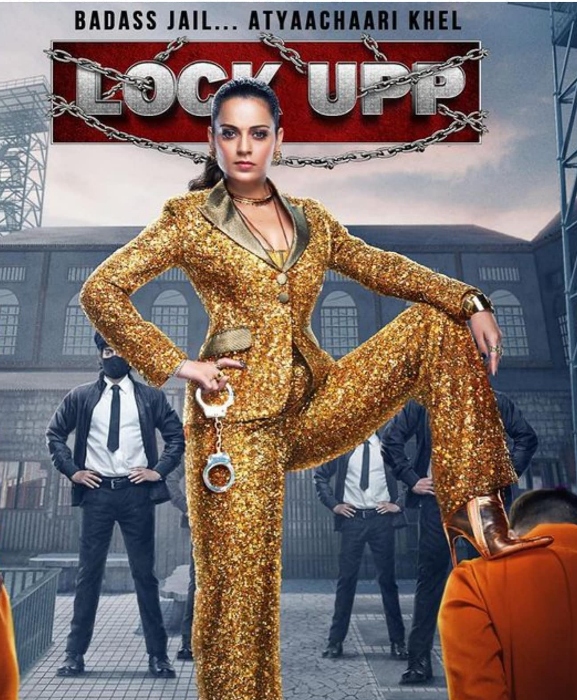 Indian television reality shows have witnessed Bollywood actresses primarily as judges. However, Kangana Ranaut has broken this line of chain and turned into a host for the celebrity reality show, Lock Upp: Badass Jail, Atyaachari Khel! It is a 'captive-based' reality show that had witnessed Kangana in her daring and frank avatar as the host. The makers of the show have paid a whopping amount of Rs. 1 crore to Kangana per episode. 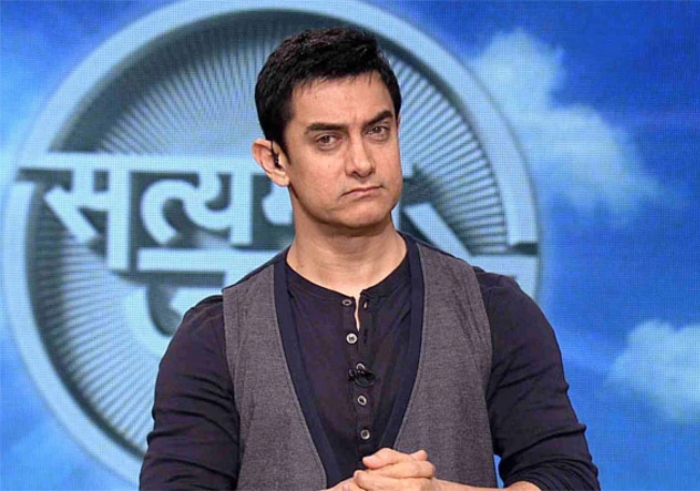 Popularly known as Mr. Perfectionist, Aamir Khan has been ruling the heart of millions with his amazing films like Dangal, PK, Talaash, Ghajini, Taare Zamin Par, 3 Idiots, Lagaan and more. After mesmerising the audiences on the big screen, Aamir had made his television debut in 2012 with the show, Satyamev Jayate, and reportedly, he had charged a sum of Rs. 3 crores per episode.

Undoubtedly, all the celeb hosts have brought a different charm to their respective reality shows. But who is your favourite among all these popular hosts? Let us know.

You May Like: Dinesh Karthik To Arun Lal: Indian Cricketers, Who Got Married More Than Once In Their Lifetime