Whether you are a cricket fan or not, Padma Bhushan awardee MS Dhoni is one name that you are well aware of and most likely are a huge fan of too. He is one person who is a thorough gentleman on-and-off field. His humility and vulnerability are so evident from his mannerisms and gestures that even a non-sports lover also respects him as a person. But, did you ever wonder that his skills on the field are much more than just sports? Confused?

Well, his super charismatic behavior on the field teaches us serious relationship goals, if observed closely. So, read on to learn so much more than just cricket from 'The Man' who aces the helicopter shot!

Dimple Kapadia Reveals How Her Grandson, Aarav Kumar Is 'Exactly' Like His 'Nana', Rajesh Khanna 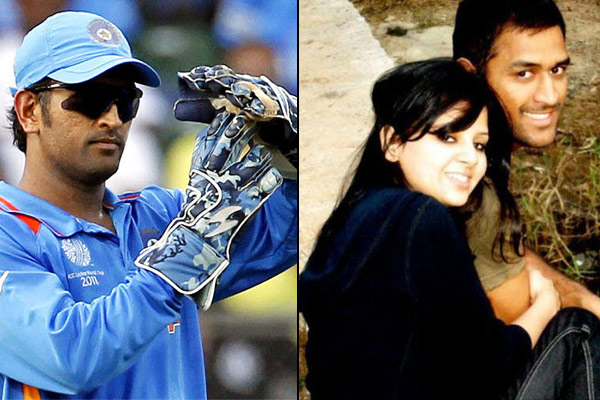 No victory can be achieved without consistency and hard work, be it a relationship or a game. The way our skipper trains and makes sure that his team also does proper training is commendable. All those hours of rigorous training, workouts and commitment towards the game is what makes them victorious. Likewise, a relationship also needs to be worked upon on. Both partners need to work on their flaws, accept and appreciate both the good and the bad in their partners and consistently try to keep the spark alive. 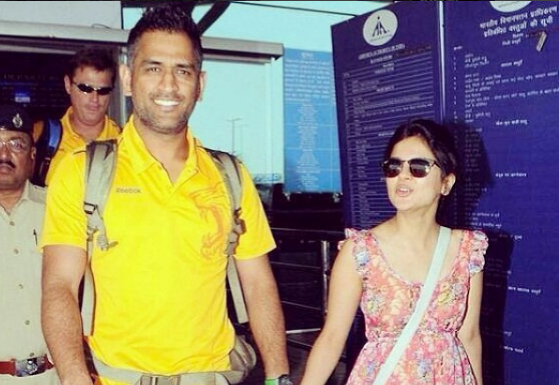 ‘’We take each game in the right frame of mind’’, is what Dhoni says when it comes to being motivated all the time. His motivation to the team is what has made India win against the toughest of competitors under the most nerve-wracking situations. In the same way, keeping each other motivated in a relationship is a must. You need to be your partner’s best friend and his/her pillar of support. You should never try to pull them down or make them think any less of themselves. 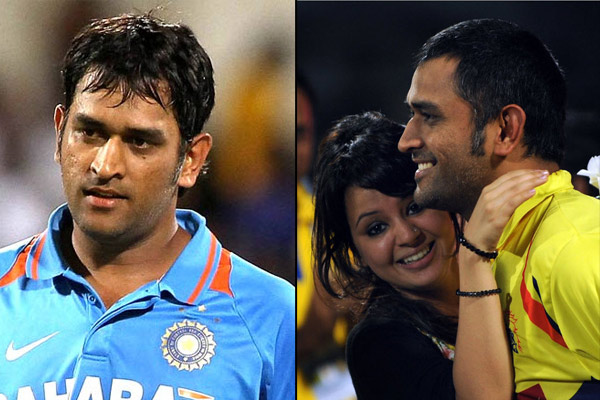 A loss or two in the game did not let Dhoni and his boys lose hope. Good things come to those who are patient and calm. Likewise, if going through a bad or rough phase in your relationship, have patience and know that “this too shall pass’’. You just need to keep hope. After all, this is what made the boys in blue win so many championships.

#4. Believing in each other 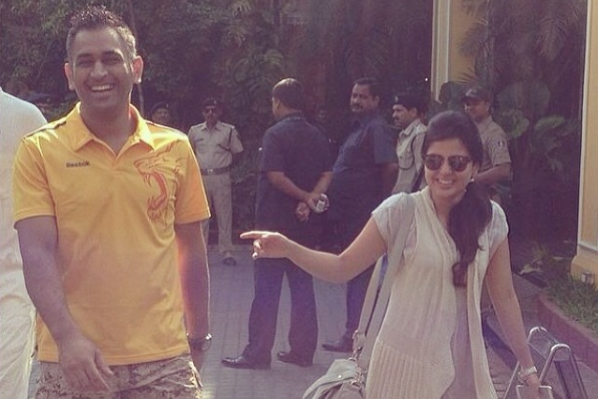 In the words of Dhoni, ‘’we don’t rely on one specific individual. We expect everybody to contribute’’. Having trust in your team and not believing what you haven’t seen is what Dhoni preaches. He loves his boys and trusts them like his own family. And isn’t that something you should do with your partner too? Be each other’s best friend, confidant, and biggest support. Never let a third person bridge a gap between you and your better-half. Trust is what makes the relationship grow and ‘’doubt’’ is what makes it fall apart. If Dhoni used to feel that a player lacked a certain element in his performance, he used to say it out loud and clear. There were no two ways of saying the truth because it was for the player and the team’s own good. By the same token, talking things out in a relationship is what makes it stronger. If something is bothering you and creating a difference between you and your partner, better talk about it before the small issue makes you two grow further apart. Be crystal clear about your feelings and thoughts with and about each other. Sometimes you win sometimes you lose; isn’t that what the game is all about? Dhoni has never let a loss come in his way of success. Instead, it is the losses that make the team strive harder and bounce back with nothing but victories. That is how he made his team spirits higher, match after match. In the same manner, in relationships too, you always cannot be right. Always step into the other person to realise why they did what they did and you will have a clearer picture of every argument. Be a sport, accept your mistakes and don’t be judgmental. That comes with dedication and hard work and keeps us ready to face any challenging situation! Haven’t we always seen Dhoni make his team rise above the hardest of obstacles? Remember, India brought Worl Cup home after 28 years because of this man. Why not incorporate that in our relationships too and make them foolproof? 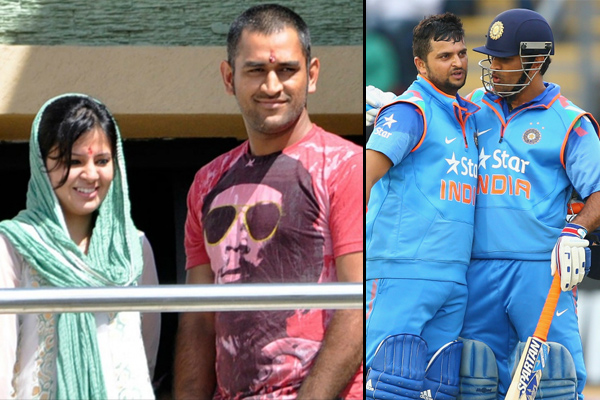 There have been so many instances when a particular player of the team because of his impeccable performance has taken away the entire limelight match after match. Dhoni, however, has never felt jealous in such a situation and rather has always encouraged the players to do even better. Similarly, never be jealous of your partner’s achievements or qualities. Instead, be proud, encourage and if you really want to do something, then take inspiration from your partner and strive to be something like that yourself as well!

Check Out: 5 Famous And Talented Cricketers Who Married Their Cousins Or Friend's Ex-Wife 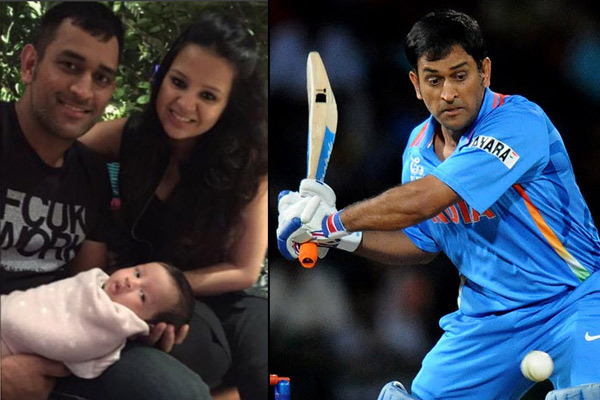 ‘’We are not thinking about what may happen if we achieve or what may happen if we don’t succeed because those are  things beyond our control.’’ Blaming the other team or members of your own team is something that Dhoni never did as a captain. He took responsibility, not only for his own but his team’s actions too and that has been evident from his comments after every match that team India didn’t win. Likewise, playing blame games in a relationship is just lame. We aren’t kids anymore. Mature relationships solve problems as a team and don’t sit in judgment of who was responsible for the problem. They believe in looking for solutions instead.

Who would have thought that a game of cricket and the actions and skills of a world-class skipper like MS Dhoni could teach us so much about life and relationships? It is people like him who are legends in every way and make us proud to be a part of the same nationality. Here’s wishing a loving husband, a doting father, a trustworthy friend to his team and one of the best captains team India has ever had all the love and luck for all his future endeavors! We love you Mahi, you rock!

Dimple Kapadia Reveals How Her Grandson, Aarav Kumar Is 'Exactly' Like His 'Nana', Rajesh Khanna