In 'Koffee With Karan', Aamir Khan had recalled how he was at his lowest phase in life after divorce from Reena Datta and how Salman Khan had helped him then!

Aamir Khan and his first wife, Reena Datta were neighbours and used to stare at each other from their windows. According to reports, Aamir Khan was the first one to fall in love and had tried multiple times to express his love for Reena, only to face rejections. It was later, when Aamir had stopped approaching and wooing her that Reena had reciprocated his love. On Karan Johar’s chat show, Koffee With Karan in 2013, Aamir Khan had opened up about how his Andaz Apna Apna co-star and friend, Salman Khan had helped him after his divorce with Reena Datta. Recalling how Salman entered his life when he was at the lowest, Aamir said, “Salman walked into my life when I was at my lowest. I had gone through a divorce with my wife. But later we bumped into each other and he expressed his wish to meet me. We met again and drank together and we connected. And it began as a genuine friendship and it has only grown.” 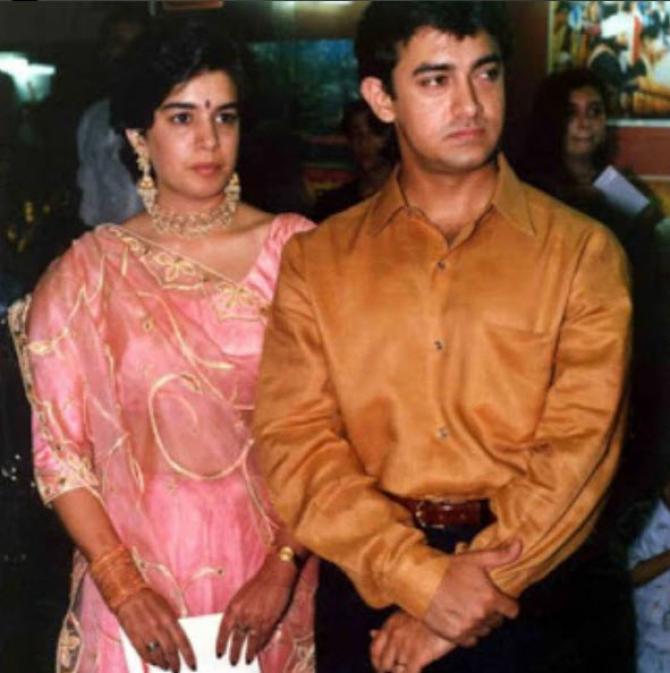 In the sixth season of Koffee With Karan, Aamir Khan had also called his divorce with Reena Datta "traumatic" for the couple and their family. Aamir had said, "Reena and I were married for 16 long years. When we split up, it was traumatic for us and our families. We tried to deal with the situation as best as we could. Reena and I did not lose love or respect for each other post our split."

Don't Miss: Aamir Khan's Love Life, First Marriage With Reena, Fell For Kiran Only To Divorce Her After 15 Years 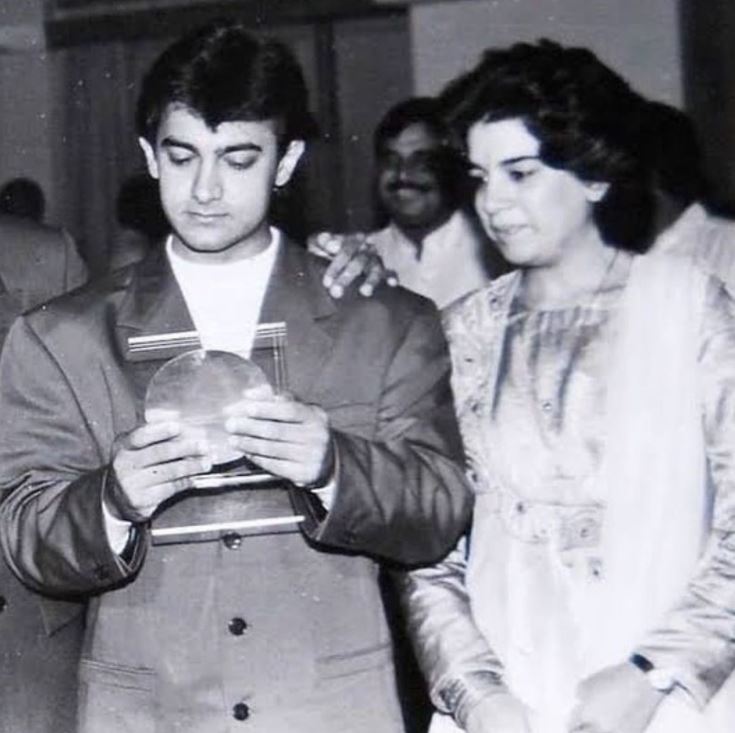 Aamir Khan also mentioned that his love and respect for Reena Datta didn’t end with their marriage. Thanking Reena Datta for enriching him in many ways, Aamir had shared, “I thank Reena for giving me the opportunity to be in her life. She has enriched me in many ways. We were very young when we married. It did not mean that I lost respect for Reena, or for that matter, I lost my love for Reena. She is a really wonderful person. We were very young when we got married. I give a value to that and I'm glad that she does too." After his divorce from Reena Datta, Aamir Khan had found love in director-producer, Kiran Rao, whom he had met during the shooting of Lagaan. Aamir and Kiran had tied the knot in December 2005 and had embraced parenthood with the arrival of their son, Azad Rao Khan, via IVF. In July 2021, Aamir Khan and Kiran Rao announced their divorce, ending their 15 years long married life. However, they will be co-parenting their son, Azad. 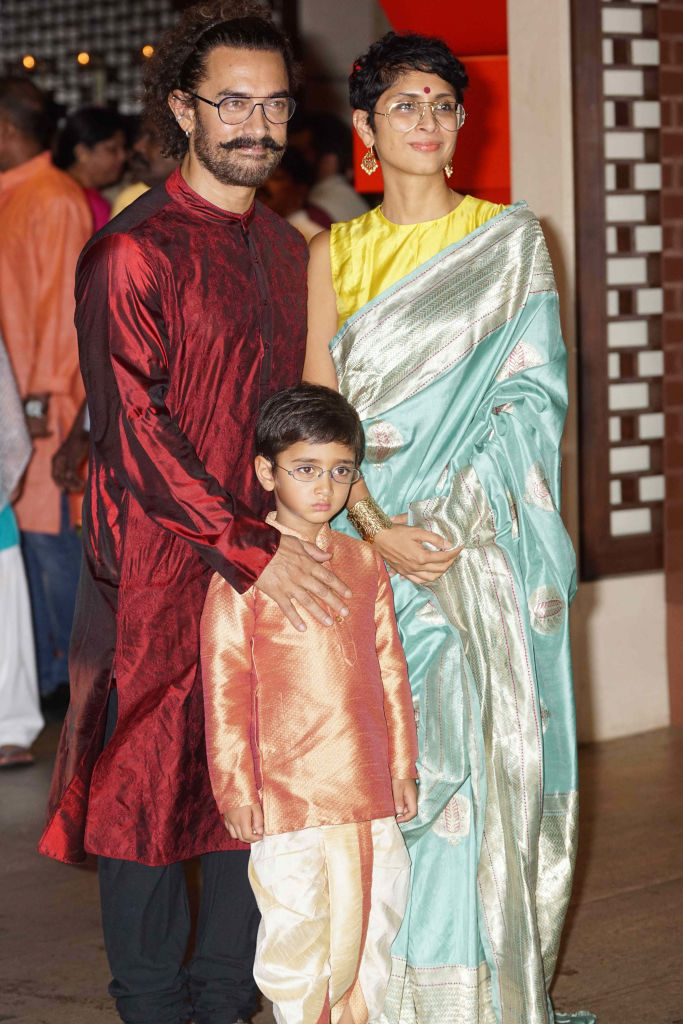