From Khans to Kapoors, B-Town Diwali parties are the highlights of the festival of lights, every year. However, we might miss those parties this year.

With Diwali preparations already going on in full swing, we are all excited for the festival of lights. However, we are super excited to witness the B-Town celebs having a gala time at the grand Diwali parties. From Khans to Kapoors and Bachchans, the Bollywood stars' happening parties always become the highlight of this festival. The decked-up venue full of celebrities playing cards, exchanging greetings, having good food, and posing for the pictures in their best ethnic wear, is what we have witnessed over the years.

Though we couldn't celebrate Diwali with pomp and show due to the pandemic last year, we are geared up for a grand celebration this year. Well, we all remember the 2019 Diwali bashes hosted by stars like Anand Pandit, Ramesh Taurani and Manish Malhotra in Tinseltown. All these parties had the best decor, fun games, the celebs galore and brightened up the night. Although we are waiting for the most happening parties hosted in town by the Bachchans, Khans, Kapoors and others, sources reveal that it might not happen this year.

Recommended read: Pooja Banerjee Caresses And Flaunts Her Baby Bump In A Monokini After Announcing Her First Pregnancy 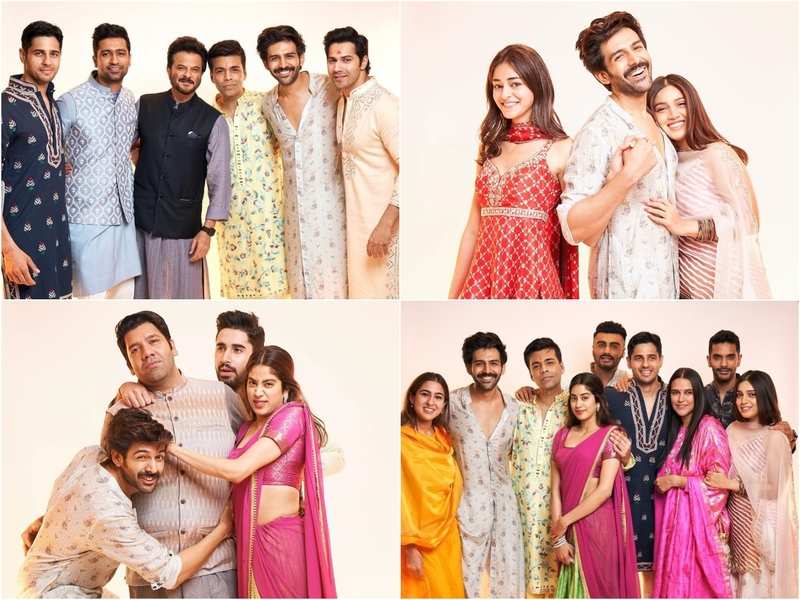 The Tinseltown celebs who are well-known for hosting the best Diwali parties are Shah Rukh Khan, Anil Kapoor, the Bachchan family, Ekta Kapoor, Shilpa Shetty Kundra and many others. However, as per a report in India Today, the biggies of the Bollywood industry have decided not to host any lavish party this year. It is because the filmmakers, actors, and other people associated with movies, are nervous as to how the audience will receive their movies, which are all set to release in the months to come. While the TV show producer, Ekta Kapoor will reportedly have an intimate party at her place, designer, Manish Malhotra is not yet sure whether or not he will host a Diwali bash this year. Moreover, Shilpa Shetty Kundra has been going through a lot ever since her husband, Raj Kundra’s name has been hitting the headlines for his involvement in the pornography case. Therefore, the actress has decided to stay close to her family and cancel the party. However, Salman Khan’s sister, Arpita Khan will host a party for her close ones at her recently renovated Bandra residence. She has been busy doing up the house and overseeing the interior work of her high-rise apartment. This party will also double up as a housewarming party, as Arpita’s guest will get to see her abode for the first time post the renovation. Well, somebody is hosting a Diwali party after all. 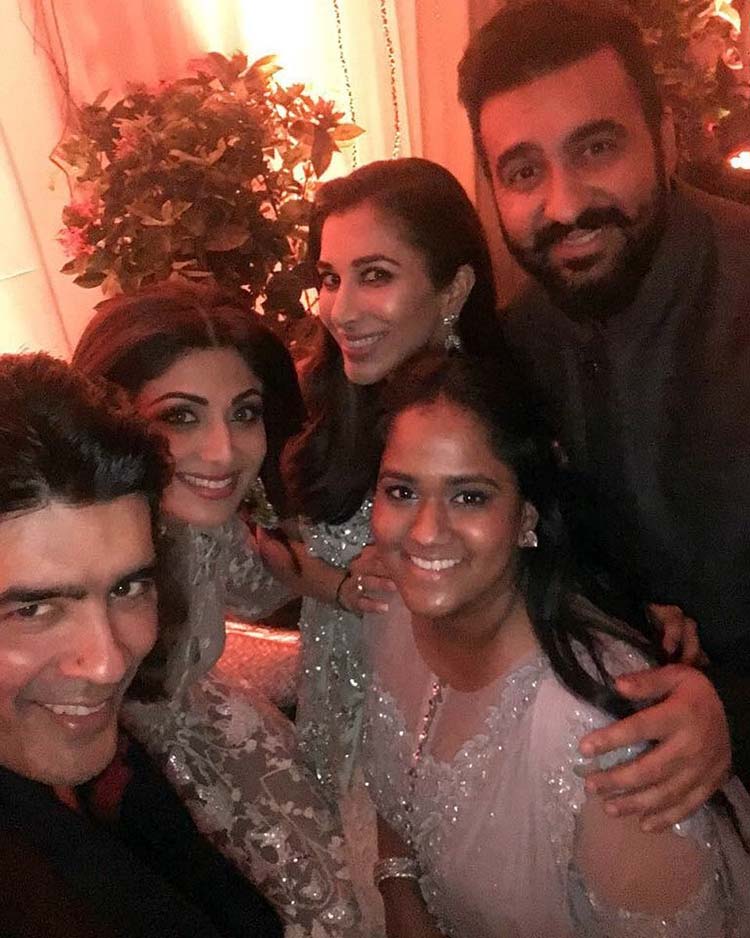 Meanwhile, Shah Rukh Khan's son, Aryan Khan's arrest in the Mumbai cruise drug case is yet another reason for a low-key Diwali bash. Though Aryan had got bail on October 28, 2021, the doting father, SRK is trying his best to give his son some time to recover from whatever he has gone through. Therefore, SRK will skip a Diwali bash this year. Moreover, Ananya Panday was also summoned by NCB and questioned for the same. 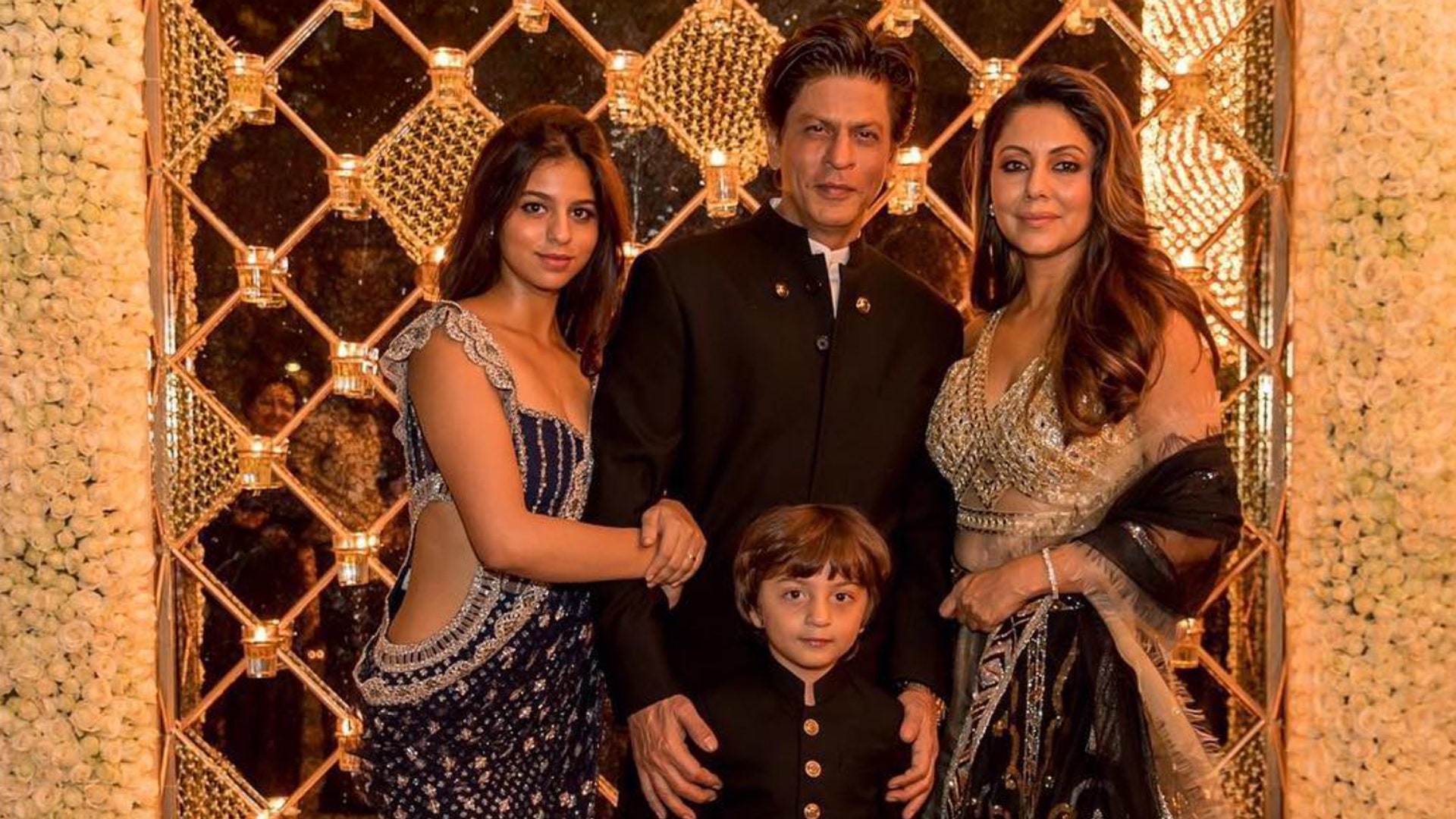 Shah Rukh Khan’s close friend and another party favourite, Karan Johar has also been upset ever since the controversy around Aryan Khan had broken out. However, he has also been super supportive to his friend, SRK, and has decided not to host a Diwali party this year. 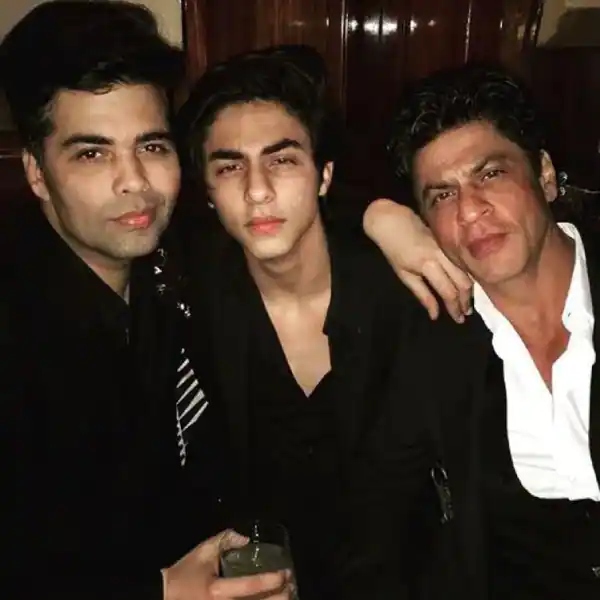 Currently, the audience has high hopes for Rohit Shetty’s film, Sooryavanshi, starring Akshay Kumar and Katrina Kaif. Thus, the film’s box office success will determine whether or not Diwali 2021 will be a gala event. If the film fails to live up to the audience's and critics' expectations, there won’t be much of a reason to celebrate. 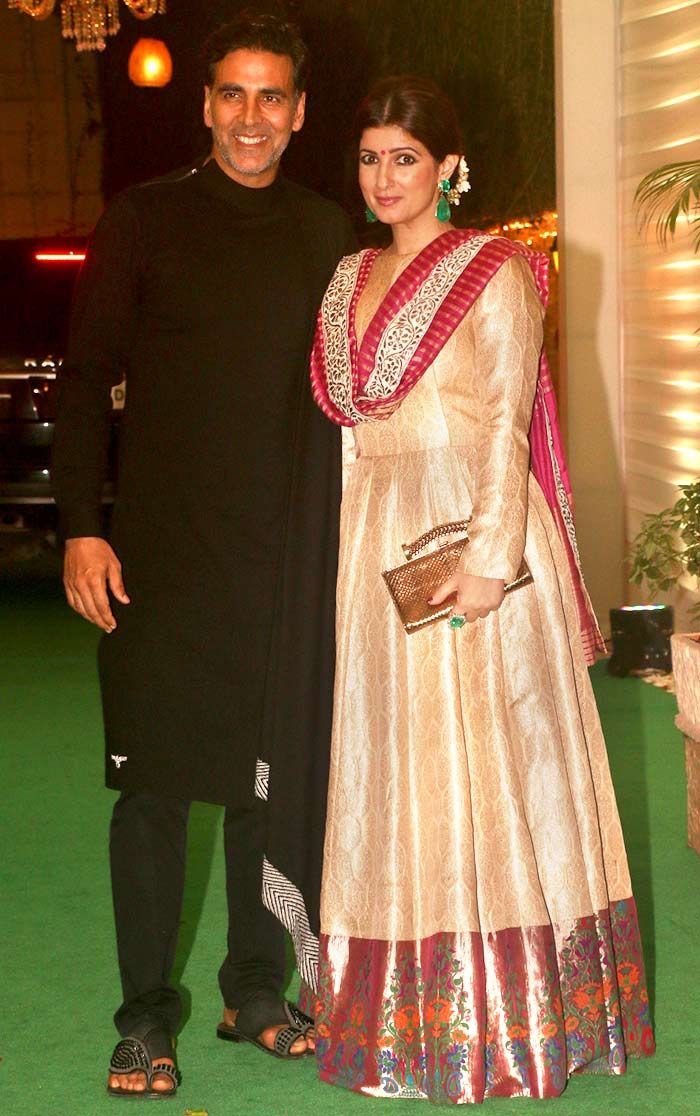 However, since this year, there seems to be no buzz about any parties in the B-Town, the sources revealed that the chances of grand Diwali parties are very low. Therefore, we can expect that the number one party hosts of B-Town, Amitabh Bachchan and Jaya Bachchan, will also not organise the Diwali bash this year. Therefore, we will definitely miss the highlight of the Bachchan party -- card games, with a lot of winners and losers, and the who's who of Bollywood attending it. We are hopeful that things will soon be back on track and once again we will witness the grandeur of the B-Town gala events.