Even though we love watching cricket, we know very little about our favourite cricketer's personal life. So, read on as we discuss these cricketers who married twice in their lifetime. Find out!

Finding the right person at the right time may be the toughest job one has to do. Sometimes you get lucky to find your "the one" at the first attempt and live happily ever after, or you go through the whole process of letting go of the first person to redeem your time to find your love of the life. Choosing the perfect partner can be overwhelming.

Every Indian loves to watch cricket. Even though we hoot over the centuries and all the wins, we know very little about the Indian cricketers. However, there are a few cricket players who have got married twice in their lifetime as they couldn't find their perfect match in their first attempt. So, without wasting any time, let's get straight into it.

Jackie Shroff Narrates How His Wife, Ayesha Shroff Saved Him When A 'Gang' Of Goons Came To Beat Him Mohammad Azharuddin, the former Indian Cricket Team captain, had always hit the headlines for all the wrong reasons. One of the most talented cricketers of his time, Mohammad, was once booked for a match-fixing scandal. After which, his career had come to a halt. However, apart from his scandalous career, his personal life had always been in ups and downs, as both of his marriages had ended in divorces. The cricketer had tied the knot with Naureen in 1987 and has two sons. But, in 1996, the couple parted ways. Later, the cricketer had found love once again in the arms of the glamorous Bollywood actress, Sangeeta Bijlani. After his divorce from Naureen in 1996, Azharuddin got married to Sangeeta. But it also got ended in divorce in 2010. 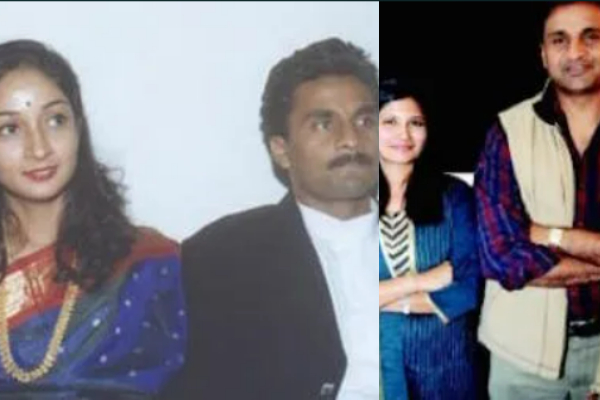 Former Indian cricketer, Javagal Srinath, now an ICC match referee, is still considered to be one of the finest fast bowlers. He was the first Indian fast bowler who took 300 wickets in One Day Internationals. Javagal was married to Jyotsna after the 1999 World Cup ended. However, their marriage didn't last long, and the couple walked in separate ways. Later, in 2008, the cricketer got married for the second time to Madhavi Patravali, who is a journalist by profession. Since then, the couple has been going strong together.

Recommended Read: Gautam Adani's Most Expensive Things: From A House Worth Rs 400 Crores To An Aircraft Fleet And More 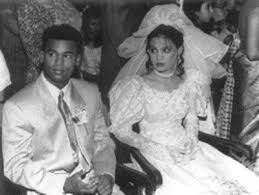 Sachin Tendulkar's childhood friend and former Indian cricketer, Vinod Kambli was one of the most talented cricketers of his time. He was the first cricketer who scored a perfect hundred in One day International on his birthday. Coming back to his personal life, the cricketer was married to Noella Lewis in 1998. At that time, she was working as a receptionist in a hotel. However, their relationship didn't last, and after being married for a few years, they got divorced. 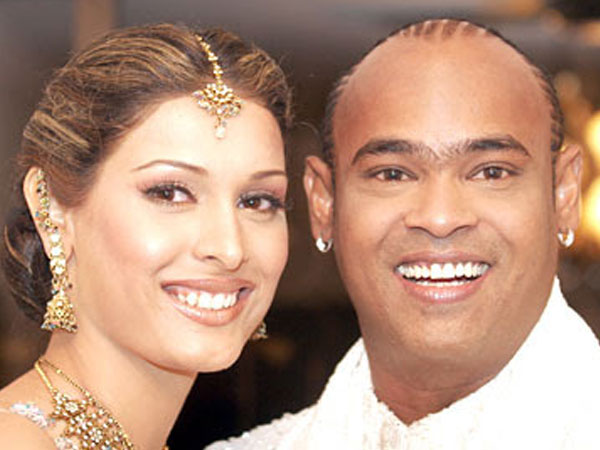 Then Vinod Kambli had again tied the knot with Andrea Hewitt, who is a fashion model by profession. Later, the cricketer converted himself to Christianity. In 2010, the couple embraced parenthood after the arrival of their son, whom they named Jesus Christiano Kambli. 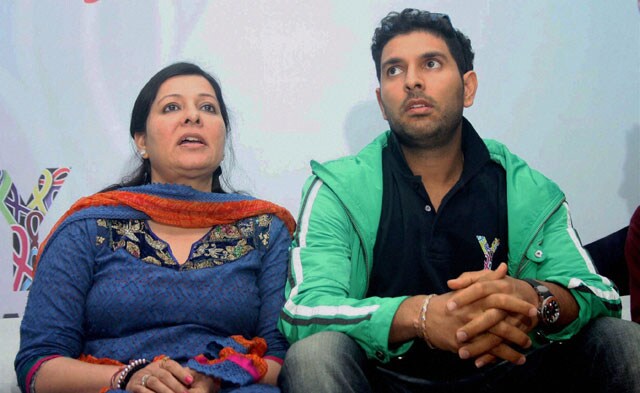 Former Indian cricketer, Yograj Singh (father of former all-rounder, Yuvraj Singh) had played one Test and six ODIs for India as a right-arm fast-medium bowler. However, his cricket career ended post-injury, and he joined Punjabi cinema to work as an actor. Yograj was previously married to Shabnam. They have a son, Yuvraj Singh. However, their marriage ended for reasons best known to them. Later, Yograj had tied the knot with Satveer Kaur. They even have two children, Zoravar Singh and Amarjot Kaur. While Yuvraj stays with his mother, his father, Yograj stays with his second family. 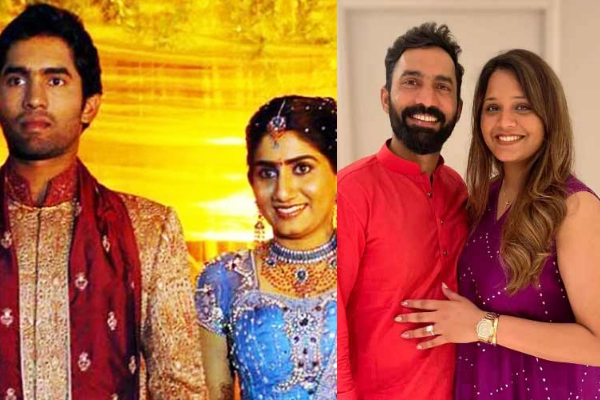 Indian wicketkeeper-batsman, Dinesh Karthik needs no introduction. Even though Dinesh has a successful career, it's his personal life that had hit rough patches many times. Dinesh had tied the knot to his childhood sweetheart, Nikita Vanjara, in 2007. But in a certain turn of events, Nikita fell in love with another cricketer, Murli Vijay, and after getting divorced from Karthik, Nikita had married him in 2012. In 2015, Dinesh took the pheras once again with squash champion, Dipika Pallikal. And the couple is living their best lives together. 66-year-old Arun Lal is a former Indian cricketer and a cricket commentator. In 1979, the cricketer had moved to Calcutta and had opened an academy. Later, in 1981, Arun Lal had joined the Bengali cricket team, and currently, he stands as the head coach of it. Arun Lal was previously married to Reena, but after being married for years, the couple decided to part ways amicably. But even after their divorce, the cricketer was living with his ex-wife as he has been taking care of an ill Reena. However, amidst all these, the cricketer fell in love with a 38-year-old Bul Bul and has been in a relationship with her for quite some time. Then, on May 2, 2022, the duo finally took the plunge and got married to each other in Kolkata.

So here are the six Indian cricketers who married more than once in their lifetime for different circumstances. Did you know about them? Let us know!

Don't Miss: Cricketer, Jos Buttler And Louise's Love Story: He Missed IPL To Be With His Wife During Childbirth