5 Major Disadvantages Of Being In A Live-in Relationship

5 Major Disadvantages Of Being In A Live-in Relationship 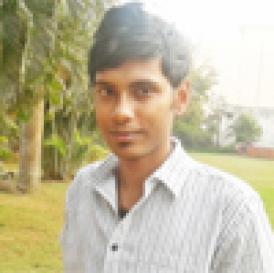 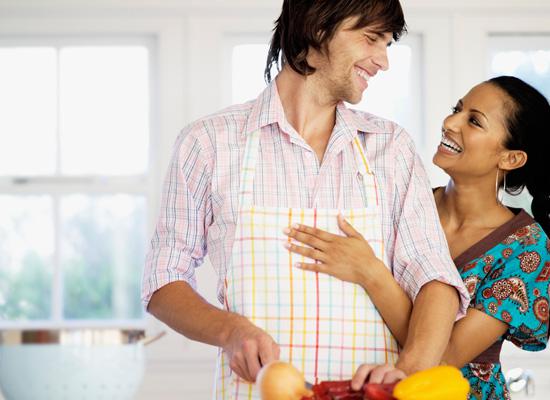 Our urban and modern society is now adapting to such practices which were previously titled as ‘taboo’. However, there is still a huge dilemma and debate that arises in everyone’s mind when you hear the words- ‘live-in’. Whether it is simply the matter of splitting the finances, variant sexual orientations or lack of faith in the institution of marriage: live-in relationships seem to be a solution for many such thoughts that arise in the minds of the modern day couples. But, whether it is truly a solution or a problem disguised as one remains the real question? Well, we leave the verdict on you as we put forth some of the most visible disadvantages of a live-in relationship.

Though live-in relationships are a rising trend in urban India, our society is yet to accept it open-heartedly. It is still seen as ‘taboo’, especially by the elderly people. Often such couples are seen as social deviants, which mean that they are berated, criticised and often harassed for their individual choice. A society that divides couples in the name of caste, class and religion, cannot be expected to see a live-in relationship sans a harsh judgemental perspective.

The very advantage of being in a live-in relationship, is its biggest disadvantage as well, which is lack of commitment. Anything from a small fight, disagreement, or a misplaced question can see either of the partners walking out of the relationship. Agrees Amrita Gyan, who got married to her live-in partner fearing this uncertainty factor that the live-in added to their relationship. She says, "When a couple is married they will make every possible effort to save their relationship and seek solutions to problems and misunderstanding before choosing to split up." It is true that in a live-in relationship where there is no financial, social and legal binding, so the door out is always open for the couples.

Biologically, socially and emotionally women are at the worst receiving end if a live-in relationship fails to work out. In our society, where patriarchal norms rule in the social diktats, women are the ones who bear the worst burns of stepping out of conventions. It becomes difficult for them to find a good and understanding spouse after being in a live-in relationship with someone else. Also, women loose time with their biological clocks ticking away when a marriage or its initiation is delayed.

Recommended Read: 5 Reasons to Delay Intimacy with Him

The children who are born in a live-in relationship are considerably affected by it. First of all, they may develop a lack of respect for rules and norms. And they also harbour an edge of mistrust in their hearts, especially if their parents separate. Secondly, after separation the father of the child holds no explicit legal ground to claim any custodial rights. It mostly depends upon the mother of the child to decide on the father’s claims. Lastly, a child born out of a live-in relationship has no right to claim his or her father’s inheritance. Since their parent’s relationship is void of all legal bindings, it also means that they have no legal grounds to claim inheritance.

5. Respect for marriage is missing

Live-in relationships often lack the depth of a marriage. The easy way out of a live-in relation makes people so comfortable in this setup that they end up delaying marriage as an option. Also, living together makes people used to their idea of enjoying personal and financial freedom, so many couples find it difficult to bear the responsibilities that a marriage brings along with it. Trust also becomes a questionable factor for those in a live-in relationship or who have come out of one.

Recommended Read: 5 Major Advantages of Being in a Live-in Relationship

These are the major disadvantages of being in a live-in relationship. Well, this is no debate, this is just our effort to present two sides of a coin to you.

Even the thought of embracing parenthood can make a couple all-ecstatic, and when the day finally comes when they hold their little one for the first time in their arms, the feeling is difficult to express for them in words. Welcoming a child is a blissful feeling and no couple