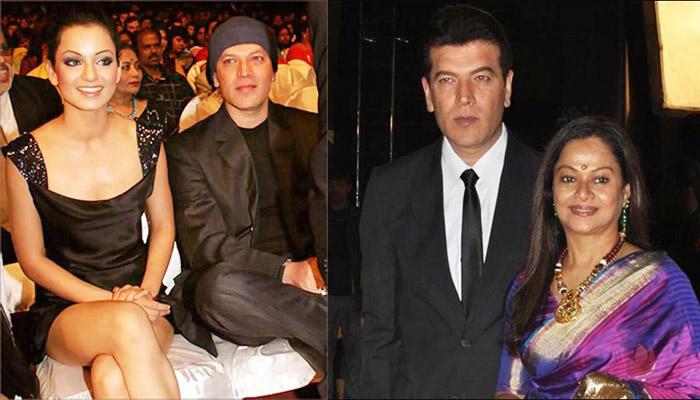 Bollywood actors, Aditya Pancholi and Zarina Wahab make a strong married couple. The two always support each other in times of distress. Zarina Wahab will make an appearance in one of the episodes of the recently launched show, Crossroad. (Also Read: Unseen Picture Of Rubina And Abhinav From Their Wedding, Shared By Their Official Photographer)

Talking to the Times of India, Zarina revealed about the crossroad of her own life and the best decision that she ever took in her life. She said, “My mother was not very keen on my marriage with Aditya Pancholi but I loved him and wanted to marry him. That was one of the biggest crossroads in my life”. 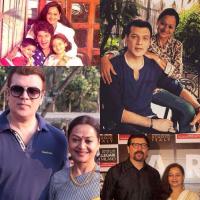 She further added that it was her best decision, and was quoted as saying, “Now I realize that I took the best decision of my life. Every person faces a crossroad in his/her life but the choices come from within. We may seek advice from everyone but we should only do what our heart says”. (Suggested Read: 12 B-Town Men Who Tied The Knot With Older Women And Proved That Age Is Just A Number)

Talking about the show, Zarina retorted, “Makers always offer me a mother’s role but every time that role is offered, I feel it has to be challenging. Every role which I have played is different and I happily accepted this short tale because the script was good. I am a mother myself and as mothers, we do everything to see that our children are happy”.

She also added, “My kids and I share a good bond and we are more like friends. When I got to know about the concept of the show, I was pleasantly surprised to know that a unique concept like Zindagi Ke Crossroads is presented on television. I am sure that this will work wonders and I am eagerly waiting to see it myself”. (Don't Miss: B-Town Wives Who Gave Second Chance To Their Husbands Even After Abuses, Arguments And Threats) 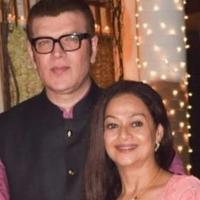 Zarina and her hubby, Aditya were making it to the headlines last year a lot because of Aditya’s infamous spat with Bollywood actress, Kangana Ranaut. In an interview with a leading media portal, Kangana had revealed a few shocking things about Aditya Pancholi. She had said then, “It was a very difficult and very harsh time. I was physically abused. I don’t have to go to details. I felt trapped. You feel people might help you. But there are no free lunches. But when you are going you fall for it. This man who was my father’s age hit me hard on my head when I was 17. I started bleeding. I took out my sandal and hit him head hard and he started to bleed too. I lodged an FIR against the man”.

Supporting her hubby, Aditya, Zarina came out in his defense and told Pinkvilla, “I was just going through some stories on my mobile and I read Kangana has said ‘She (Zarina) used to treat her (Kangana) like a daughter…” This is completely untrue! When I knew she was dating my husband how can I say she’s like my daughter? That is ridiculous! Usually, I don’t react to such things but these two things have been really upsetting! I was very upset when I read it! She was dating my husband (Aditya) for four-and-a-half-years so how can I say that she’s like my daughter? Impossible! On national television, she’s going on saying that she’s (Kangana) is like my daughter (Sana)… What nonsense is Kangana talking about”? (Take A Look: Actors Who Cheated On Their Wives With Other Women, But Were Still Accepted By Their Wives) 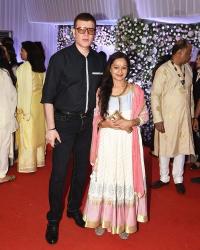 Well, whatever the truth was, it’s good to see a wife supporting her husband wholeheartedly. We hope to see Zarina Wahab and Aditya Pancholi on-screen someday.