Late Bollywood actor, Sushant Singh Rajput's untimely demise has brought many secrets about the Bollywood industry in front of everyone. While some celebrities have indirectly dictated the tale of nepotism in Bollywood, some media trials have brought many clues about the pressure the late actor was in before his demise. However, in the middle of all these allegations, one name was on everyone's lips, and that was of Bollywood actor, Sooraj Pancholi. Without any proofs and evidences, he was the name on top of the list of every media trial on television. (Recommended Read: Puja Banerjee And Kunal Verma's Pregnancy Shoot, Happy Parents-To-Be's Excitement Knows No Bound)

However, the actor has come forward in many interviews and has clarified his innocence, but it's just not sufficient. But now after the handing of Sushant Singh Rajput's case into the hands of CBI, Sooraj Pancholi's mother and veteran actress, Zarina Wahab is more than relieved. The actress in her latest interview talked about the same and expressed her happiness and is quite confident that her son will be proved innocent officially. Scroll down to read it all! 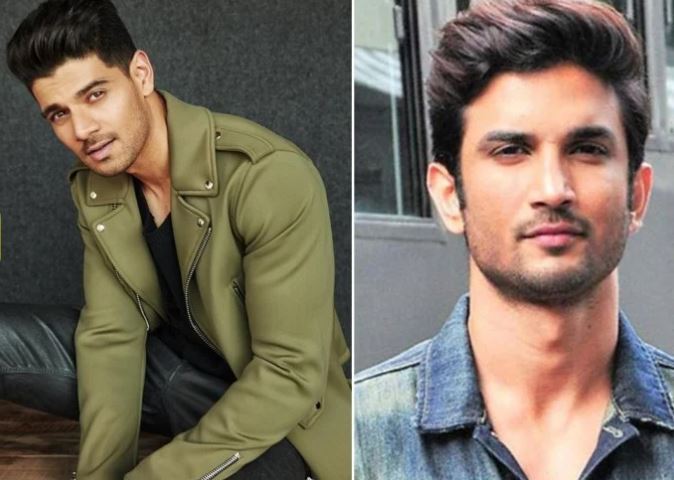 In an interview with the news channel, Aaj Tak, Bollywood actress, Zarina Wahab expressed her immense relief after SC announced that CBI would handle Sushant Singh Rajput's case. The actress said, "I'm extremely happy to know that the case will now be probed by the CBI. Now things will be clearer. i don't know if anyone should be believed or not. The kind of things that we hear these days; a feeling of hatred has seeped in people's minds and hearts." (Don't Miss: Rhea Chakraborty Had Texted Mahesh Bhatt After Leaving Sushant, Said, 'Your Love Had A Deep Impact') The veteran actress also talked about her son, Sooraj Pancholi's hearing with CBI and stated, "Sooraj's CBI probe has been done. But when the hearing is scheduled, no one from the other side shows up in the court. And they accuse Sooraj that he doesn't attend the hearings. Anyone can go and check in the court that Sooraj has gone to the court and attended the hearings without any gap. But people harass him." The doting mother also talked about the way people have harassed her son on social media and are dragging his name continuously without any confirmation. 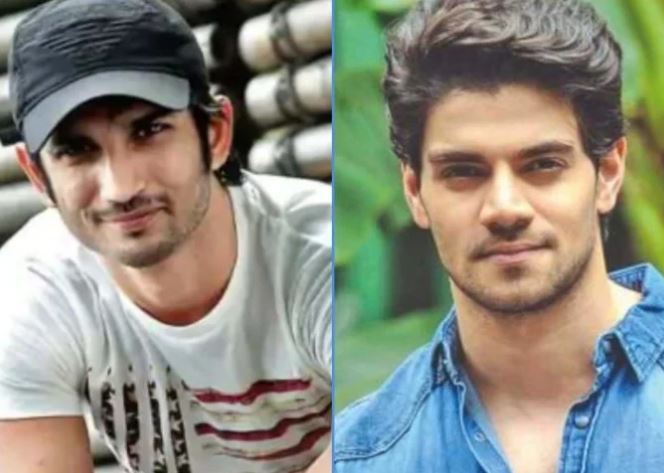 Reflecting on the same, Zarina said, "I feel sad to see that the boy who has never spoken to me in a loud voice is being accused of these serious allegations. When he should concentrate on his career, he is not able to that because of the court proceedings because of some people he has to face so many difficulties in life. I don't know what anyone going to get out of doing all this is. But I know that whoever is doing this is not doing right. God is watching everything, and I believe that justice will be served." 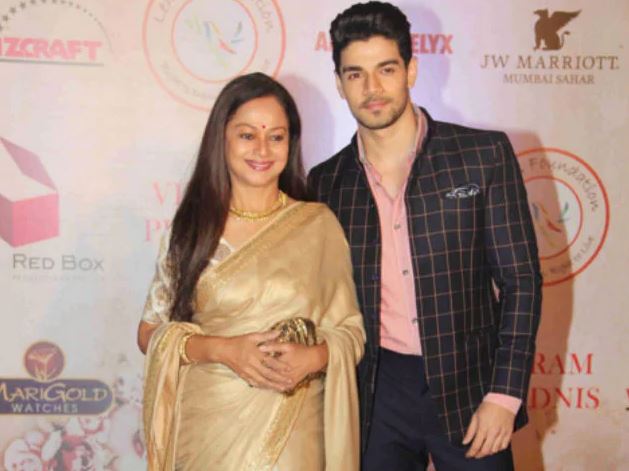 In the end, when she was asked about the kind of person Sushant Singh Rajput was, the actress hailed the late actor for his intense hard work and potential to be one of the best actors. She stated, "Sushant was mukaddar ka sikandar. He had everything. He was working with top actresses and directors. It was not like that he was sitting idle for 3-4 years. He was regularly working. I just wish that he gets justice, and God helps his family in these tough times. Sushant was doing great in his life. I feel bad whenever I see his pictures." (Also Read: Sania Mirza Shares Her Little Munchkin Izhaan Mirza Malik's First Hyderabadi Word And It Is Too Cute) 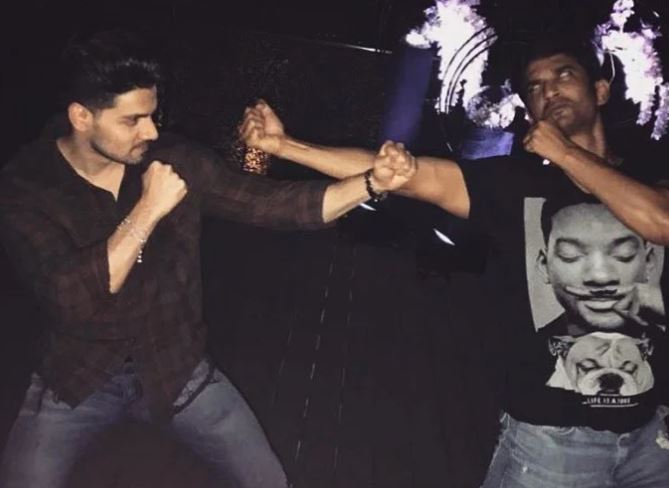 The whole nation is looking up to CBI and it's final verdict on the case of Sushant Singh Rajput's death. 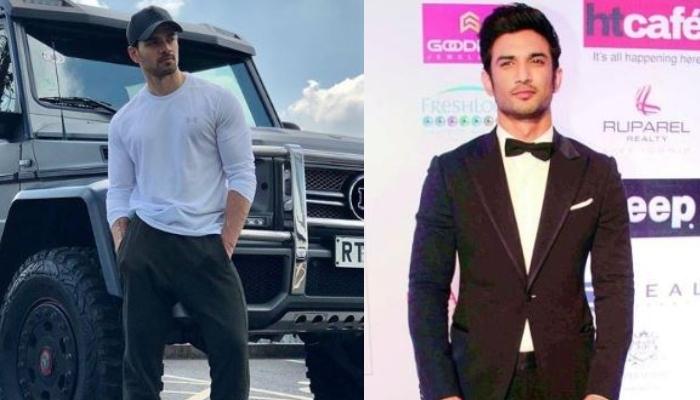 The suicide case of late Bollywood actor, Sushant Singh Rajput is now finally going to be in the hands of CBI and people are eagerly waiting to hear the first take of the investigation bureau on this case. However, in the middle of all these allegations, one name was on