Last year, on November 23, 2017, former Indian cricketer, Zaheer Khan and Bollywood actress, Sagarika Ghatge got hitched in an intimate court marriage at Zaheer’s residence in Lower Parel, Mumbai. Zaheer and Sagarika had earlier gotten engaged in a hush-hush ceremony on May 23, 2017.

Since the day, the couple made their relationship official, people have not stopped drooling over Sagarika and Zaheer’s pictures. And now, a spree of such pictures follow again. Yes! The couple is in Australia and is enjoying their romantic getaway in the chilly suburbs of the Kangaroo country. Take a look at the pictures and videos from Sagarika and Zaheer’s Australia’s romantic trip: 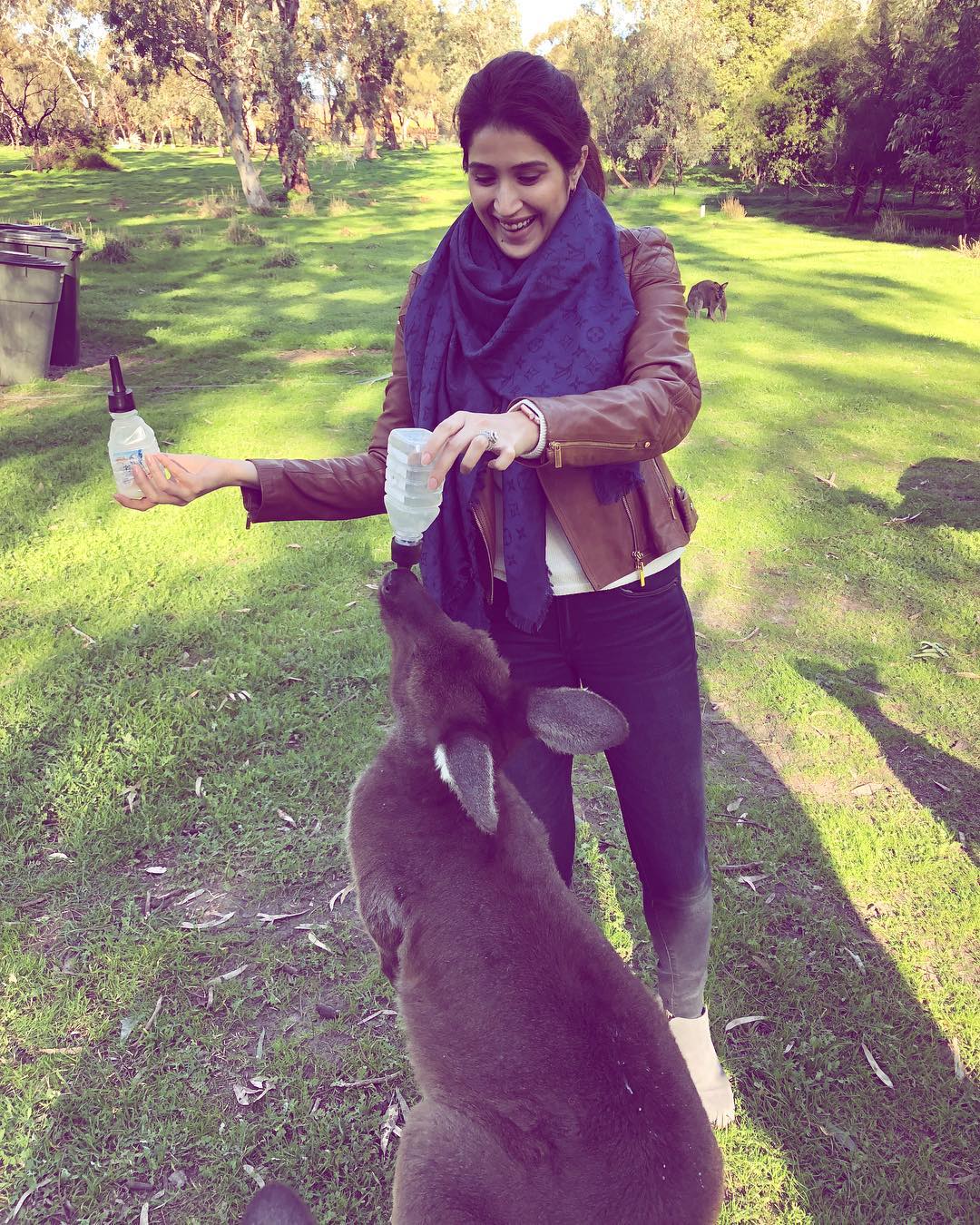 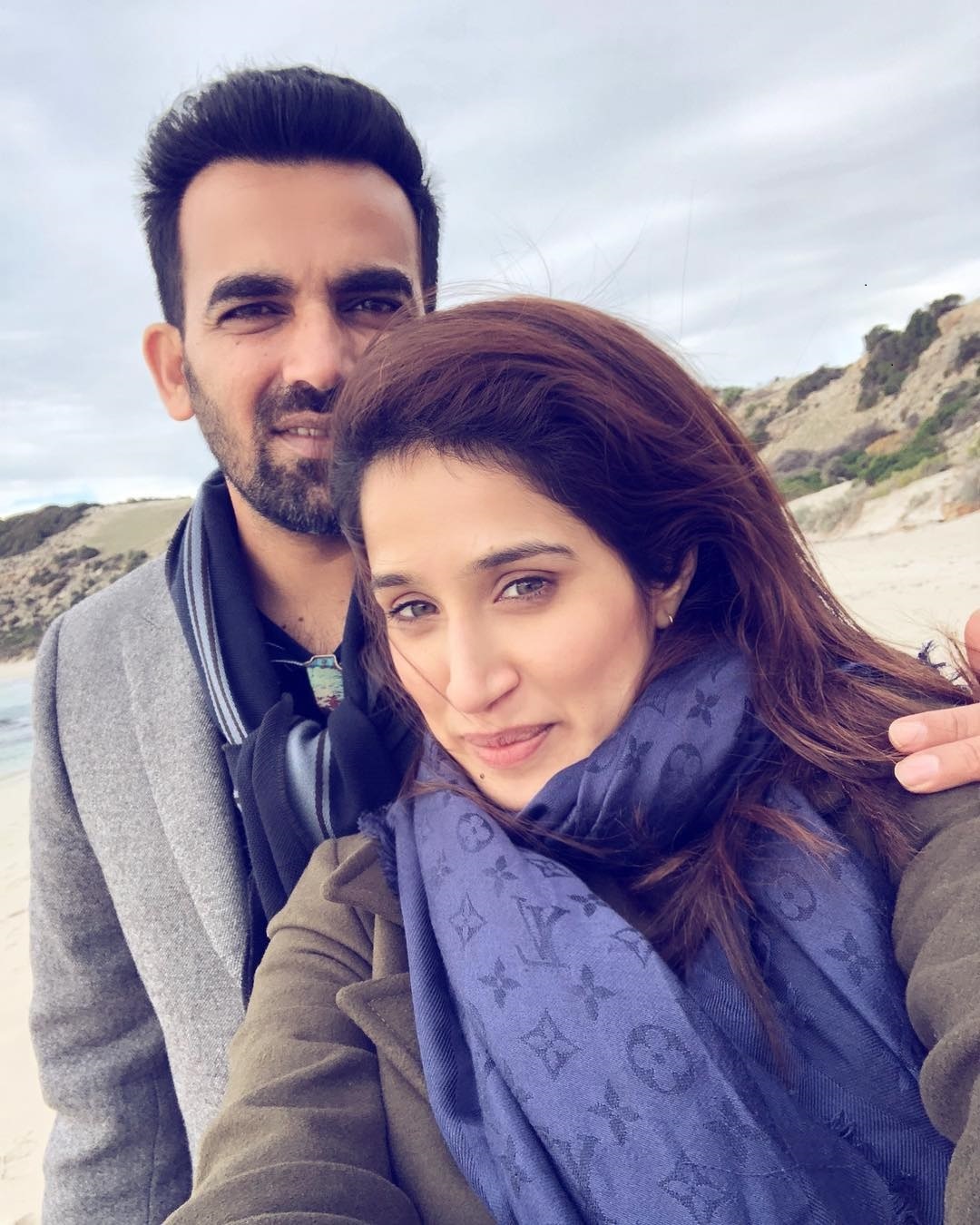 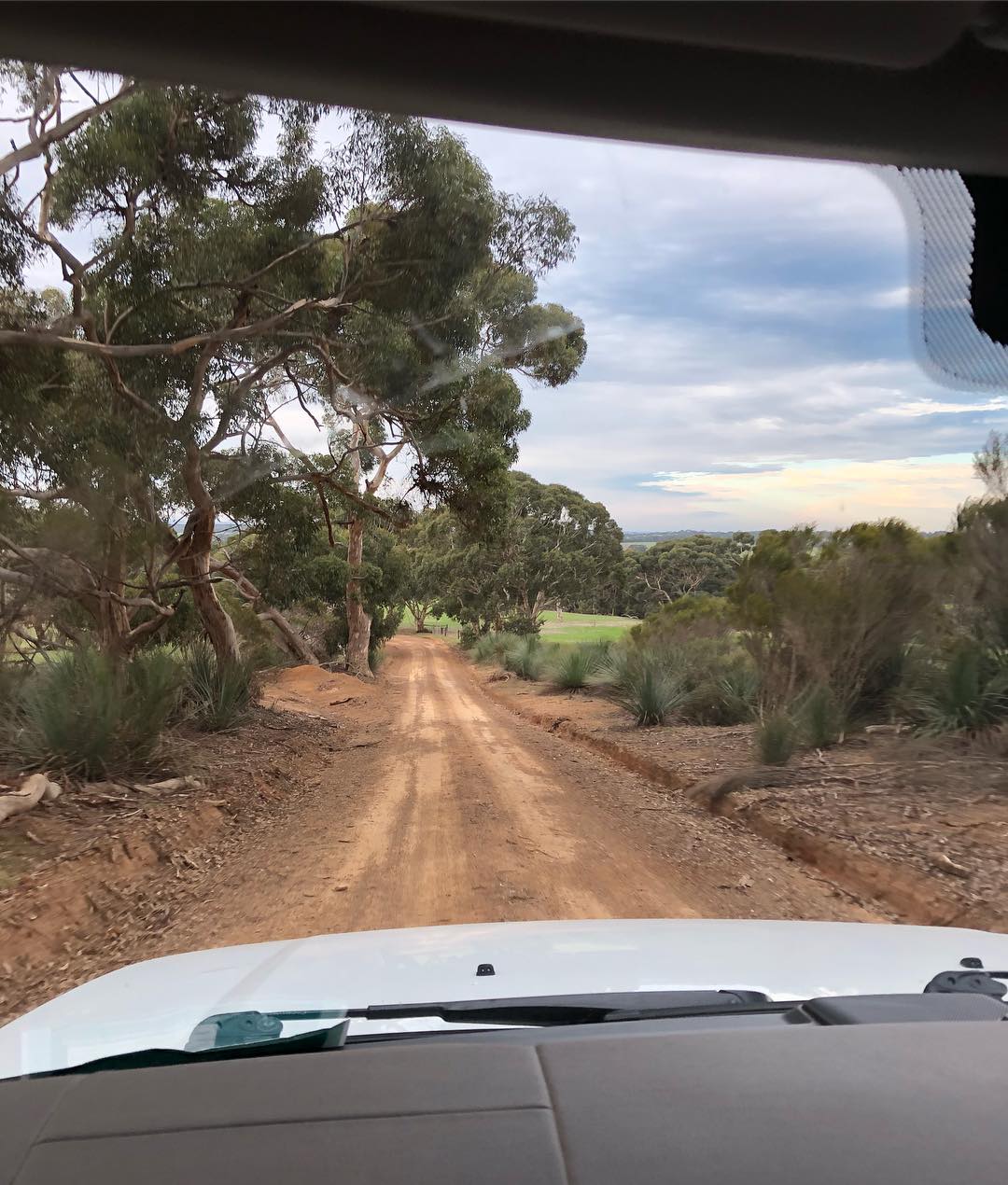 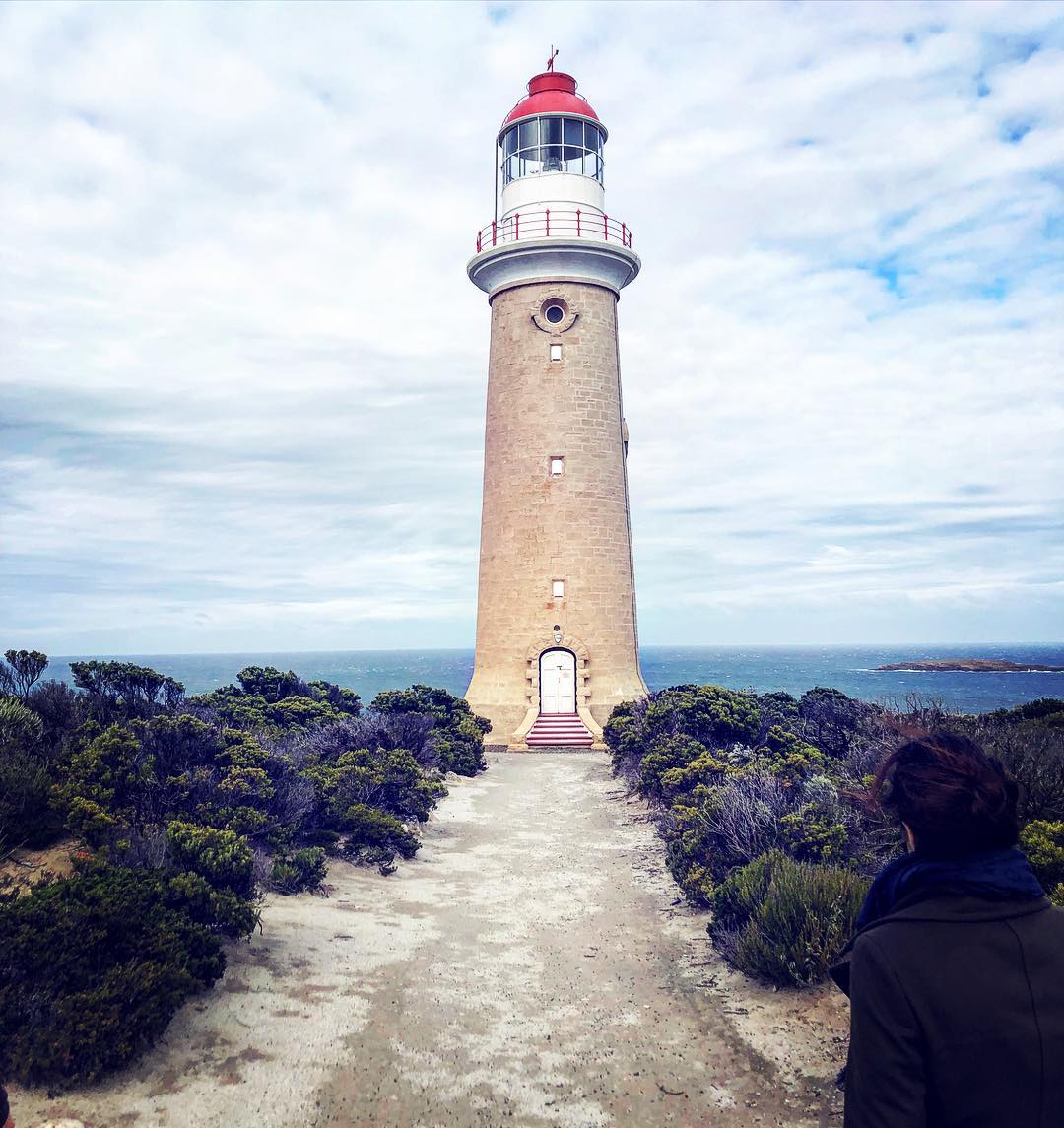 Do they not make an adorable couple?  (Also Read: The 'Less Is More' Bridal Looks Of Actress Sagarika Ghatge Is An Inspiration To All Brides-To-Be)

Before their wedding, in an interview, Zaheer and Sagarika had shared their love story. Revealing how they met, Sagarika had said, “I met him three years ago. It was weird that every time I met him, my friends would tease us for some reason. We would be cordial with each other and stick to the regular 'Hi' and 'Hello'. But there were people, like my close friend, who thought we should be together even before we thought about it”. To this Zaheer added, “We both were in a different phase of our lives back then. We got to know each other through common friends. We don't know exactly when it started, but we eased into it”.

So, who initiated it or rather who took the first move? To this, Zaheer recalled, “One person had to take the lead, and it was me (smiles). Things started to get serious when I actually told her about it. Before that we would always meet as part of a group. We would enjoy each other's company, but I wasn't sure if she liked me or not. So I just told her, "I would like to take you out for dinner, but it should be just you and me, not with the gang." She thought I was joking about it! We always felt there was something between us, but didn't say it. We have different personalities, but are similar in a lot of ways as well. She is quite choosy about who she hangs out with and so am I. We take our time to open up to people. We both are introverted to a certain extent”. (Don't Miss: Akash And Shloka's Unique Engagement Invitation: A Temple Inside A Box And A Card) 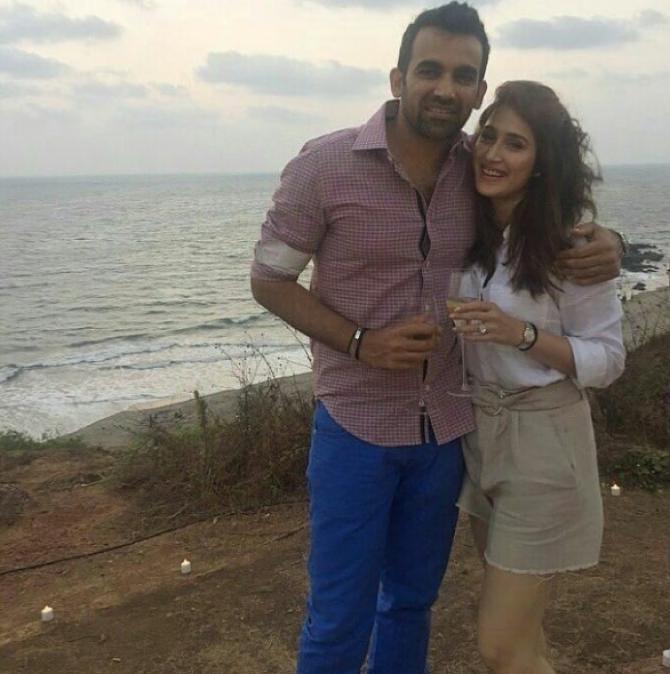 Sagarika further added, “I always knew he was a good guy. Whenever I met this common friend of ours called Ritik, I would always tell him that Zaheer seems like a good guy. He knew that I never talk about anyone like that, so there was probably something more to this. What I liked about him the most was his humility. Despite achieving so much in life, he is grounded. That is one quality in him that I truly I admire. Sometimes I fly, but he is grounded”. 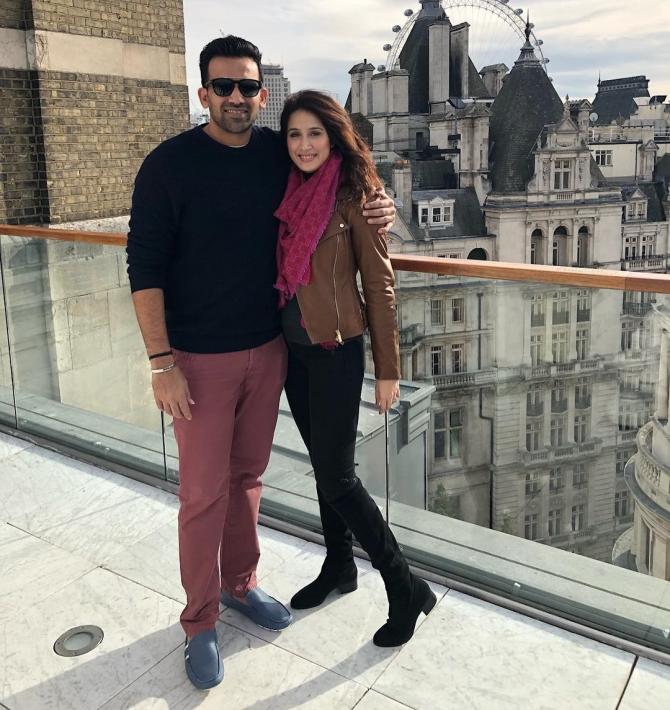 Wow! Undeniably, Sagarika Ghatge and Zaheer Khan make an awesome couple together, we hope to see more of their pictures together.

Next Read: Preity Zinta Adds Her Husband's Name To Her Name, After 2 Years Of Marriage, Just Like Sonam K Ahuja