When it came to love and relationships, 2016 was not a very good year for most of our celebrities. We saw some of the best jodis of B-town, Indian television and Hollywood calling it quits. Some of the celebrity divorces and breakups came as a big shock because everyone thought that everything was perfect in their relationship.

Also Read: Ranbir Kapoor Is Getting Married Soon And It Will Be An Arranged One 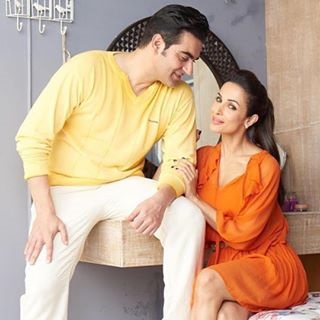 The most shocking separation news of 2016 was that of once-the-most-cutest-couple of Bollywood, Arbaaz Khan and Malaika Arora Khan. 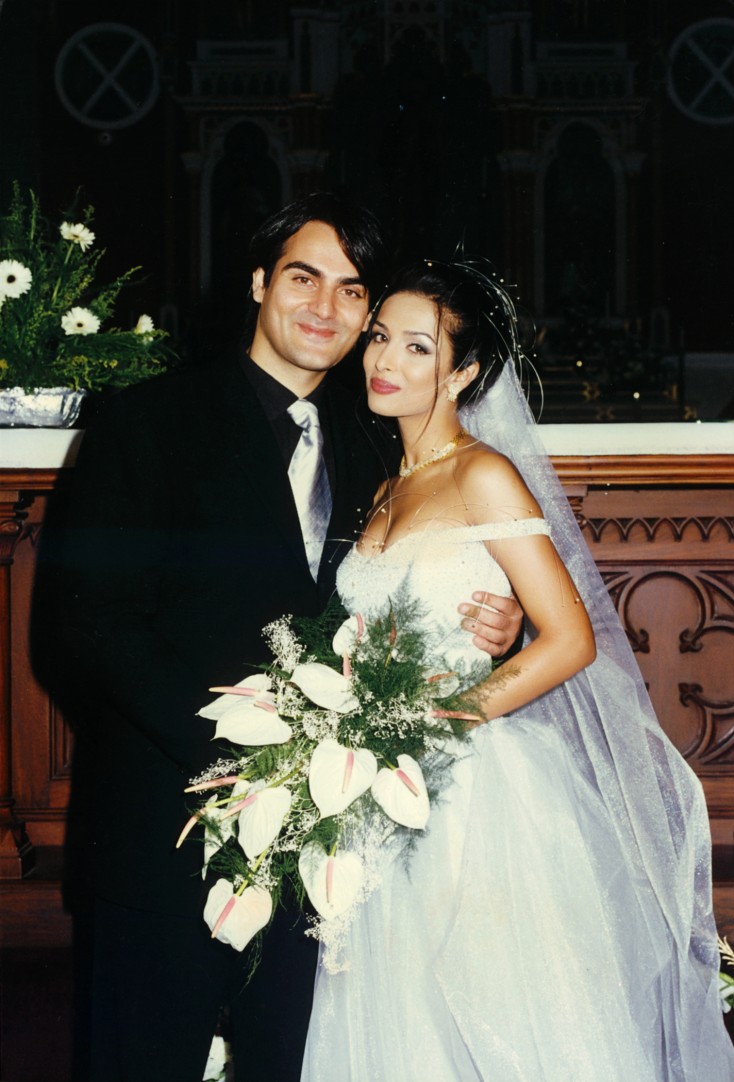 The couple dated for five years and then finally got married in 1998 in a church wedding. The two were together for almost 13 years, before separation. Arbaaz and Malaika have a son named Arhaan together. 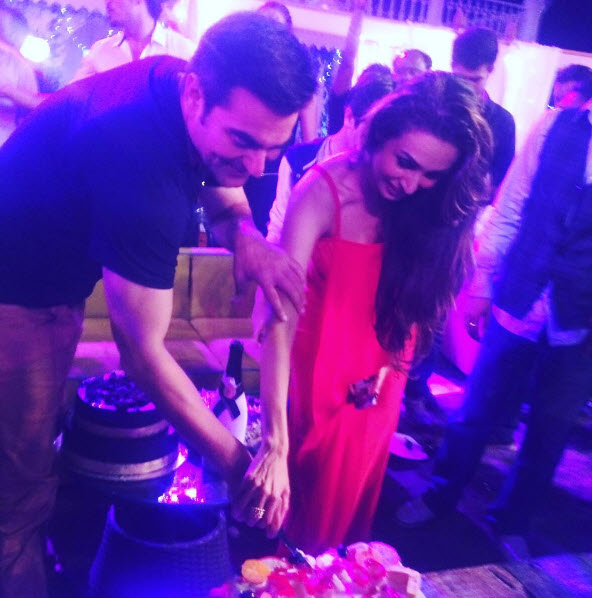 There was a lot of news about the couple trying to solve their issues and give their marriage a second chance. Their fans had a little ray of hope that things will be back to normal between the couple when the two spend Karva Chauth together. They were also seen at various family gatherings together. The real reason behind this split is still unknown, but it was cited that the reason is the compatibility issue. Some said Malaika had an affair with a businessman while some said that Arbaaz was dating some mystery woman (READ). Some also said that the main reason behind the breakup was Arbaaz’s drowning career. Only Arbaaz and Malaika know the truth. 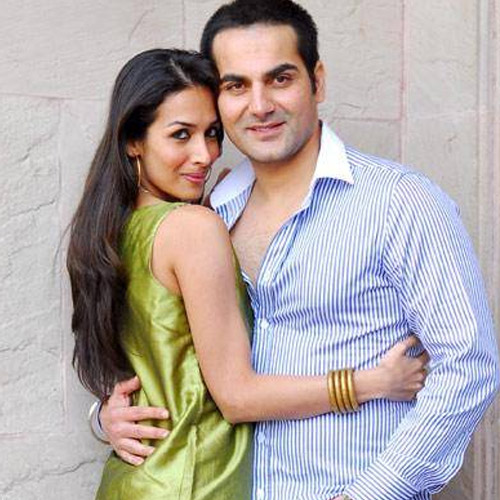 The two announced their separation early this year and were also planning to legally file for the divorce. Well, the couple has finally filed for the divorce at Bandra Family Court (UPDATE: The latest update on their on-going divorce is that the legal proceedings are finally over. The two are finally divorced!).

What came as a shock to us is the amount she has asked as divorce settlement- minimum Rs. 10-15 crore! 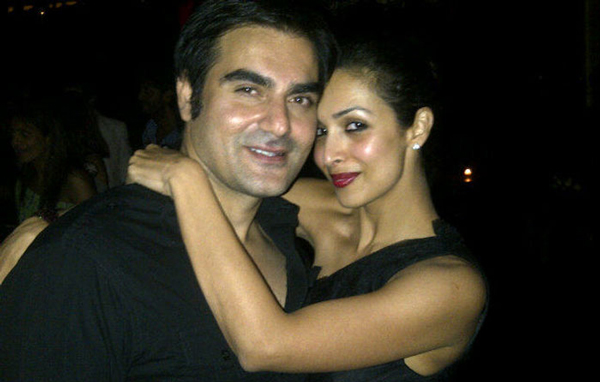 Here is what a source revealed:

"That's quite an amount no doubt, but Rs 10 crore minimum is what Malaika wants. And she will not settle for anything lesser."

Must Read: This Dutch Woman Is Seeking Help As Her Husband Kidnapped Their Daughter And Is In India Now 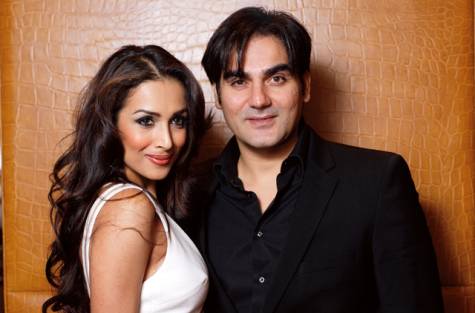 Arbaaz and Khan khandaan is still under the shock! Arbaaz was shocked at first, but then he somehow agreed to pay the amount over a period of time. 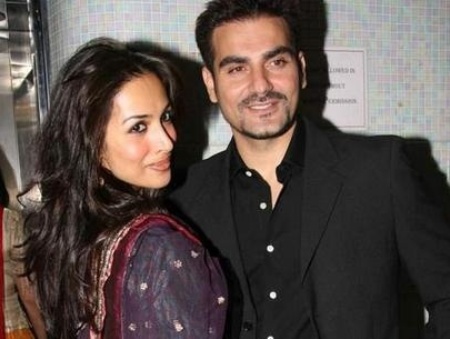 Arbaaz loves his son a lot and has also offered to pay for Arhaan’s upbringing. Malaika has asked for Arhaan’s custody and the ex-couple mutually agreed on this decision. 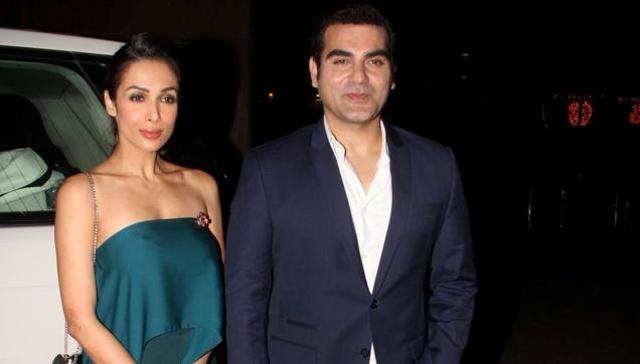 Most probably, they will get divorced in May 2017 and Malaika will win Arhaan’s custody too.

Here is what the source further added:

"But that would again depend on a lot of things, which includes how quickly Arbaaz and Malaika come to a common point as far as terms and conditions of financial settlement are concerned." 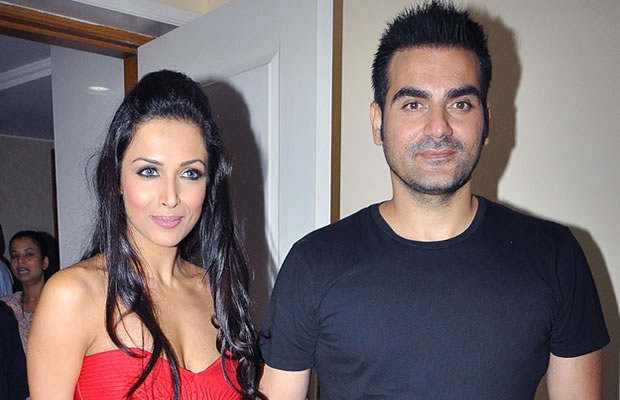 Another thing came as a surprise, it was only Malaika who wanted the divorce. Arbaaz, on the other hand, tried his best to save the marriage, but all in vain. Till the end he was hoping for some miracle to happen that will save his marriage. 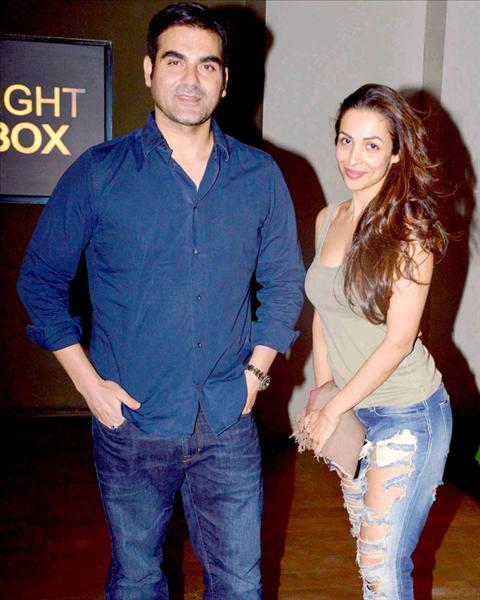 Not only Arbaaz, but both Khan family and Malaika’s family tried to convince Malaika to give this marriage another chance but she was adamant. Her decision was final, she did not want to remain Arbaaz’s wife anymore. Arbaaz’s younger brother, Salman Khan also tried to intervene and sort out the differences but nothing fruitful happened. Malaika had made-up her mind. She wanted the divorce to happen ASAP!

Recommended Read: 3 Shocking Claims Made By Malaika Arora Khan In Her Divorce Petition For Arbaaz Khan

This is indeed a sad news for all the fans, but we hope that things don’t turn ugly. We hope Malaika and Arbaaz end their 13 years of marriage on an amicable note and remain friends even after the divorce. Stay tuned for all the updates! 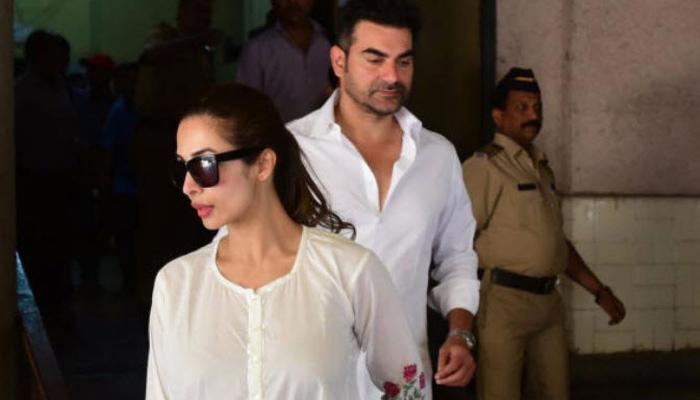 There are a very few lucky couples in the glam world of Bollywood who are able to survive their relationship! Most of the time, relationships end in breakups and marriages end in divorces. 2016 was one such jinxed year in which we saw a lot celeb couples getting separated. Recommended Read: