'A Thursday' fame, Yami Gautam disclosed a shocking truth about high-end designers. She also shared the real reason behind wearing her mother's saree on her wedding day. Check out!

Yami Gautam is one such actress, who likes to keep her personal life under the wraps and let her movies do the talking. The beauty queen is currently basking in the success of her recently released movie, Dasvi. The role of a no-nonsense prison-in-charge is brilliantly played by Yami Gautam, who teaches the importance of education to a politician, ‘Ganga Ram Chaudhary’ played by none other than Abhishek Bachchan. In fact, it can be urged that in Dasvi, the personality played by Yami is directly linked to how she chooses to carry herself in her personal life. She does not pay heed to diktats to make a space for herself.

The A Thursday actress now revealed that some high-end designers do not give their outfits, and she shared why she had chosen to drape her mother’s saree at her wedding. For the unversed, Yami Gautam had taken social media by surprise when she had shared some priceless glimpses from her hush-hush wedding ceremony with the filmmaker, Aditya Dhar on June 4, 2021. Talking about their fairytale love story, the lovebirds had met each other on the sets of URI: The Surgical Strike and had gradually fallen for each other.

Yami Gautam Ditches 'Aatheru' For A Rs. 39,000 Worth Red Dress, Keeps Her 'Mangalsutra' Worth Lakhs

Yami Gautam Shares A Happy Picture With Hubby, Aditya Dhar As She Sends Out Diwali Wishes 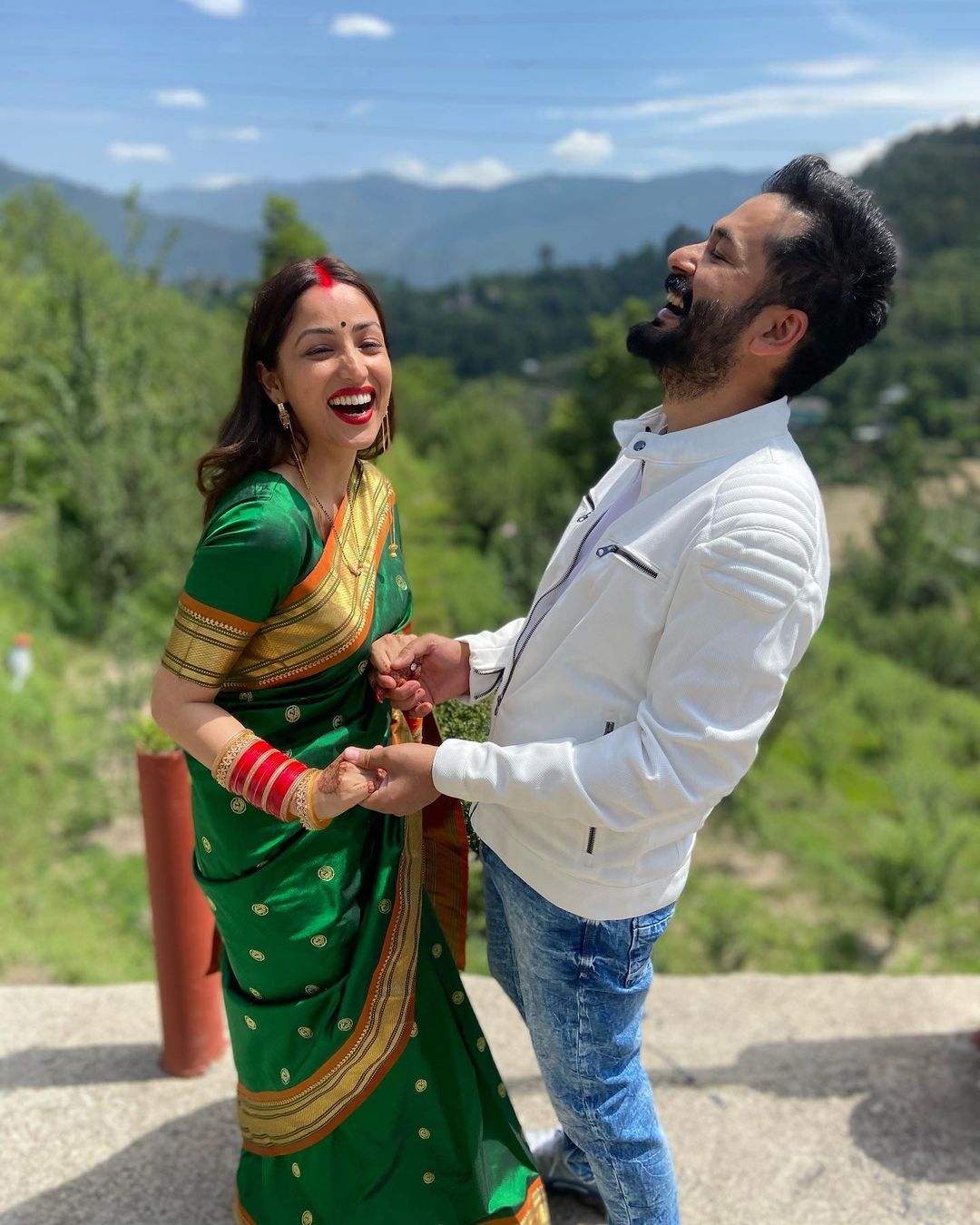 In a recent conversation with The Indian Express, Yami Gautam was asked the reason behind draping her mother’s saree on her D-Day instead of opting for a designer bridal lehenga. To which, the Bala actress made a shocking revelation. She shared that though she had the privilege to pick some renowned designers, in the fashion industry, a few designers do not give their outfits unless a person is a particular personality. Elaborating on a similar incident, Yami said:

“I’ve had the privilege to have some really good designers I can lean on. But, even in the fashion industry, there are some high-end designers who don’t give you their outfits because you are not so and so. It is the entire system. I remember I heard that about myself once. That person said, ‘No, that lehenga is not for you, and I was like ‘What, why?!’, and they said, ‘No, just doesn’t work with that designer’. It was so mean. I don’t understand what the criteria are, how can you make someone feel so bad? But it's not true for all designers, some of them are really good with their work and their attitude, but there is always a rotten apple.” Further in the interview, Yami shared that she was determined not to let anyone else make her feel bad about herself after that incident. For the actress, her mother’s saree holds a special place in her heart. Elaborating on her emotions, she shared:

“That’s when I decided that never allow anyone to make me feel bad about myself. You are doing great in whatever you’re doing, and never try to fit in someone’s ‘attire’. I had it in my head that when it is my special day, it is going to be my way. It was going to be my mother’s saree because of the way I feel about it and connect with that emotion. Our rituals were very important to me, absorbing everything that we were doing was of utmost importance to us, and we did that.” 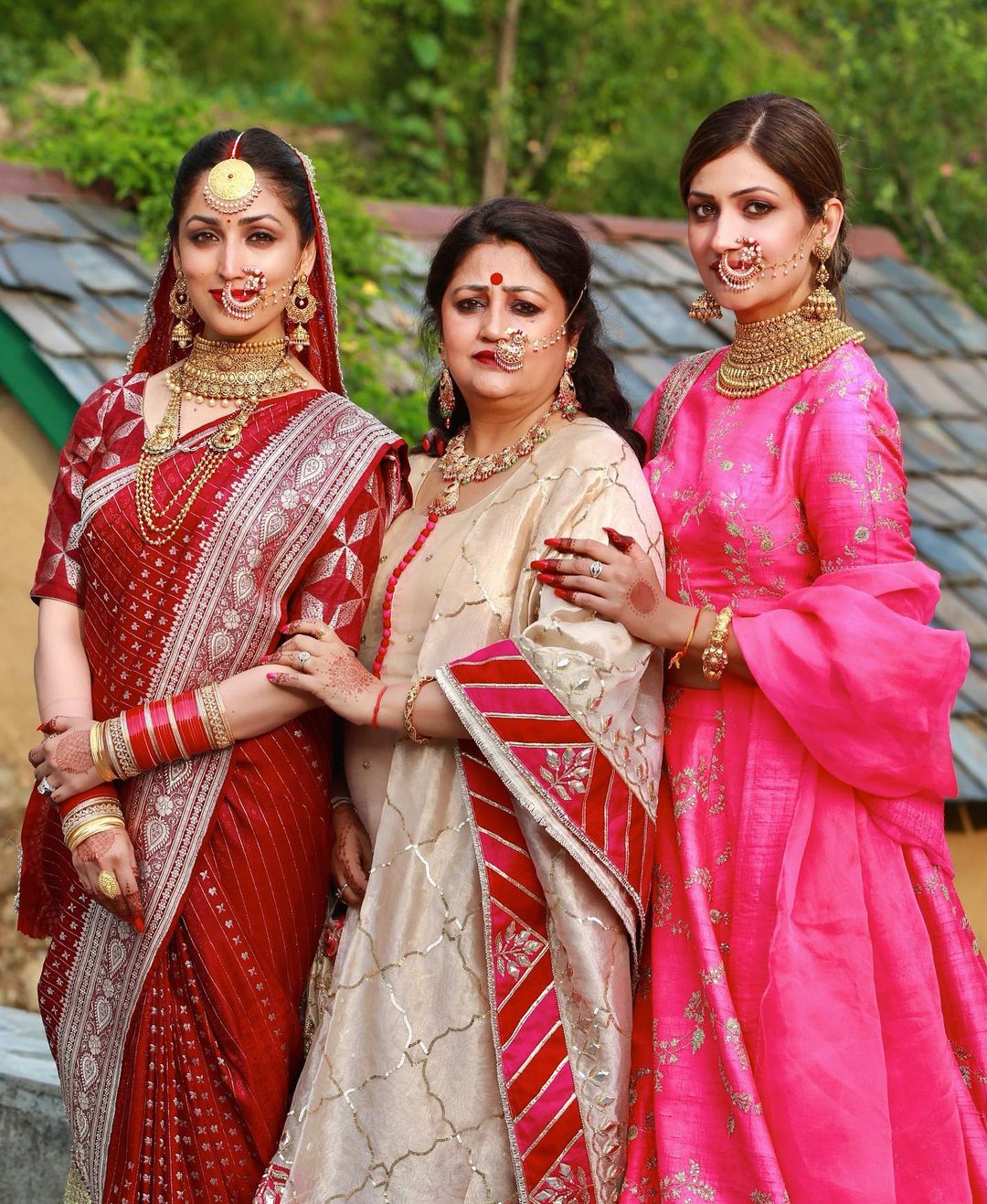 We all know that opposites attract, but having a partner, who thinks just like you is also a blessing. Something similar had happened when Yami Gautam had found her best friend in her darling husband, Aditya Dhar. Sharing how he always respects her ideas, Yami mentioned:

“My wedding was an extension of my personality, and my core values. I am lucky to have a partner who thinks like me. Wedding is your day, you should do everything you feel like doing, which give you happiness. No one should dictate that for you.” 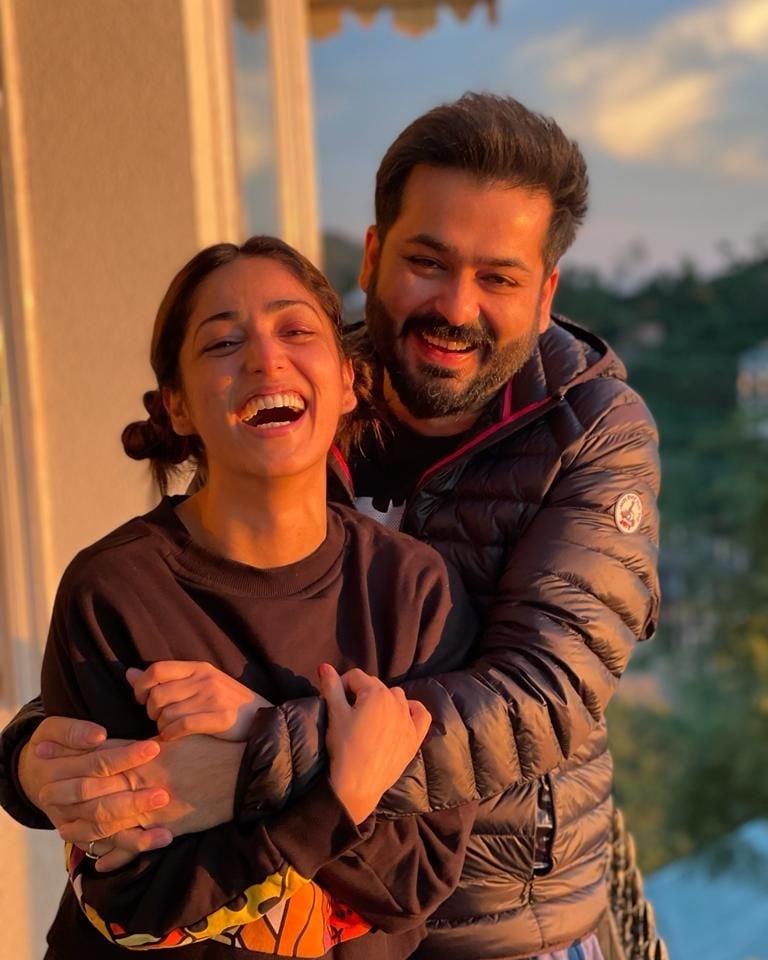 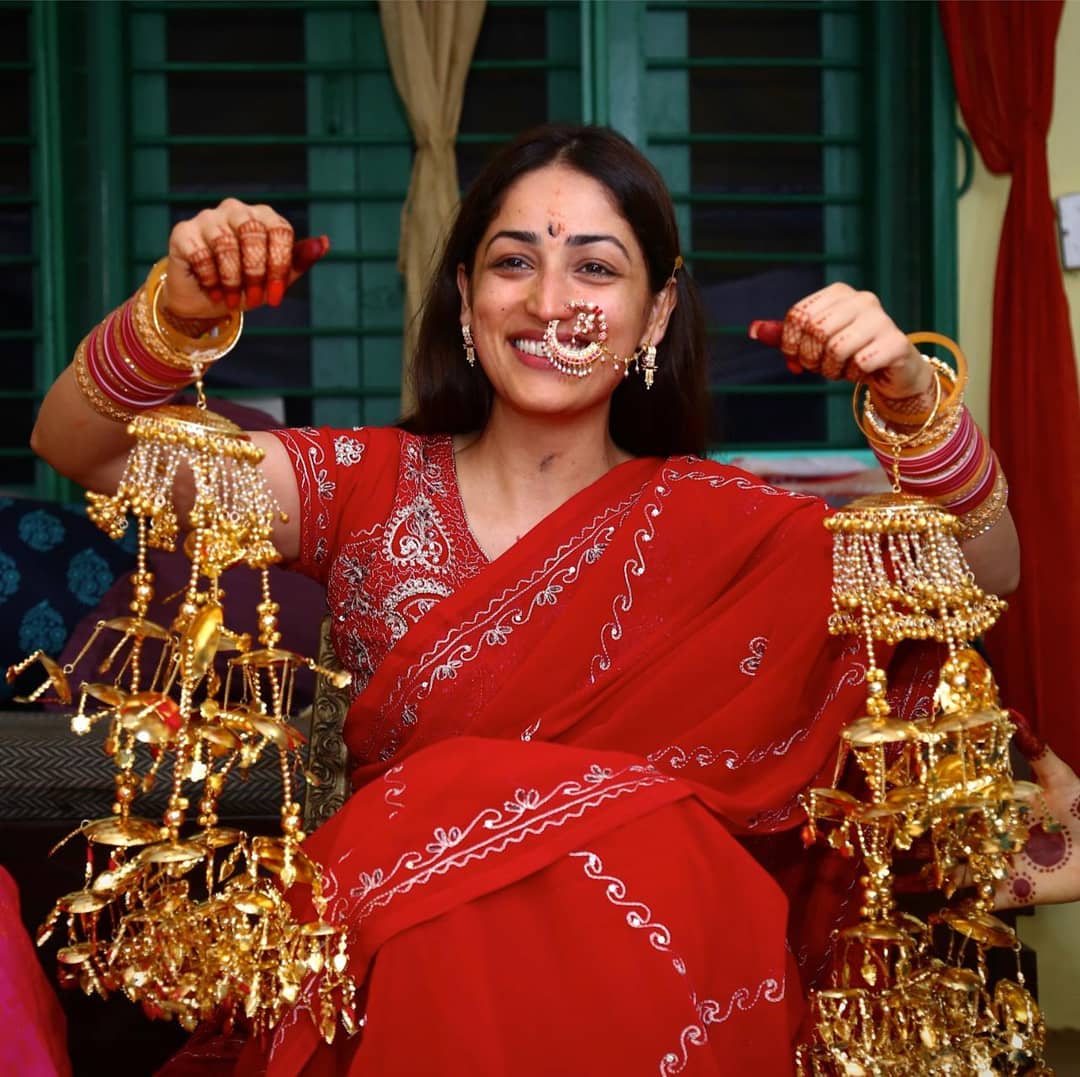 Yami Gautam had looked no less than a queen when she had donned her mother’s saree on her wedding day. What do you think?

Next Read: Mira Kapoor Performs Tough Yoga At Her Home, Reveals Her Kids, Misha And Zain Captured The Moment