Yami Gautam shared a lovely throwback picture with her mother in traditional outfits, on the occasion of latter's birthday. Check out Yami's heartfelt wish for her mother on her birthday! 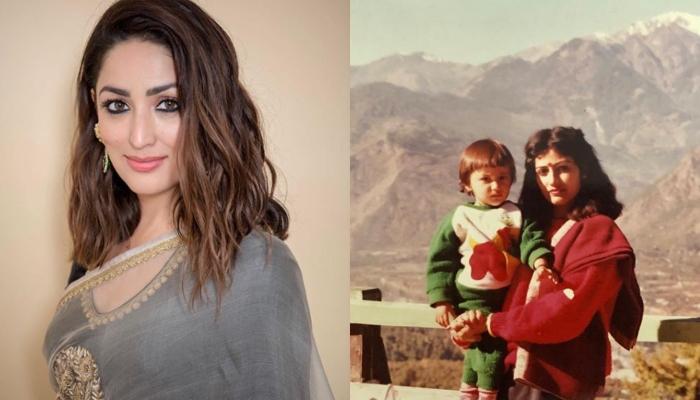 No matter how old you grow up, you'll always be a kid in your mother's eyes. The love that we have for our mothers is unmatched and unfiltered, that's why we never hesitate to post our embarrassing childhood pictures also with our mother, on our social media handles! And when Bollywood celebrities do the same, it's a treat for their fans. On her mother's birthday, Bollywood actress, Yami Gautam shared an adorable throwback picture with her. (Recommended Read: Mahhi Vij Asks Hubby, Jay The Spelling Of 'Happiness', His Answer Is Every Man's State Of Heart)

Vicky Donor fame, Yami Gautam had stolen millions of hearts with her breathtakingly gorgeous smile, on her debut in Bollywood. Ever since then, she has been riding high on fame and success and has even brought her sister, Surilie Gautam in the industry. Yami dotes on her family and often shares her adorable moments with her mother, sister and brother on her social media handle. Scroll down to check out Yami's heartfelt wish for her mother on her birthday! Yami Gautam took to her Instagram handle to post a lovely birthday wish for her mother, along with a beautiful throwback picture. Yami can be seen looking like a sunflower as she held her mom in side-hug, and both of them were all smiles for the camera. The picture depicted the warmth of mother-daughter bond and it's something positive to look at in these gloomy times. Yami's caption can be read as "Happy birthday to my world... my wish is to always see you laugh heartily like this.. happy birthday to my beautiful mummy." Check out the beautiful picture below: 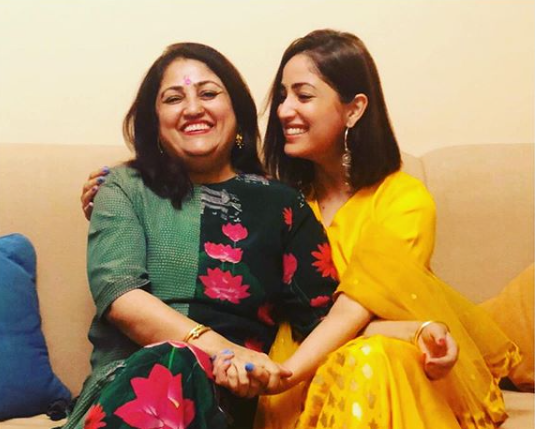 The doting daughter, Yami Gautam often posts heartfelt wishes for her mother on numerous occasions. Some days ago, to celebrate Mother's Day, Yami had posted a very old unseen picture with her mother, her sister, Surilie Gautam and her brother. A young Yami could be seen giving her classic smile, that has stolen millions of hearts, while posing with her mother for the camera. Yami also put a sweet Mother's Day wish for her mother in the caption which could be read as "To the most beautiful relation ever created...my mumma #happymothersday" followed by a heart emoji. Take a look at the picture below. (You Also Read: Ankita Lokhande Flaunting A Ring, Sparks Off Rumours Of Her Engagement With Boyfriend, Vicky Jain) 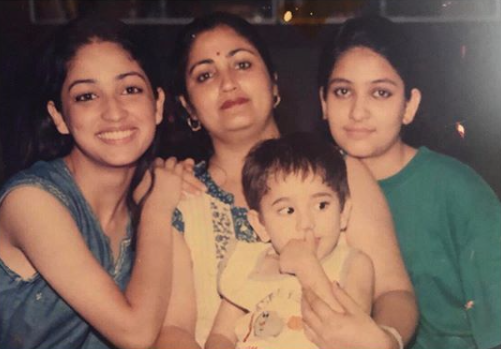 The loving mother also leaves no chance to shower love on her darling daughter. Throwback to the time when Yami Gautam's mother had given her surprise visit on the sets when she was shooting for Sanam Re opposite Pulkit Samrat. Yami's mother had travelled from Chandigarh to Patiala, where the shooting was taking place, loaded with homemade delicacies! Now, that's some mouth-watering surprise. The mother-daughter duo was delighted to spend some quality time on the sets together. Yami had said, "I had not met my family for some time. So, when I went to Patiala for my shoot schedule, my mom surprised me on sets with my favourite food which I miss so much living alone in Bombay." (Also Read: Haarsh Limbachiyaa Trolls Wife Bharti Singh With 'This Could Be Us But' Meme, Here's How She Reacted) 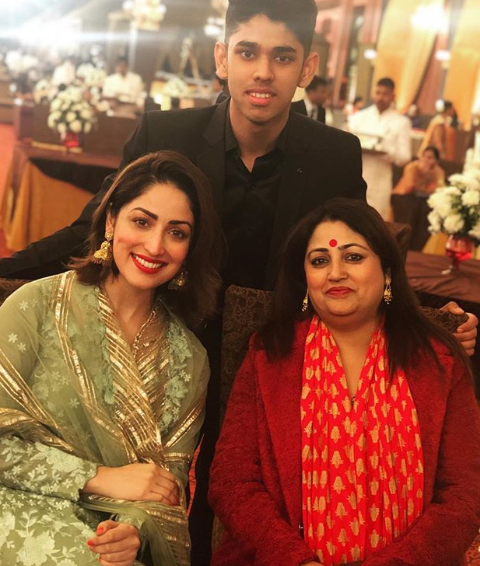 Do you also share such a bond with your mother? Let us know!