We all know him as the man of the finest craft, the man with an exceptional screenwriting talent, the man who knows how to bring pain and emotions to the screen. The man who has given love many a chance, and the man who has lost faith in love and life every single time. Let’s take a look at ace filmmaker Vikram Bhatt’s roller-coaster love life.

Vikram and Aditi were childhood sweethearts 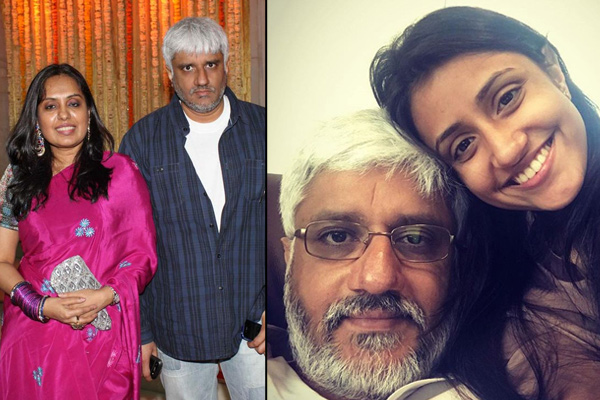 It might come as a surprise to many of his fans, considering the ugly note on which he parted ways with his wife, Aditi, but in reality, Aditi and Vikram were childhood sweethearts. The couple had known each other for over ten years and had then decided to take their relationship to the next level. Bhatt and Aditi tied the knot in a close-knit ceremony and were blessed with a baby girl, Krishna, within two years of being married. It was reported that Aditi was never given the respect or love she deserved from her in-laws and thus Vikram’s support and the love for her daughter was the only thing keeping her faith in the institution for marriage.

However, when the news of Vikram Bhatt’s closeness to Sushmita Sen during the shooting of his film, Dastak, and their alleged US trip for three weeks started making waves, Aditi decided not to take it anymore. Aditi and Vikram’s marriage went into the ruins when the couple started washing their dirty linen in public and accusing each other of wrongdoings. What followed was an ugly and disastrous battle of divorce, child custody and alimony.

“I am not a good husband or boyfriend” 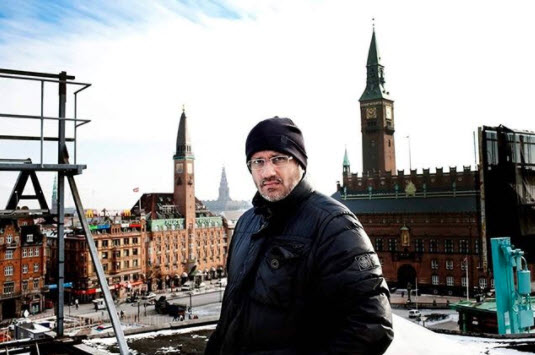 Even though the couple has now moved on and shares an amicable bond for the sake of their child, Vikram has realised the root cause behind his failed relationships. Talking about that Vikram had said in an interview with TOI:

“My failings are the result of my own inter-personal abilities. I am not a good husband or boyfriend. I have grown up as a single child and live in a world of my own. I am someone who can share my thoughts with someone, but after a point cannot share my life with anyone. I can have spurts of romance but am not consistently romantic. I am not what a girl dreams of. I try to be and that is not the real me and sooner or later the girl sees the real me and says shit! I can't give enough. Relationship demands understanding, compromise and I find myself unable to do that. Emotionally I don't find the need for companionship as much as the need for solitude.”

When sparks flew between Vikram and Sushmita Vikram was 27 and Sushmita was 20 when they had first met. Sushmita was wowed with his work ethic and Vikram was smitten by her beauty and intelligence. It did not take the duo too long to fall for each other. And once that happened there was no stopping the couple from painting the town red. While gossip mills kept churning reports of their closeness, the final blow came to Aditi when Vikram decided to leave her and Krishna behind for Sushmita. Talking about hurting Aditi and Krishna, Vikram said in an interview with HT:

“I regret hurting my wife and my child and abandoning them. I regret the pain I caused them. I always believe that when you’re not courageous, you become cunning. I did not have the courage to tell Aditi how I felt. And it was all happening together, it was a big mess. I regret being weak at that time. Had I not been weak, things would have been different today. But when I look back in hindsight, it’s all about growing up, and everything teaches you something at least.”

“I was only Sushmita Sen’s boyfriend, I was depressed” 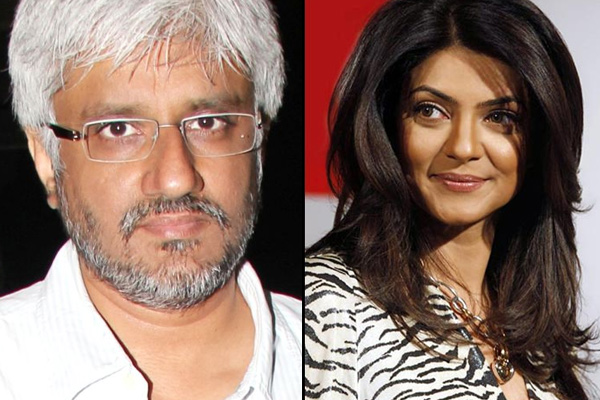 Vikram and Sushmita’s relationship doomed as fast as it blossomed. Vikram blames “age” and “immaturity” for the wreck he made out of his life, and was quoted as saying:

He felt that he and Sushmita was ‘a bundle of immaturity’ as they were too naive and young to understand anything. Post his break-up with Sushmita, his professional life too took a hit. Unable to cope up with the pressure, Vikram had even contemplated committing suicide. Talking about that phase in his life, he had said:

“That was not because of Sushmita. That was because of what I’d done to my life. I had gotten divorced, my film ‘Ghulam’ was yet to be released, I was only Sushmita Sen’s boyfriend, I was depressed, I missed my daughter like crazy…I had just made a mess of my life.”

Also Read: Both His Wives Were His Creative Collaborators: Amol Palekar's Love Life

When Ameesha gave Vikram the love he needed Not the one to be easily defeated by life and hardships, Vikram decided to get a hold of his life. He started focusing on his work and aimed to bring to the big screen something that the audience had never seen before. It was then that he decided to make Ankahee, a film which was heavily drawn from his real-life. Ameesha Patel was chosen as the lead actress in the film who portrayed the role of his abandoned wife. Their proximity during the shoot soon sowed the seeds of love in their hearts. Both Vikram and Ameesha became the anchor of each other’s life ship. Madly in love, the couple dated for over five years and were never shy of talking about their relationship openly. Vikram had once stated:

“At this point of time she’s chasing her career, and I’m chasing her. I’m ready whenever she is. This relationship is for keeps. But I don’t want to say much. In the past I’ve been terribly hurt after taking a relationship to my heart.”

Also Checkout: Men In Ameesha Patel's Life: Allegedly Her Relationship With The First Broke Off Because Of Her Father

“I don’t think we ever loved each other” 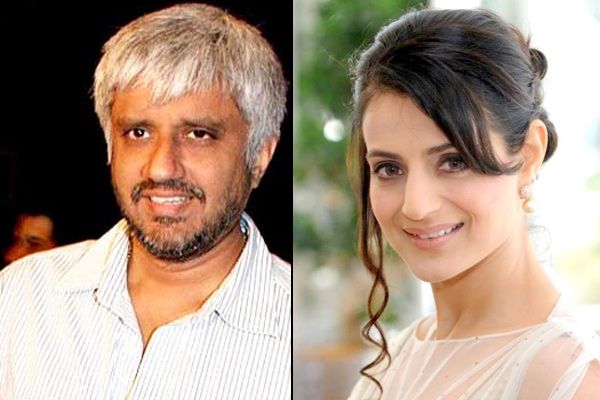 However, as they say, the heart is a lonely hunter. After dating for over five years, Ameesha and Vikram parted ways on a sour note. Giving a possible reason behind their split, Vikram said:

“I don’t think we ever loved each other. Ameesha had problems of her own with her parents and we both shared a period of our lives where we were going through a low phase in our career. We now realize that actually, we were just good friends who mistook it for love. We still remain friends. She is a lovely girl and I only wish good things for her.”

“I didn’t want to marry either of them” 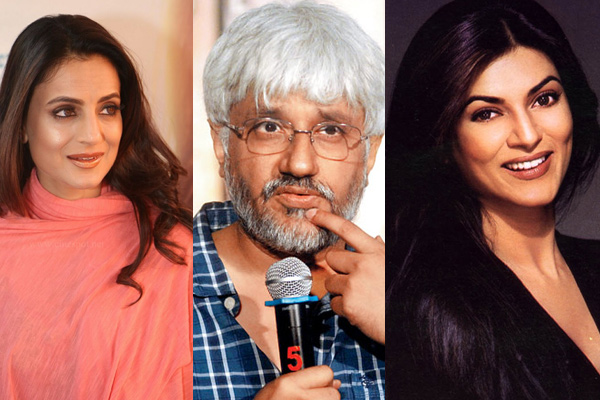 Once in an interview with TOI, he was asked about whether he ever contemplated marrying Sushmita or Ameesha, Vikram said:

Currently, reigning in the industry with his book, web series, and phenomenal films; Vikram now seems to have figured out everything about life and work. He says:

“I don’t believe in the institution of marriage. I think it’s an outdated one. I don’t think two people need to commit to legality to be together. People call it anti-social, but I am more of a commitment that doesn’t require any social or legal stamp. I think today more marriages are ending in divorce. So of course, there’s something wrong with the institution.”

Vikram definitely seems to have found his groove back again. With a tight leash on his life, Vikram’s main focus in his life is now to just keep his daughter and ex-wife happy. He is also closely involved in the work of his daughter, Krishna, who works with his production unit. Well, what else can we say other than all’s well that ends well. Right?