Sharmila Tagore once wished Ranbir Kapoor and Alia Bhatt to play her and her husband, Mansoor Ali Khan's characters in the latter's biopic. Read on!

Padma Bhushan awardee and Bengali Beauty, Sharmila Tagore is one of the most iconic and loved actresses of her generation. With her incredible acting and infectious smile, the diva had created a niche in the Hindi and Bengali film industry. Born in the prominent Tagore family, Sharmila has given us some memorable movies like Waqt, Amar Prem, Anupama, An Evening In Paris and many more to drool over.

She had fallen head over heels in love with the cricket legend, Mansoor Ali Khan Pataudi, and the duo had tied the knot in 1969. Hence, they became the first popular couple from the cricket and glam world. Together, they welcomed three children into this world, Saif Ali Khan, Saba Ali Khan and Soha Ali Khan. However, Sharmila’s world turned upside down when her hubby, fondly called Tiger, died at the age of 70 in 2011, after battling a lung infection.

While scrolling through our IG handle, we stumbled upon a video of Sharmila Tagore from an event, in which she and her elder daughter, Saba Ali Khan were seen candidly interacting with the media. During the conversation, she was asked if she would like to see an autobiography of her husband, Mansoor Ali Khan. To this, Sharmila said she would definitely like to see a movie on Mansoor’s life because he had played cricket even after losing his right eye’s sight in a car crash, which would inspire many. In her words:

“Yes, of course I would like a movie to be made on Mansoor Ali Khan. If someone really directs it properly, and with proper research, I think I would like it. I think his life has got a lot of things, about the accident, about losing his father and playing cricket with such a handicap.”

Further, at the same event, Sharmila was asked to name an actor she would like to see playing Mansoor’s character in his biopic. To this, Sharmila stated that Ranbir Kapoor would do justice to his character. She had said:

“I really don’t know. Somebody who looks like Tiger. Maybe Ranbir Kapoor or somebody in the family.” 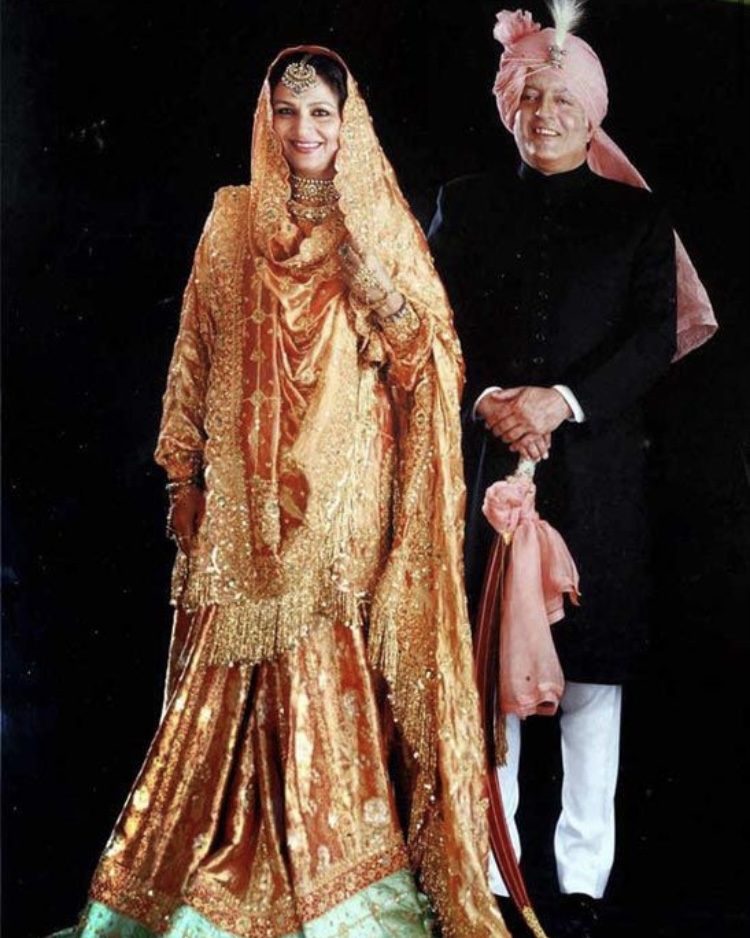 As we all know, Sharmila holds a special place in Mansoor’s life story, and any movie without the mention of his ladylove would remain incomplete. Hence, the actress was asked which actress from Bollywood should play Sharmila’s role. Answering this, she said it should be Alia Bhatt. And we are equally excited to see if any director casts the real-life jodi, Ranbir Kapoor and Alia Bhatt in Mansoor and Sharmila’s romantic love story. In the interview, the veteran actress was heard saying:

“That’s a real challenge. What about Alia Bhatt?” In many previous interviews, Saif Ali Khan’s doting mother, Sharmila Tagore, had mentioned that Saif was never an easy child to handle and he was a true rule-breaker. In an old interview with Firstpost, back in 2012, Sharmila got candid and talked about his childhood days. During the conversation, the actress mentioned that Saif was a ‘spontaneous’ child, which raised many questions. Sharmila could be quoted as saying:

"I thought he was a very beautiful baby, he was a beautiful boy too, very cuddly. But right from the beginning, he had a mind of his very own. He was not an easy child. He broke every rule of the game. And that was a trait that stayed with him. He was a challenge. He was extremely bright, very intelligent, it did not take him any time to get bored. He was impulsive, spontaneous, could grasp a situation at once. I was very busy those days, through his early years. From 1 to 6 years, I was doing double shifts, could barely take him to school and back.” 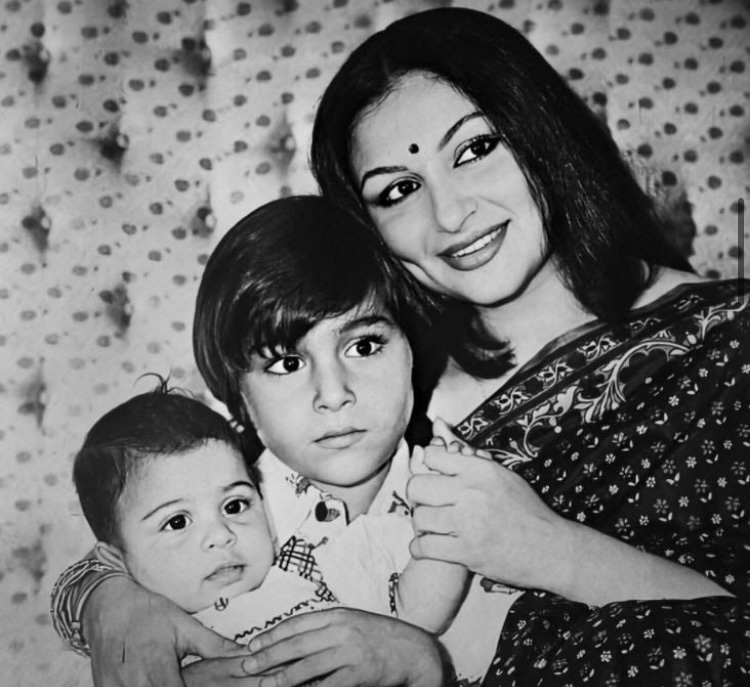 We love how Sharmila Tagore expressed her wish to see Ranbir Kapoor and Alia Bhatt in her hubby, Mansoor’s biopic.