In an old interview, Sajid Khan mentioned why his engagement with Gauahar Khan had broken. Check out!

Sajid Khan, the actor, director and filmmaker, has been in the news for all the wrong reasons. In 2018, when the #MeeToo movement was on the rise, six famous actresses and models from the entertainment industry accused him of sexually harassing them. The six actresses were Paula, Saloni Chopra, Rachel White, Aahana Kumar, Mandana Karimi, and an unnamed female journalist.

After that, he had to sign off from the film, Houseful 4. Once again, his stint in the Salman Khan-hosted controversial show, Bigg Boss 16, has irked the netizens and raised a debate against makers’ decision to bring Sajid on the show. From calling him an alleged molester, sexual predator and whatnot, many new names like Kanishka Soni and Dimple Paul have opened up about their casting couch experience with Sajid. However, once the director was all set to marry Gauahar Khan until their engagement broke for this reason!

Recommended Read: When Amrita Singh Was Helpless After Divorce From Saif Ali Khan, Took Small Works To Raise Her Kids 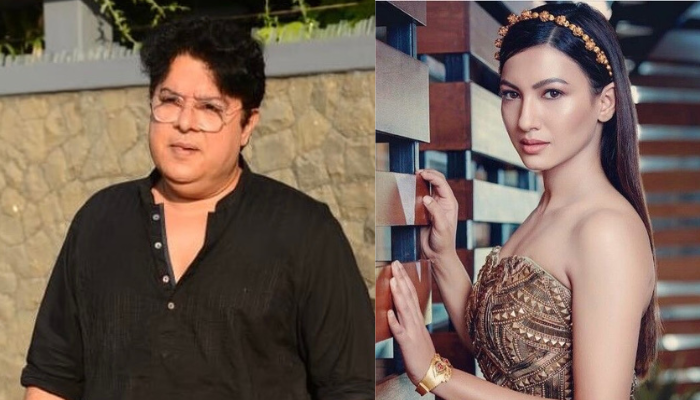 In an old interview with Kiran Juneja on her show, Koshish Se Kaamyabi Tak, Sajid Khan was asked about the reason behind his broken engagement with Gauahar Khan. Answering this, he had agreed that he used to propose many women for marriage at that time, which may have contributed towards his split with Gauahar. In his words: 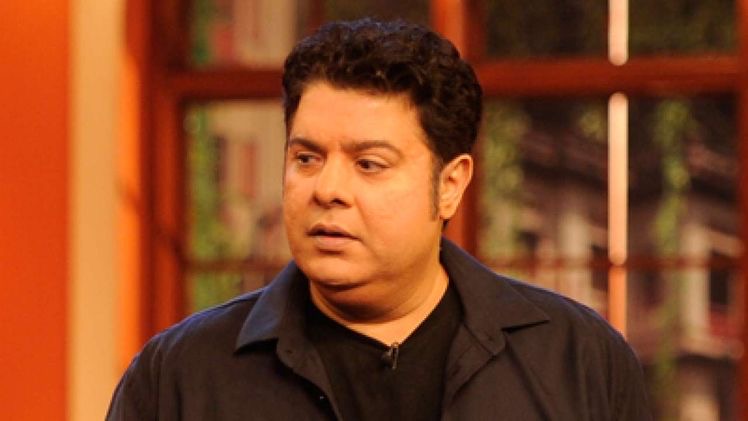 In the same interview, Sajid Khan had called ‘I love you’ a selfish phrase. While prasing arranged marriages, he had said that having friendship in a relationship is more important than any other thing. Sajid could be quoted as saying: 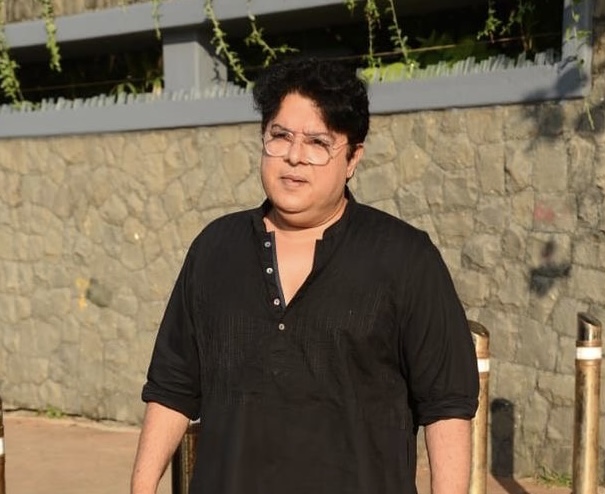 Further, in the same conversation, he had said that nowadays, many women opt for divorce because they don't want to take nonsense from men. Sajid said that he is happy that there has been so much awareness about women as he has grown up around working women such as his mother, Menaka Irani and his sister, Farah Khan. He had said:

“If you give any nonsense to modern women or treat them like a damsel in distress, they will leave you. Today there’s a lot of awareness about women which I am very happy about because I have been with a working mom and sister.” For the unversed, Sajid Khan was also in a relationship with Jacqueline Fernandez in 2014.

Next Read: When Ajay Devgn's Reply To Kajol Asking Him To Review Her Cooking Skills Left Salman Khan In Splits