Once Madhuri Dixit had rejected Tabu's role in 'Hum Sath Sath Hai' because Salman Khan had to touch her feet. Read on!

Hum Aapke Hain Koun is one of the greatest movies ever made in Bollywood. The big-budget film has everything, from extravaganza weddings, khatta-meetha bond between a devar-bhabhi, a big lawn where the family plays cricket, a cute puppy named Tuffy and a beautiful plot. The Madhuri Dixit and Salman Khan starrer film beautifully portrayed the idea of falling in love secretly, so much so that the whole nation felt the vibe.

After this, Madhuri and Salman’s chemistry was hailed in the Hindi film industry like no other and she ended up rejecting the film, Hum Sath Sath Hain when the director, Sooraj Barjatya offered her to play Salman’s bhabhi in it. During her heyday, Madhuri was Sooraj’s favourite actress. He used to take her in all of his films. But at that time, her rejection for Hum Sath Sath Hain came as a big disappointment for the director.

Recommended Read: 7 Celebs Who Got Replaced By Other Actors In Films After Their Death: From Divya Bharti To Sridevi 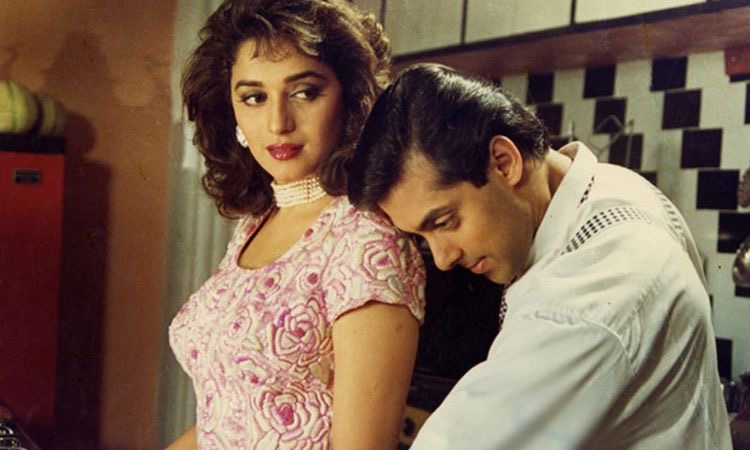 In an old interview with Rediff.com, Madhuri Dixit had revealed how Sooraj Barjatya was in a dilemma. She mentioned that he wanted to cast her in Hum Sath Sath Hain but he couldn’t find the perfect role for her. She had said:

“Soorajji also was in a dilemma because he wanted me in the film. But he said, ‘Which role do I put you in?’” 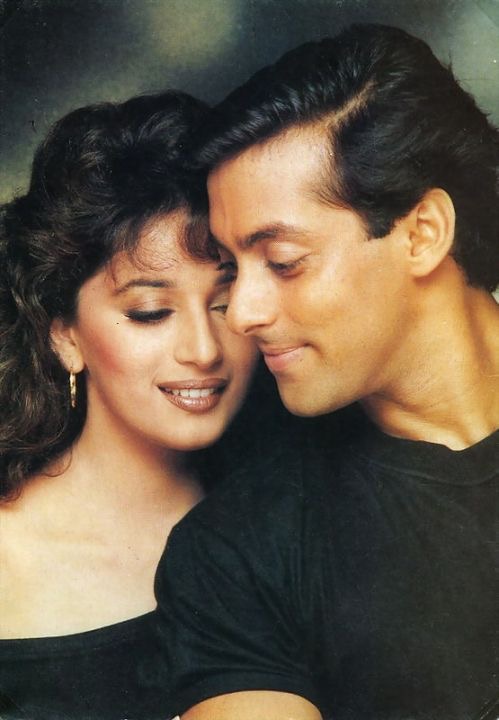 Further, in the conversation, Madhuri Dixit shared why she didn’t want to do Karisma Kapoor or Sonali Bendre’s roles in the film. She said that after doing Hum Aapke Hain Koun, she couldn’t do a mediocre role and step back in her career. In her words:

“I cannot play Karisma’s role. I could not play Sonali Bendre’s role, especially after Hum Aapke Hain Koun. Because of Hum Aapke Hain Koun, the next film I do with Soorajji has to be a step ahead. I cannot go one step back and do a role where anyone can fit in.”

Also Read: Ashnoor Kaur's Most Expensive Possessions At The Age Of 18: From A Luxurious BMW To A Dream House 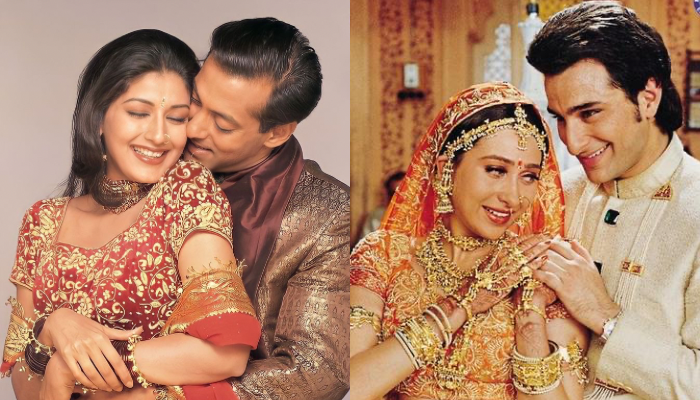 In the same conversation, Madhuri Dixit had added that after a lot of discussion, the makers had thought of giving her Tabu’s role as 'Sadhna'. She plays the eldest bahu in the film and she is Salman Khan and Saif Ali Khan’s bhabhi. Madhuri said that she found it hard to develop a bhabhi-devar bond with Salman after playing his lover in Hum Aapke Hain Koun. Hence, she rejected the film. She had said:

“There is a scene in the film where Salman touches Tabu’s feet and he hugs Tabu. So there has to be this bhabhi-devar feeling between the two. But if you put me in Tabu’s place and visualise Salman touching my feet… I think people would have hooted in the theatres. And I think it’s right… because of HAHK, which was a love story between Salman and me.” For the unversed, Hum Sath Sath Hain was released in 1999 and it starred Tabu, Sonali Bendre and Karisma Kapoor in lead roles.