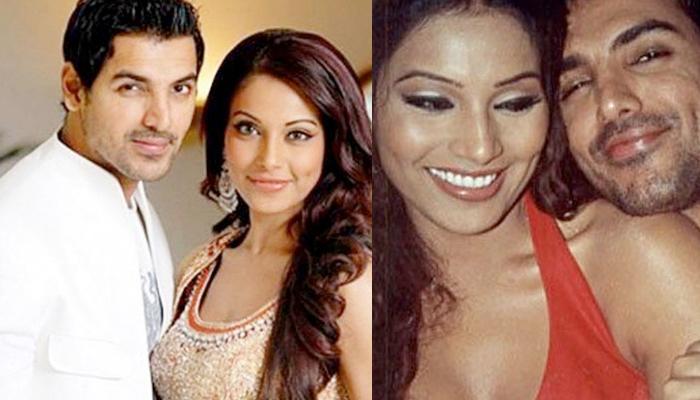 In the B-town, every relationship news spreads like a wildfire. With the heartbreak of the couples, million hearts of fans also break when they hear such news. And this applies, both when the affairs start and even when the affairs end.

Recommended Read: I Really Enjoy My Time With Her: Tiger Shroff Confesses His Feelings For Disha Patani

One Bollywood couple that stirred the air the most when they parted ways is Bipasha Basu and John Abraham. Back then, when they split, it was a sensation. 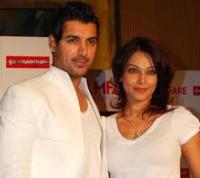 Today, the duo are happy in their own lives. Bipasha is happily married to Karan Singh Grover and John is enjoying his nuptial bliss with Priya Runchal. 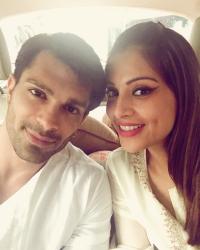 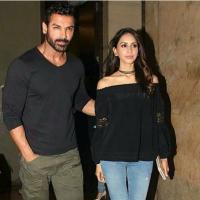 Apart from John, she had allegedly dated Dino Morea and Harman Baweja.

Don't Miss: Parents Opposed, But They Couldn't Live Without Each Other And Got Married Without Informing Anyone

Just like normal relationships, even celebs take their time to move on. About her breaking off with John, Bipasha once said:

“No. It was definitely not amicable. No break-up is ever amicable. Otherwise, no one would break up. There are always reasons. Otherwise, there won't be any break-ups.” 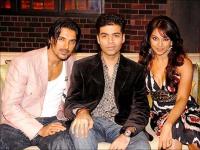 “I felt abandoned. I was living in a lala land till then. Now sitting today I feel I was so foolish. During those nine years, I retracted from my work, pushed back opportunities, stood like a rock for the man I loved, did not meet people just to give that extra time to make my relationship work and then I realised that the thing I was working so hard for was gone overnight. It took me months to realise that it's over and I am abandoned. I went through a lot of pain. I used to howl, went into isolation, it hurt.” 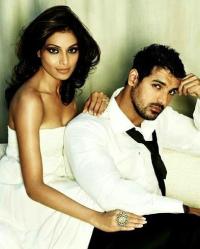 In an interview with a leading daily, when she was asked if she would be friends with her ex, she replied:

“See if your ex is an as***** it’s not possible. But if your ex is a good human being and things didn’t gel well between you then, of course, it’s possible, but it depends.” 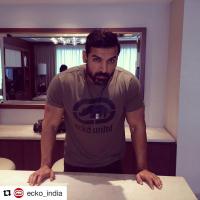 According to reports, Bipasha is still friends with Dino and Harman. So, did she just call John an as****?

Well, whatever the truth is, we certainly don’t want any more animosity between the two. We wish they enjoy their own married lives and stay happy, and maybe resolve issues with each other and become good friends.