When Amitabh Bachchan Worked 16 Hours, Two Shifts A Day To Bounce Back From A Rs. 90 Crores Debt

Once Amitabh Bachchan was in a Rs. 90 crores debt, and he used to work for 16 hours a day.

In the ever-changing film industry, Amitabh Bachchan has been around for more than five decades. The angry young man has now become the grand old man, but neither his stardom nor fan-following has seen any decline in its numbers. Amitabh, who was once rejected by a radio channel for his voice, is now hailed as an actor with the best manly voice ever.

Whether it’s about influencing people to take polio drops through TV advertisements or producing impactful voiceovers for movies, Big B has always proved to be the best. Over the years, Amitabh starred in more than 190 movies, and he gets to the skin of every character he plays. But once, he used to work for more than 16 hour-long shifts to bounce back from a financially low phase. In an old interview with The Indian Express, filmmaker, Suneel Darshan revealed that there was a time in the 90s when Amitabh Bachchan was trying to make a comeback in the film industry. Talking about Big B’s financial hardships, Suneel revealed that Amitabh had swallowed his pride and called up Yash Chopra for work. Hence, this is how he bagged Mohabbatein. Suneel claimed that Big B had also called him for work. In his words:

“He wanted to come back, he had just signed a movie with Yash Raj, which was Mohabbatein, and Karan Johar had signed him for Kabhi Khushi Kabhie Gham. Ek Rishtaa started, and we were supposed to shoot that movie over a period of one year, but in the first schedule itself, we got to know that Juhi Chawla has gotten pregnant. I went to Mr Bachchan and explained the problem. He said, Suneel, I’m there; start working on how you’ll solve the problem.” In the same conversation, Suneel recalled Amitabh’s zeal to work. He stated how the veteran actor used to work in two shifts, one from 9 am to 6 pm and the other one from 7 pm to 2 am. Suneel could be quoted as saying:

“Mr Bachchan was so generous. He would shoot from 9 to 6 for Kabhi Khushi Kabhie Gham, and then come to me at 7 pm every evening, and shoot with me till 2 am. That was his zeal and enthusiasm, and I realised he was 58 then. It was all intact.” 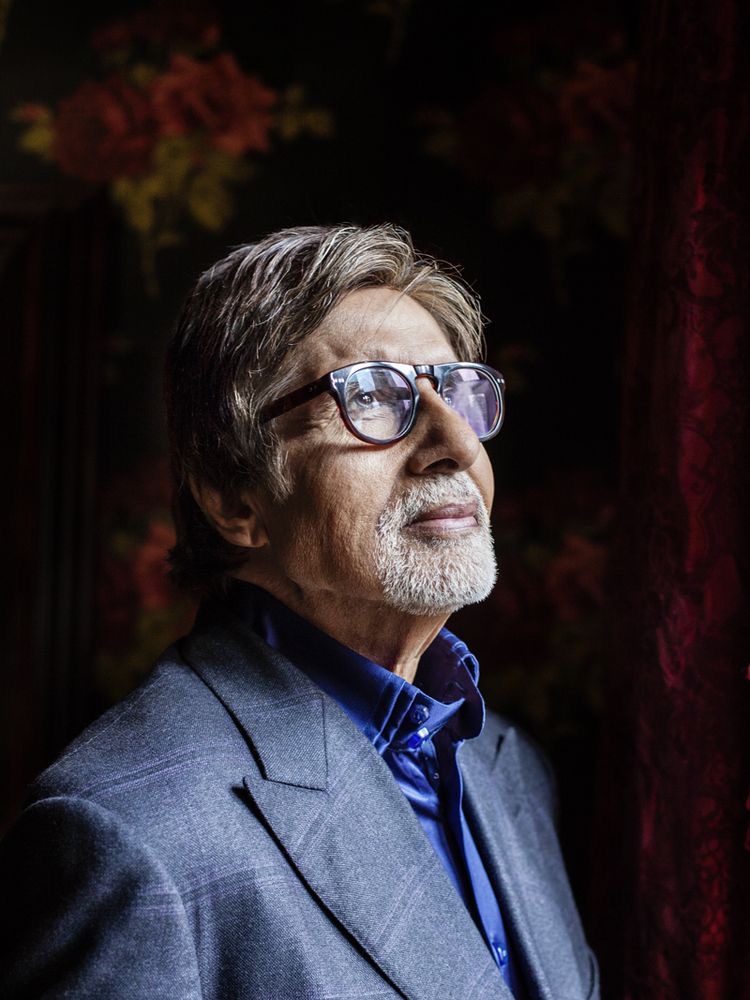 When Amitabh Bachchan was in debt of Rs. 90 crore

Back in 1999, Amitabh Bachchan faced huge losses as he invested hefty sums in his production house, Amitabh Bachchan Corporation Ltd. (ABCL). According to multiple reports, he owed Rs. 90 crores to different people and was in a financial crisis. In an old conversation with Mail Today, Amitabh had talked about his horrifying experience with the money lenders and had said:

“I paid back one and all, including Doordarshan. When they asked for the interest component, I did commercials in lieu for them. I can never forget how creditors used to land at our door, be abusive, threatening and demanding, and worse still, when they came for ‘kudkee’ at Prateeksha, our residence.” We love how Amitabh Bachchan bounced back with the help of his passion for acting!

Next Read: 7 Celebs Who Got Replaced By Other Actors In Films After Their Death: From Divya Bharti To Sridevi