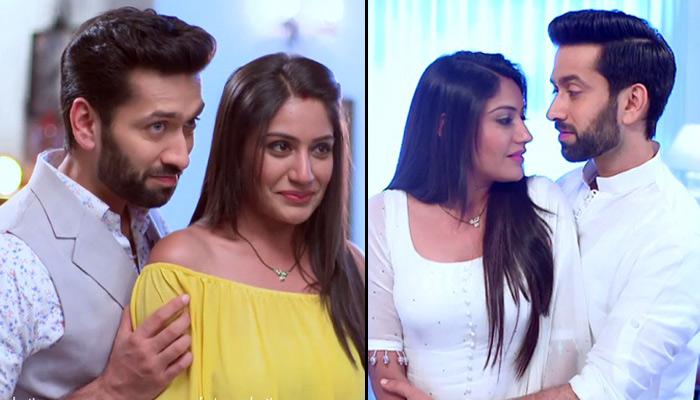 Your first crush, the first date, the first time you hold hands and the most special of them all–the first kiss! Thinking of this itself gives you butterflies in your stomach, right? Also, because of one of the weirdest dating rules, which say that men should always approach a girl first, chasing and proposing to her crush becomes really embarrassing for a girl at times. Even though she is not, she appears to be desperate.

Recommended Read: 5 Ways Men Can Overcome Their Shyness And Nervousness Around Women

So, to ease the stress of all those ladies who want to give it a shot, here are excellent trips to chase your crush without him coming to know how eager you are to get him in your life. 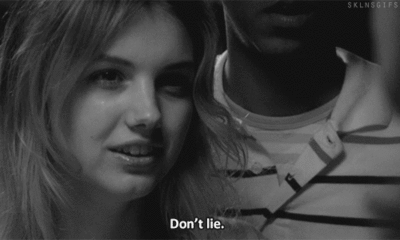 Be crystal clear about who you are and how you are. Don’t lie about your age, your status, your friends or your values. It will be difficult to maintain a false image for too long and pretending to be someone you are not. It can really be exhausting!

#2. Be confident, but not overconfident

Yes, be very sure when it comes to your choices, desires and decisions in front of him. Guys really like confident women, but don’t become the ‘been there, done that, I know it all’ kind of a girl! 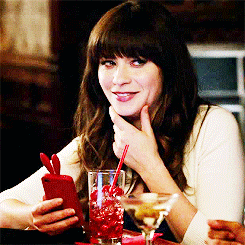 Guys love it when girls come out of their comfort zone and flirt a bit. Censored double meaning talks, not vulgar, leaving him obvious hints, being a little jealous of his other female company, etc., are all the things. But, don’t get over-protective and demanding at the same time.

Also Read: 15 Signs That Your Partner Is A Big Time Attention Seeker

#4. Give him genuine compliments 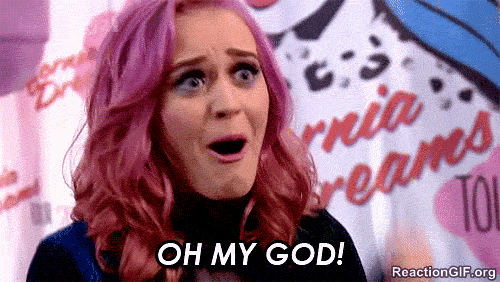 Who doesn’t like to be complimented every now and then? So, do it but don’t try to flatter him falsely. Tell him how handsome he looks when he really does, but also say what a clown he looks like in those yellow shoes and orange pants! Be real, be genuine and he will like that about you.

#5. Play hard to get even if that’s not what you want to do

We know you seriously want him in your life, but you don’t want him to know that else he might start taking you for granted. So, instead of this, show him the opposite. Don’t be available to him at all times, act hard to get, but don’t overdo it as it will make him feel that you are pricey and arrogant.

Men love it when women play with their hair or gently slide their fingers on their neck. Or, when they are tired, just put their head a little down and massage their necks. This is something that can catch their attention and keep the ogling away for hours. It also turns them on in a right way. So, do just that, but in a subtle manner!

Do Check Out: 6 Creative And Lovely Ways To Say Thank You To Your Partner

We know you want to be around him most of the times and when you can’t, you want to text him, but you need to control yourself. You don’t want him to feel you are being clingy or piling on. Keep the messaging conversations sweet, straightforward and flirty. Make him want to meet you sooner!

#8. Talk of your other friends, the male ones of course! 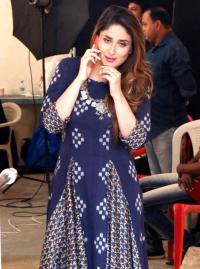 If you want him to be more attracted to you, start teasing him a little by making him jealous. Talk of your male friends, hang out with them, make small comparisons, etc. Let him want to chase you instead of the opposite. Let him want to be the only guy who matters to you. Jealousy can do wonders sometimes!

Yes, you love him and don’t want to leave any opportunity to be with him or to do as he says to please him. But that has to stop. You need to learn to say no. If you say yes for everything, he might think you are easy to get and will definitely start taking you for granted. So, learn to take a stand and refuse what you want to.

Must Read: 5 Strong Bollywood Wives Who Gave A Second Chance To Their Husbands

You have other friends too right? Don’t ignore them and make plans with them as well. Also, let him know about these plans so that he knows you have a life besides him too which you love. Only then will he respect your space and friends later on.

#11. When on a date, don’t talk about the future with him

You want to impress him and make him like you, and not to scare him away. So, don’t discuss things like when you plan to get married, how many kids you want or when you want them. Keep the conversations light and fun!

#12. Don’t get emotional in front of him too often

Guys do not like girls who appear to be needy, cranky and over-emotional. They believe in the philosophy of a simple chilled out life and hassle-free companionship. And don’t you have your girlfriends for sharing your personal and emotional stuff anyways?

It is alright to be passionate about someone and chase your dream to be with that person. But at the same time, if you are repeatedly getting a negative response from the other end, know where to draw the line and stop. If you are meant to be, you will be together and forcing someone to be with you isn’t what you want anyways, right?

Recommended Read: 15 Irritating Things Your Husbands Do And How You Should React To Them

So, the next time you have a crush who makes your life’s aim to chase him and get him to like you back, these are the easy tips you need to put into use to achieve your goal. And guys, don't forget to share your views in the comments section below!