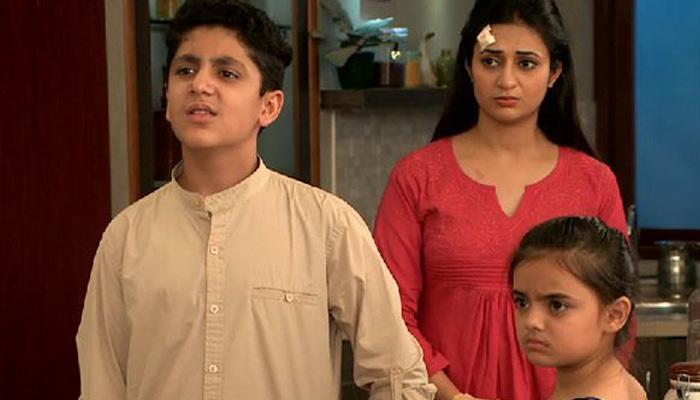 Separation and walking out of any kind of relationship is hard for everyone. It is not so only because you will be breaking ties with a person that you once loved, but also because you know that you are going to miss that part of yourself that once felt loved in their presence. The same holds true for a marriage.

As two mature individuals, you realise that it is better to move on than to be stuck in a situation where no one is happy. But, kids find it far more fractious to comprehend that their parents won't be staying with them under the same roof. In order to handle your kids well when you are parting ways, keep in mind the following things.

Recommended Read: 5 Bollywood Celebs Who Did Not Have Kids After Marriage

1. Be clear about the situation 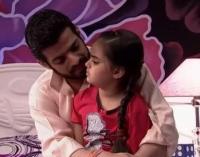 The first thing you need to do is to tell your kids the reason behind your separation. Instead of playing the blame game, help them to come to terms with the fact that their parents have reached a point where staying together is not feasible. They deserve to know the reason behind the trouble in their perfect world. But, while doing so, use comforting words. Also, it would be better if you talk to them about this as a couple.

2. Assure them that they will be your priority

Sometimes when parents are going through a divorce, kids develop a notion in their innocent minds that they will either have to choose between one of their parents or they will be abandoned. Assure them that even though you might not be husband and wife anymore, you will always be their mum and dad. The amount of affection and attention that they have been getting will remain the same.

3. Ask for their opinion 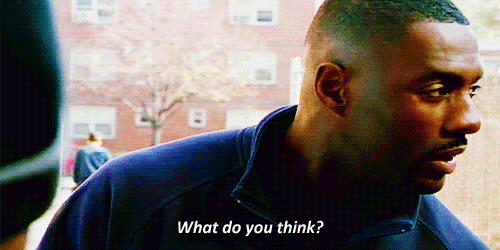 If one of you would be moving to a different city and would want the kids to accompany you, before taking a firm decision, ask your kids for their opinion. Instead of deciding for them, ask them if they will be comfortable with a different neighbourhood or how would they feel if one of you has to move a little far away.

4. Give them some time 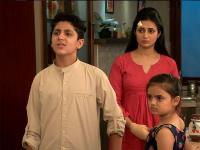 You cannot expect your kids to get over your separation in a day. So, do not break the news to them when you have already packed your bags. Give them time to understand the situation. Let it sink in and once that has happened, encourage them to talk. They might take longer than you did, but they deserve all the time in the world.

5. No more fighting in front of the kids

Your kids know that you are getting divorced or separated. This is a very hurtful situation for them, already. Do not make it worse by fighting in front of them. Stay as calm as you can so that the kids can feel secure. If there are some frictions, sort them out in a calm manner.

6. Make them talk to other family members 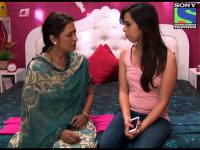 During a divorce, kids are not just afraid that their parents will be leaving each other; they are concerned about the entire family, which includes the grandparents, cousins, uncle and aunts. The naive mind of your child quickly builds up a scenario in which the entire family shatters. Make them talk to other family members so that they know that their family will always be there for them.

Must Read: 10 Ways Your 'Bhabhi' Can Have A Happy Welcome At Her New Home 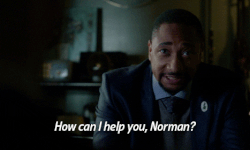 At times, a divorce or separation can hit a child very badly. If that has happened with your kid, do not shy away from taking the help of an expert. All of you can enrol in a complete family therapy. It will help your child to open up and deal with the whole situation in a better manner. 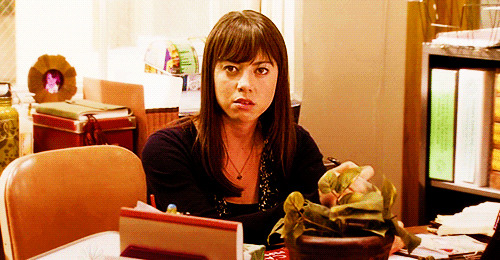 More often than not, kids express their disappointment by becoming rude, cold and distant. They convey their discontent by disobeying everyone. If your children have suddenly become irritating, talk to them about it. But, be ready for this phase to continue for a little while and let it fade away on its own.

Surviving a divorce is harder for the kids than the parents. In most of the cases, it scars their psyche, which makes it difficult for them to develop a romantic relationship in the future. If you are not happy with your marital status, you should head for a separation, but make sure that your kids do not suffer in the fight.