When we first enter into a relationship, everything seems romantic and just. We are enamoured by our partner to such an extent that we rubbish the little warning signs as possessiveness or healthy jealousy. It is true that nobody knows for sure about how their relationship might turn out, but we all hope that it would bring some kind of stability in our lives. Little fights and anger are part of a relationship, but when this exceeds the limit, you have to accept that you are in an abusive relationship.

Abuse can be physical, mental, emotional, sexual or verbal. At times, it is hard to come out of such a disastrous relationship because of the other person's reluctance. But, you have to do it. So here are some ways to safely come out an abusive relationship.

Recommended Read: 7 Famous And Handsome Indian Television Actors Who Are Married And Many Don't Even Know The saying, ‘love is blind’ is not for nothing. What you are facing is not possessiveness or your partner's mood swing. Acceptance is the first step towards happiness. Accept that your relationship is enroute to a dark place and you need to quit immediately.

#2. Comprehend the degree of abuse

Calculate how violent your partner can get. Pay attention to his aggression. Ask yourself whether you will be able to handle the situation on your own, if you were to tell your partner about your decision. If not, do not be afraid to take someone else's help. 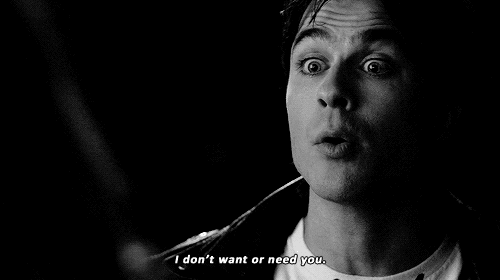 No matter how much you want to stop being with that person who is hurting you, doing it abruptly is a very bad idea. Start dropping hints that you want to get out of this relationship and proceed towards your goal in a calm manner.

Most of the people continue to be in an abusive relationship because they are financially dependent on their partners. Start saving up, and look for a decent job so that you do not have to stay with your partner merely for money.

If your partner has a habit of blaming you for everything, start limiting their words. Make them understand that they do not have the right to make you the obligatory victim of their emotional outbursts.

It is hard to predict how a person, who is habitual of abusing, might react in a certain situation, as one does not know what is beneath the surface. In order to keep yourself safe, prepare in advance. Have a safety kit ready and always keep your neighbours, friends and families informed.

Must Check Out: 8 Amazing Things That All Husbands Can Learn From Karan Singh Grover

Old habits, die hard. It is true that your relationship has not turned out the way you would have wanted it to, but before it became your worst nightmare, it made your life a dream. If you have decided to move on, no matter how much you want, do not go back to your partner in the hope that everything will magically become fine. It will never be the same again. So, just move on.

Recommended Read: 12 Signs You Are In A Toxic Relationship And How It Is Ruining Your Mental Peace

If you are in an abusive relationship, instead of praying for a miracle, you should get out of it because the love that you once shared has unfortunately ended. Do not blame yourself for someone else's fault. You are a strong person and you can do it! 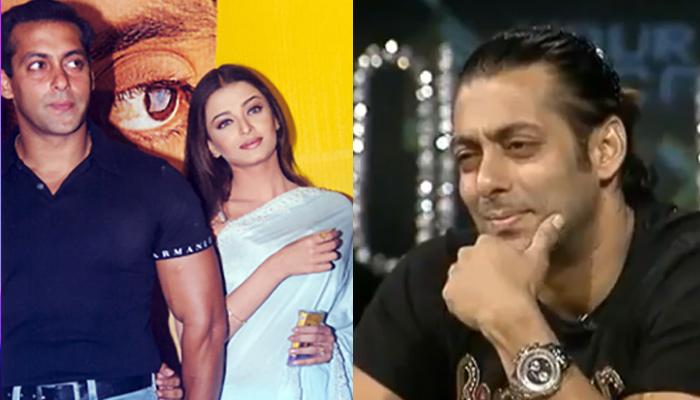 There are several ways to deal with a breakup. One way is to be matured enough to accept the fact that a couple has fallen out of love, second way is going and having a final and matured conversation with one’s partner and third and strictly ‘not’ advisable way is