There are a few couples in the glamour world, who do not believe in showcasing their love publicly, however, they are the perfect examples of relationship goals with their sheer dedication towards one another. The much-acclaimed director, Vivek Agnihotri, and his actress wife, Pallavi Joshi are the perfect examples of the same. The power couple, who is basking in the glory of their film, The Kashmir Files, love to keep their life private and out of media glares.

In 2022, Vivek Agnihotri and Pallavi Joshi made it to the headlines after their film, The Kashmir Files broke all the box-office records. The much-debated film, based on the exodus of Kashmiri Pandits during the Kashmir Insurgency in the 90s has touched the hearts of millions. Directed by Vivek Agnihotri, the film features stars like Anupam Kher, Mithun Chakraborty, Darshan Kumar, Chinmay Mandlekar and Vivek's wife and the talented actress, Pallavi Joshi. 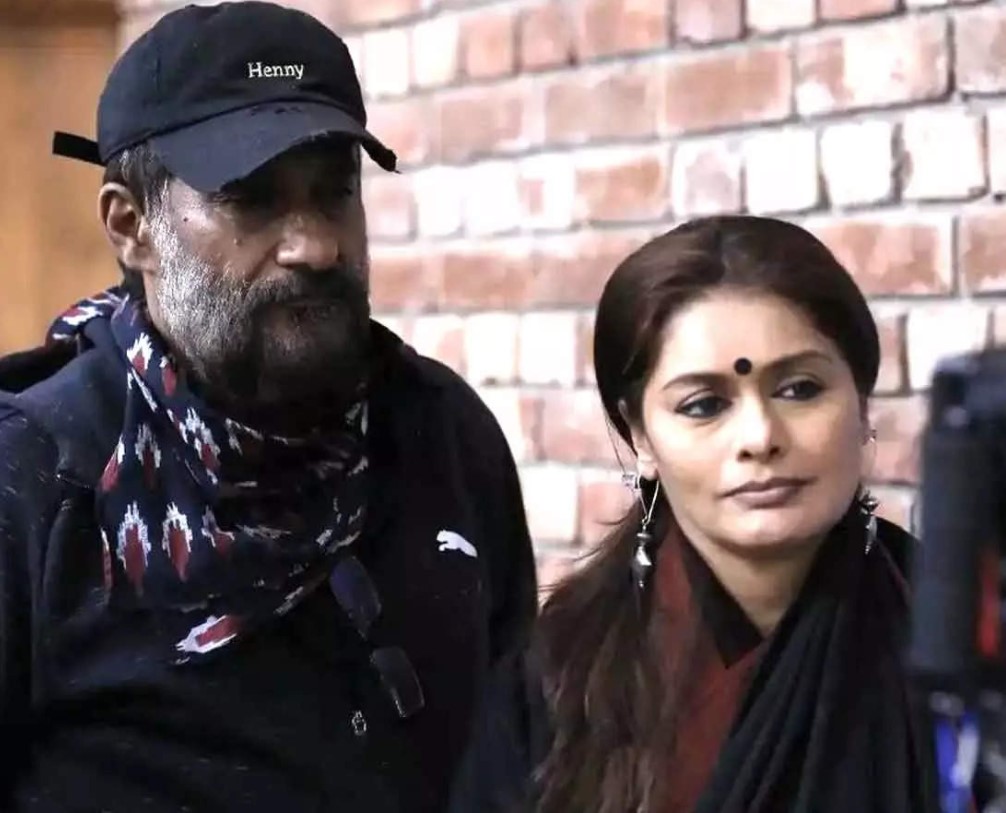 While Vivek Agnihotri and Pallavi Joshi have created a masterpiece on the professional front, many are not aware that the two are husband and wife in real life. Vivek and Pallavi's love story from strangers to soulmates is nothing less than a fairytale. Let's take a look: Director, screenwriter, author and activist, Vivek Agnihotri, who was born in a Brahmin Hindu family, had begun his career with advertorial agencies and had moved on to direct and produce telly serials. He had made his debut in Bollywood as a director in 2005 with the film, Chocolate. Some of his other projects include Dhan Dhana Dhan Goal, Hate Story, Junooniyat, The Tashkent Files and many more. 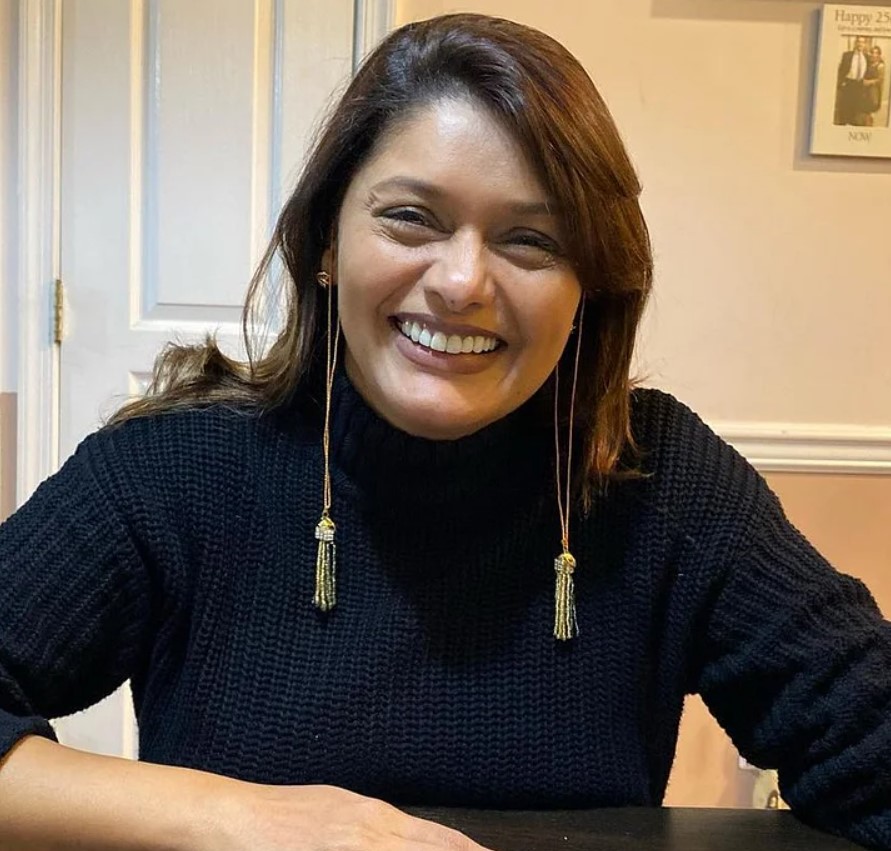 Vivek Agnihotri's wife, Pallavi Joshi is a very well-known name in the telly world. Born to Marathi parents, who were stage actors, Pallavi had made her acting debut at the age of four in the Hindi film, Naag Mera Sathi. Pallavi had appeared in several commercial films but had got recognition when she had ventured into parallel cinema. When Pallavi had entered into television, she had garnered a lot of acclaims. She is best known for her performances in shows like Justajoo, Alpviram, Aarohan etc. Pallavi has also done many regional movies and is the recipient of two National Film Awards.

How Pallavi and Vivek met? 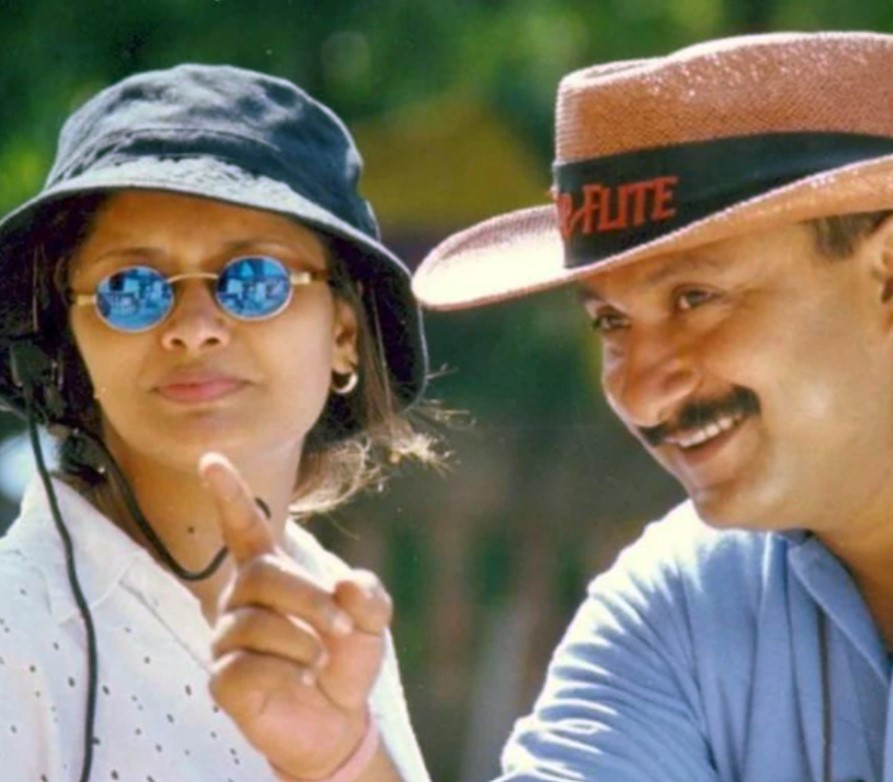 Destiny had played a vital role in Vivek Agnihotri and Pallavi Joshi's love story. In an interview with the Shaadi Times, Vivek had recalled his first meeting with Pallavi at a rock concert in the 90s. They didn't know each other personally but had met through common friends. Sharing details about the same, Vivek had shared:

"Though I didn’t know her personally I knew there was something we shared in common – I think it was the fact that we both were tremendously bored of the concert." In the same interview, Pallavi had recollected memories of her first meeting with Vivek and had revealed that she didn't like him much on the first meeting. Sharing the reason behind the same, Pallavi had stated that she had thought him to be a bit rude since he was in advertising. In her words:

"I was thirsty and Vivek brought me something to drink. I didn’t like Vivek very much the first time. I thought he was a bit rude." 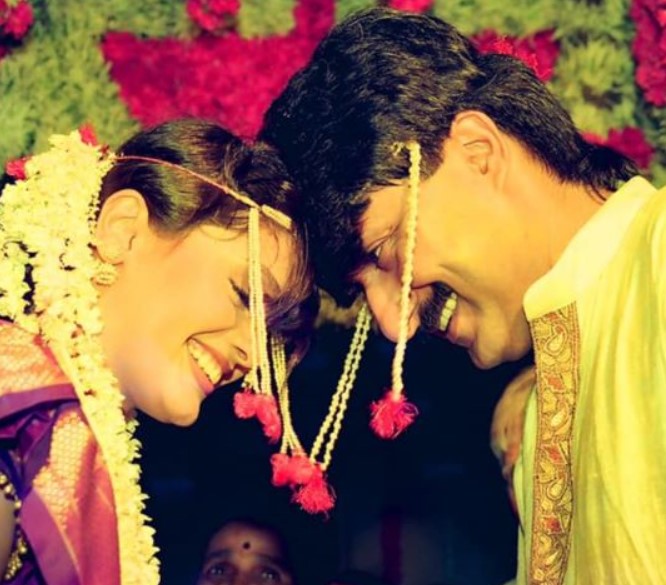 However, they had started meeting more often and had gradually begun knowing each other's professional and personal life. Finding comfort within each other, Vivek and Pallavi had begun dating, and after three years of relationship, the two had tied the knot on June 28, 1997, in Mumbai. Their wedding was an intimate affair in the presence of their families and close friends. The couple has two children. 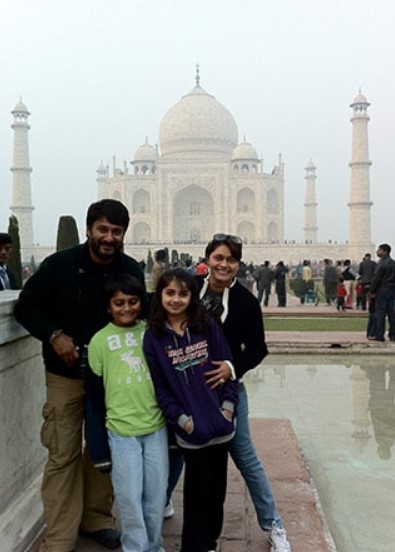 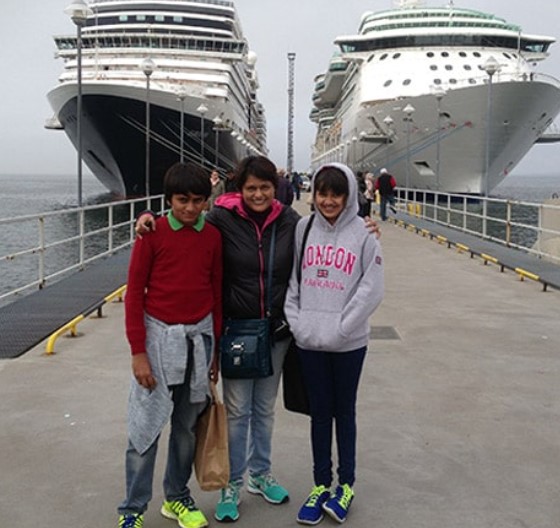 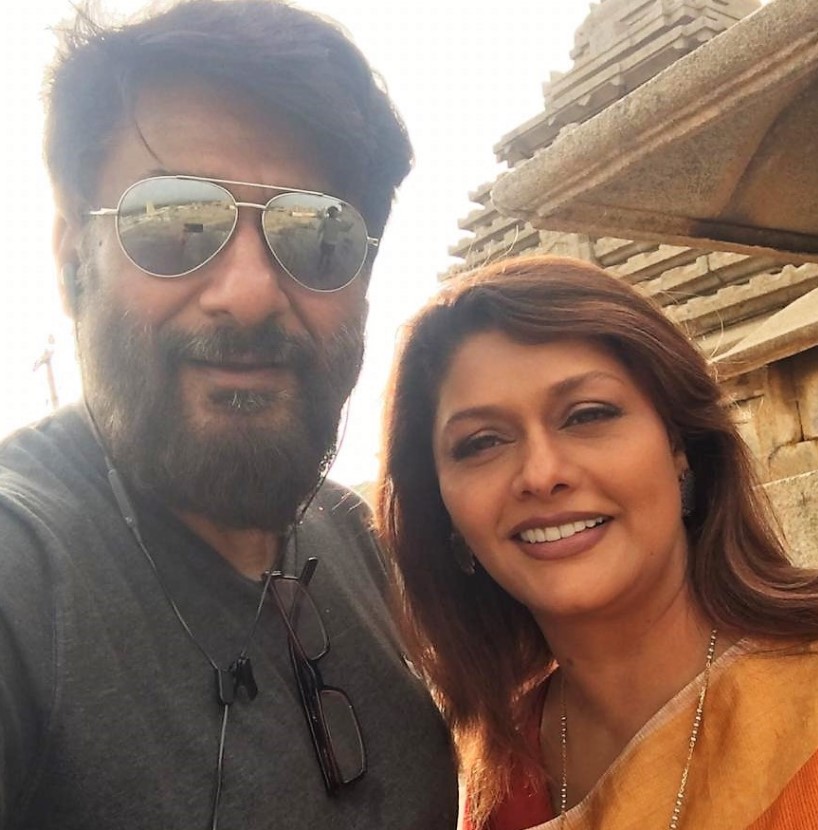 According to Pallavi, marrying a person from the same industry is one of the best things she did. Revealing why her relationship should not have sustained had she been married to someone else, the beautiful actress had shared:

"Getting married to a man from the same industry is one of the best things I did. We have a certain kind of understanding. We know that we have unpredictable timings, we need to have our creative space and thus far. It might have not been the same if I married a doctor or an engineer. My understanding of their professional requirements, their understanding of mine would never have gelled. This is what I feel, it is a personal thought… one I feel strongly about." 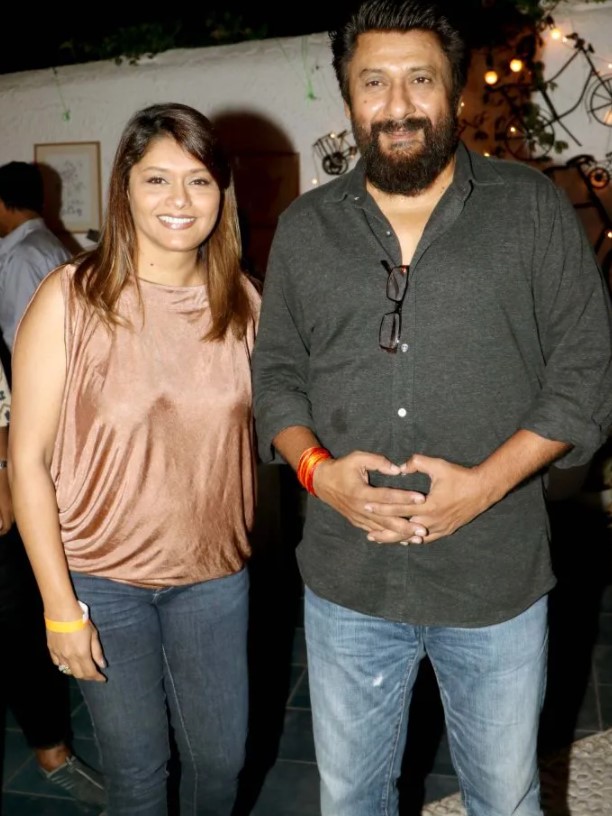 Pallavi had also elaborated on how Vivek is the only one, who knows her better than anyone else and she too understands what he expects from her. Sharing what is different when she is directed by her husband, Pallavi had stated:

"Working together is so much more fun when it is Vivek who is directing me. So many times, I understand what’s needed even without him saying anything. He is truly the best one to remove work from me because he knows me better than anyone else." 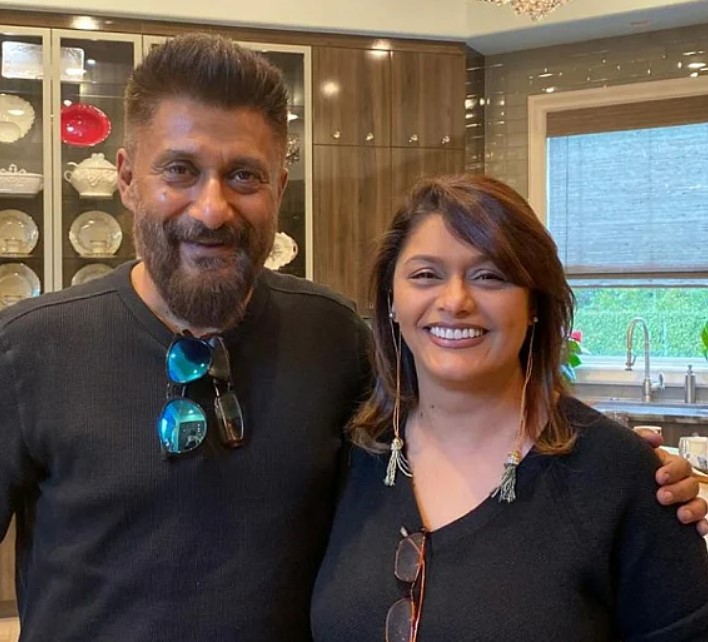 Vivek Agnihotri and Pallavi Joshi were destined to be together and the two have proved that friendship is the key to a happy married life.