Virat Kohli and Anushka Sharma are a perfect example of couple goals. The power couple was spotted in the city as they were shooting for an ad together. Check it out!

Virat Kohli had left his fans in utter shock with the announcement of his decision to step down as the Indian cricket team's captain. Many fans had lauded him for his efforts and had called him a 'KING', who has never let them down. However, some of the fans were disappointed, watching their favourite cricketer step down as captain. They were disheartened and eagerly waiting for Virat to get back in action. Recently, Virat was spotted with his wife, Anushka Sharma as the two were shooting for an advertisement.

“When I met her for the first time, I cracked a joke. I was just there - standing, being all nervous and jittery.”

Recommended read: Navya Nanda Reveals How Mom Shweta Bachchan Asks Her To Look After Guests Rather Than Bro Agastya A few moments back, the paps spotted Virat Kohli and Anushka Sharma in the city. Pictures and videos from the same are doing rounds on the internet and Virushka's fans are more than happy to see their favourite couple together after a long time. Reportedly, Virat and Anushka are shooting for an advertisement together, and it's Virat's appearance that's making their fans super excited about their new project.

In the pictures, we can see Virat and Anushka dressed in their respective Punjabi costumes. While Anushka looked gorgeous in a beige-coloured suit, on the other hand, Virat looked dapper in his Punjabi munda avatar. The handsome cricketer donned a white kurta-pyjama and tied a blue-coloured turban. Check it out below:

It was on January 11, 2021, when one of the most sought after celeb couples, Anushka Sharma and Virat Kohli had embraced parenthood by welcoming their first child in their lives, whom they have lovingly named, Vamika Sharma Kohli. Since then, the newbie parents have been enjoying every moment with their little human. And, on February 1, 2021, Anushka Sharma had surprised everyone by posting the first-ever family picture with their then-newborn daughter on her IG handle. Introducing her daughter to the world, Anushka had announced her name and had written: 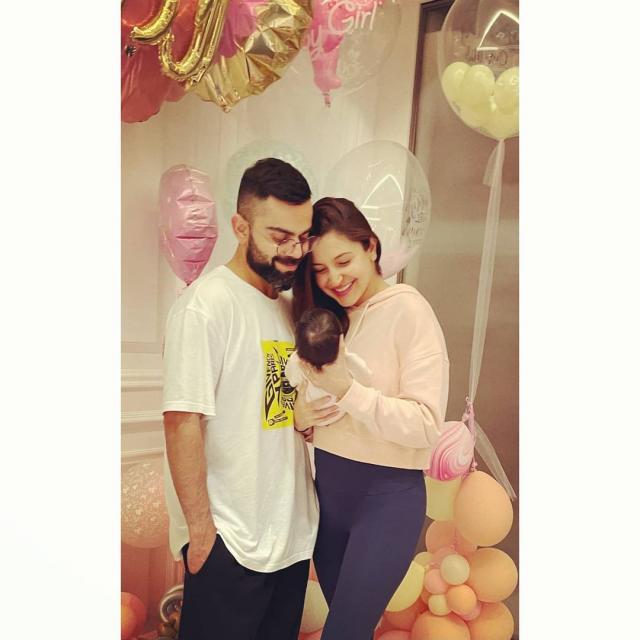 Anushka Sharma and Virat Kohli had completed four years of marital bliss on December 11, 2021, and they had celebrated the special day with their close friends and family. To mark their 4th wedding anniversary, Anushka had penned a heart-melting wish for Virat. Sharing an array of pictures, Anushka had written:

"There is no easy way out, there is no shortcut home. Your favourite song and words you've lived by always. These words hold true for everything including relationships. Takes tremendous courage to be the person you are in a world filled with perceptions & optics. Thank you for inspiring me when I needed it and for keeping your mind open when you needed to listen." 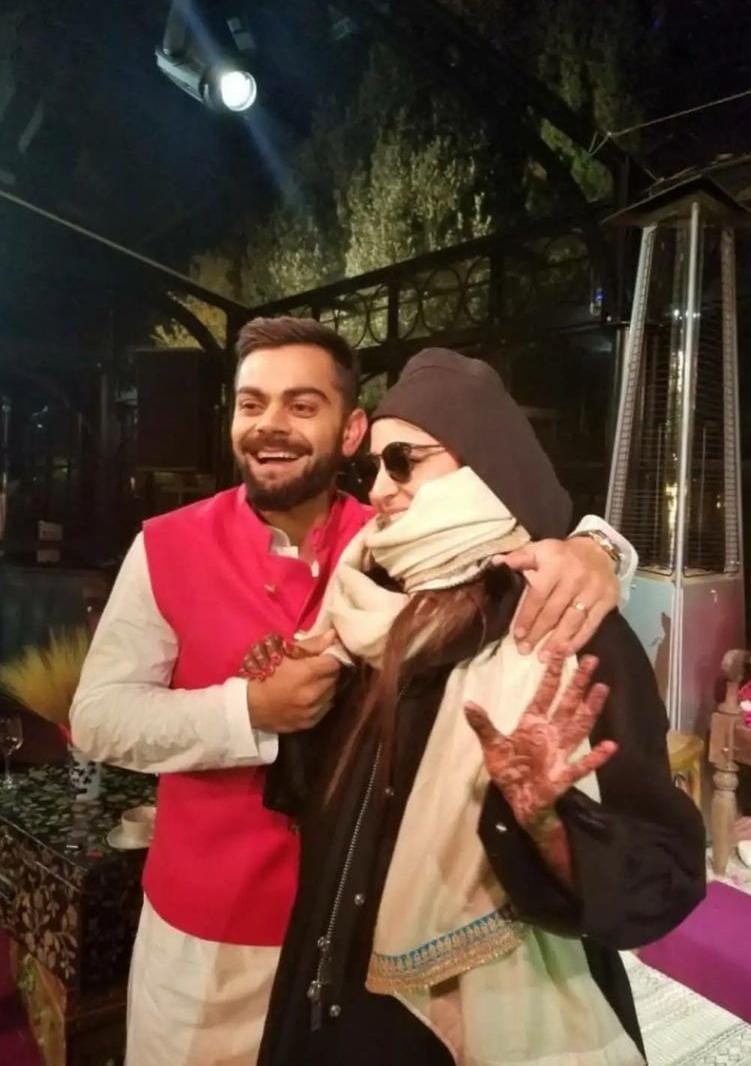 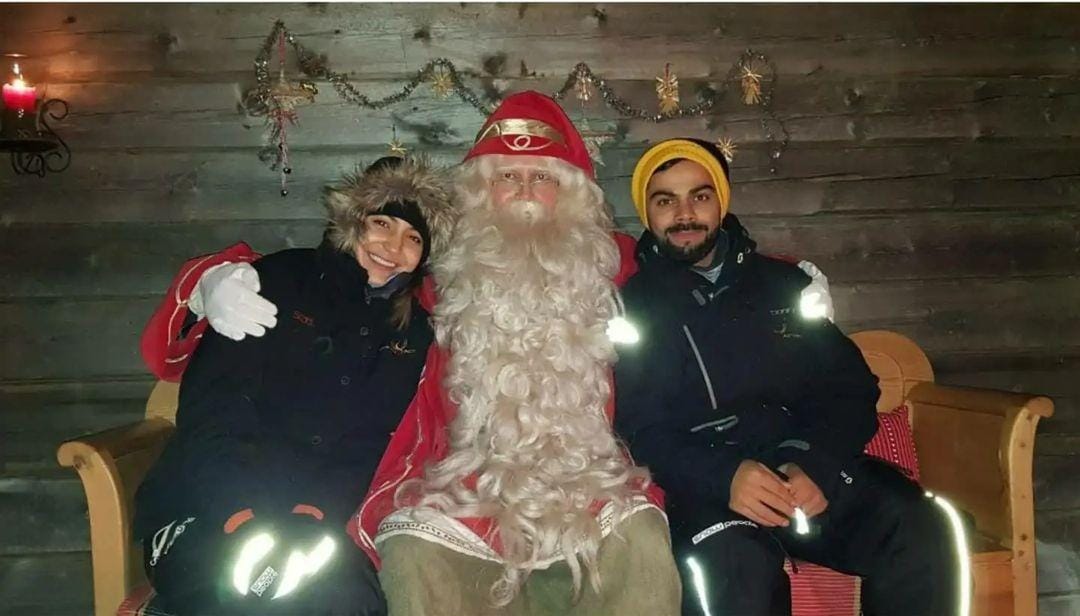 Revealing how a marriage of equals can be possible only when they are both secure, Anushka had continued:

"Marriage of equals is only possible when both are secure. And you are the most secure man I know! Like I've said earlier, fortunate are those who really know the real you, the soul behind all the achievements, the man behind all the projections cast upon you. May love, honesty, transparency and respect guide us always. P.S.: May we never stop goofin' around. I love that about us." 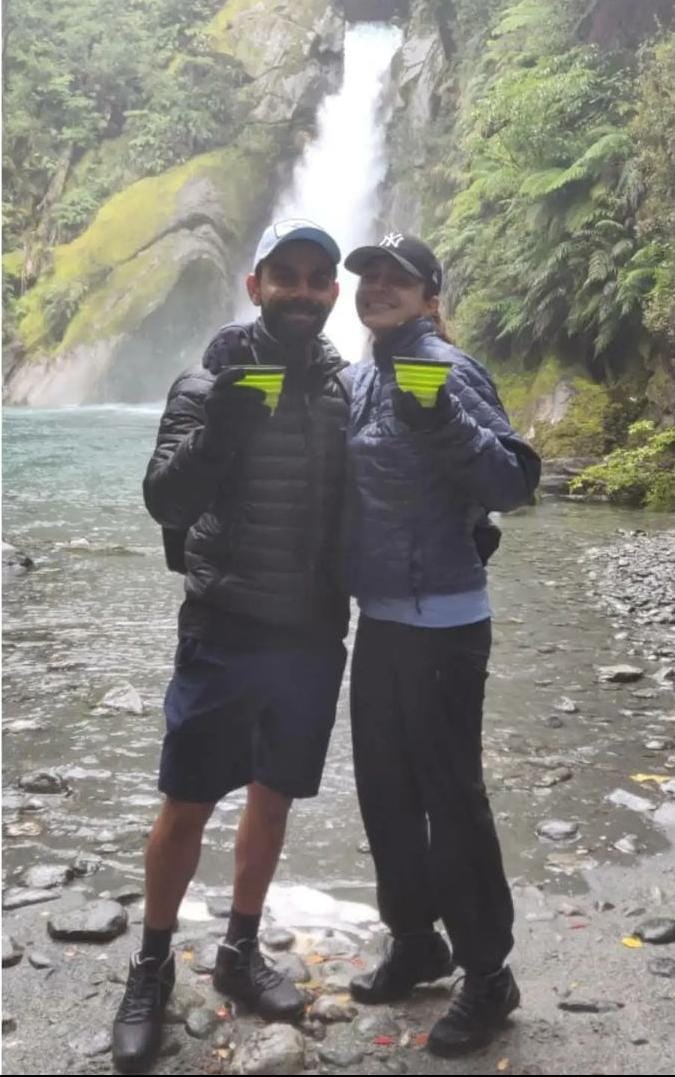 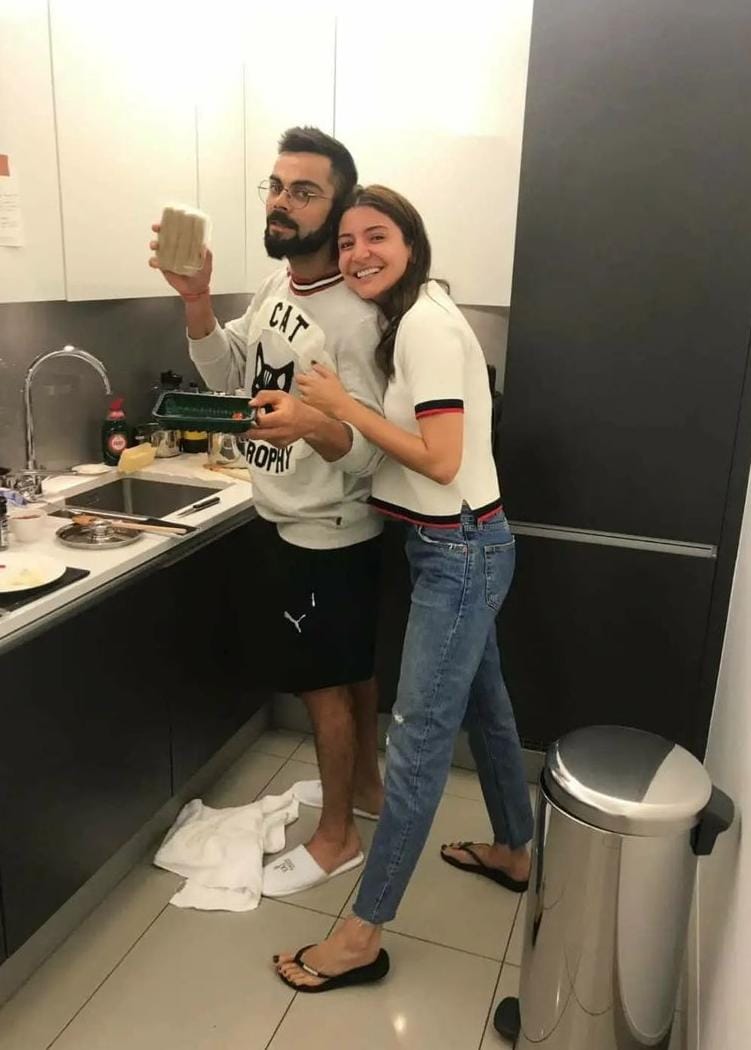 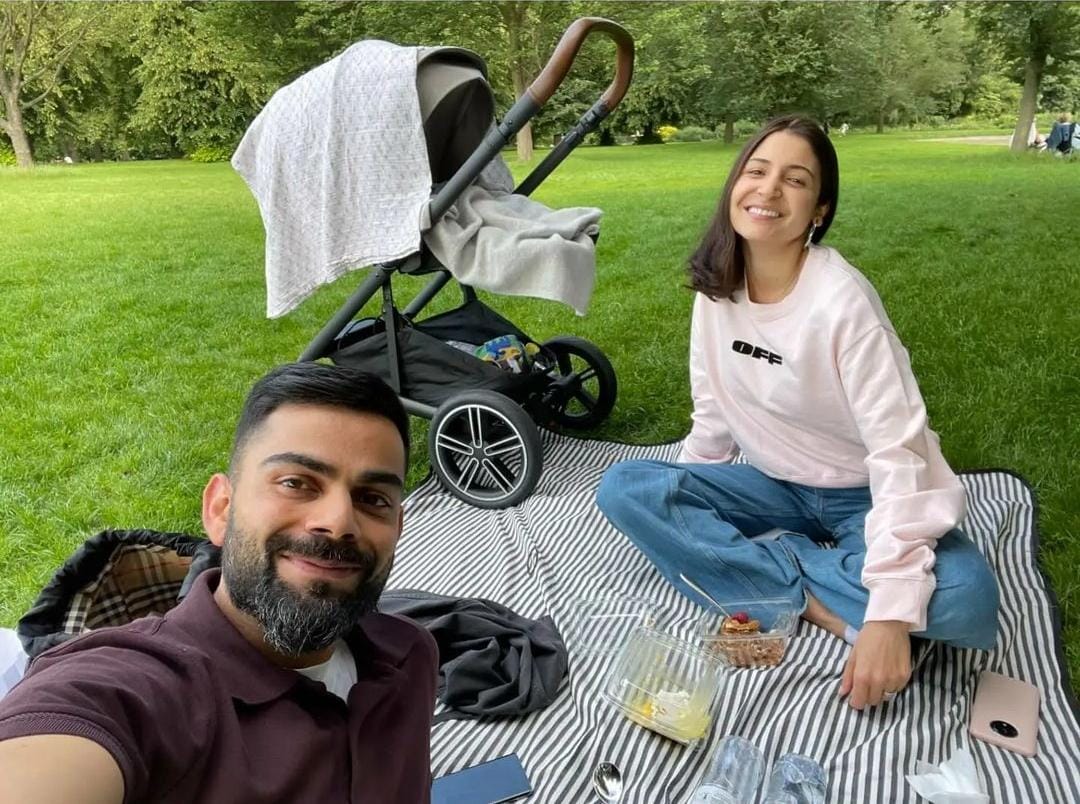 For the unversed, Anushka Sharma and Virat Kohli had tied the knot on December 11, 2017. 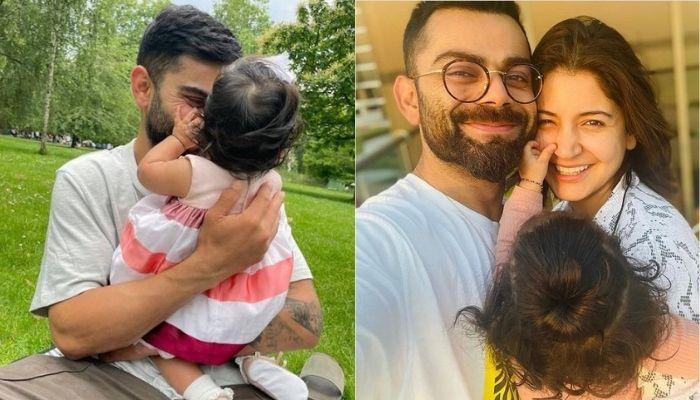 After promising each other to be bound in love forever by tying the knot on December 11, 2017, Anushka Sharma and Virat Kohli are leaving no chances to send the nation into meltdown with their PDAs. Their life had got better when Anushka had given birth to a baby girl,