According to media reports, 'FIR' actor, Vipul Roy secretly tied the knot with his fiance, Melis Atici in an intimate ceremony. The couple ringed in New Year as husband and wife. Details inside!

FIR fame actor, Vipul Roy had exchanged the rings with US-based, Melis Atici in August 2019, in Istanbul, Turkey, after dating each other for five years. Vipul had met Melis, who runs an IT company, in 2016 and the two had fallen in love. They were living together and Melis was shuttling between India and US till the pandemic had hit the world hard, and the couple had to maintain a long-distance relationship. If the reports are to be believed, Vipul and Melis decided to go for a hush-hush wedding keeping the COVID-19 condition in mind.

For the unversed, earlier there were reports that Vipul Roy and Melis Atici were all set to tie the knot on February 13, 2022. They had planned a destination wedding though the venue details were not disclosed yet. It was also suggested that they would have a Turkish-Greek sangeet ceremony. On the other hand, their wedding will be done followed by Indian traditions. However, like every wedding, the pandemic has affected their plans too as Vipul and Melis decided to settle down for a low-key wedding.

Vipul Roy Is All Set To Get Hitched With His Ladylove, Melis, Their Wedding Outfit Details Revealed

'FIR' Fame, Vipul Roy Is All Set To Tie The Knot With His Fiance, Melis Atici In February

Vicky Jain And Ankita Lokhande's Reception, Supposed To Happen In Raipur Got Cancelled 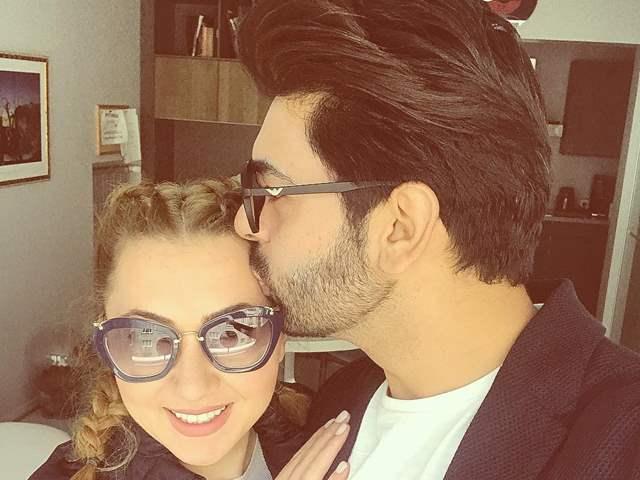 According to a report in ETimes, Vipul Roy and Melis Atici exchanged the nuptial vows on December 27, 2021, and ringed the New Year as husband and wife. The couple got married at Iskcon Temple, Juhu, and their wedding was attended by their families and Vipul’s friends from the industry like Divyanka Tripathi Dahiya, Vivek Dahiya, Ravi Dubey, Rajiv Adatia, Kiku Sharda, Vahbiz Dorabjee and Rohit Verma. It was a strictly guarded wedding and the guests were asked to keep their phones away. The portal quoted an eyewitness as:

“It was an intimate gathering with families and close friends in attendance. The guests were advised to keep their phones away and not post any pictures of Vipul and Melis. It has been a fiercely-guarded secret. Vipul and Melis had planned a destination wedding and were in the process of finalising everything. Given the scenario at the moment, we doubt that will happen.” In an interview with The Times Of India, designer, Rohit Verma had revealed the details of the bride and groom’s wedding outfits. He had mentioned that he was keeping in mind the taste and culture of both the bride and groom. He had said:

"Lehenga was kept with Melis' personality in mind and was designed accordingly. She didn't want it to be very heavy. Coming from a Western background, they are not very accustomed to the heavy lehengas. We kept a very minimalistic embroidery keeping the Western elements in mind, keeping the fabric and texture in mind so that she can pull it off nicely."

Recommended Read: Sunny Leone's Hubby, Daniel Defends Her Against Trolls For Not Holding Her Daughter's Hand In Public 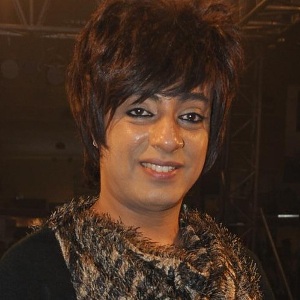 Further adding to it, Rohit had described that Melis will be styled with double dupattas. Talking about the same, the fashion designer had stated:

"Two dupattas were given to add a dramatic effect, the whole lehenga was inspired by Vrindavan Gatha. That's the reason the Sanskrit shlok was written on the blouse which was 'saubhagyavati bhava'. It was resham kalabattu and zardosi work mixed with pearls and Swarovski crystals giving a new definition to the modern woman." 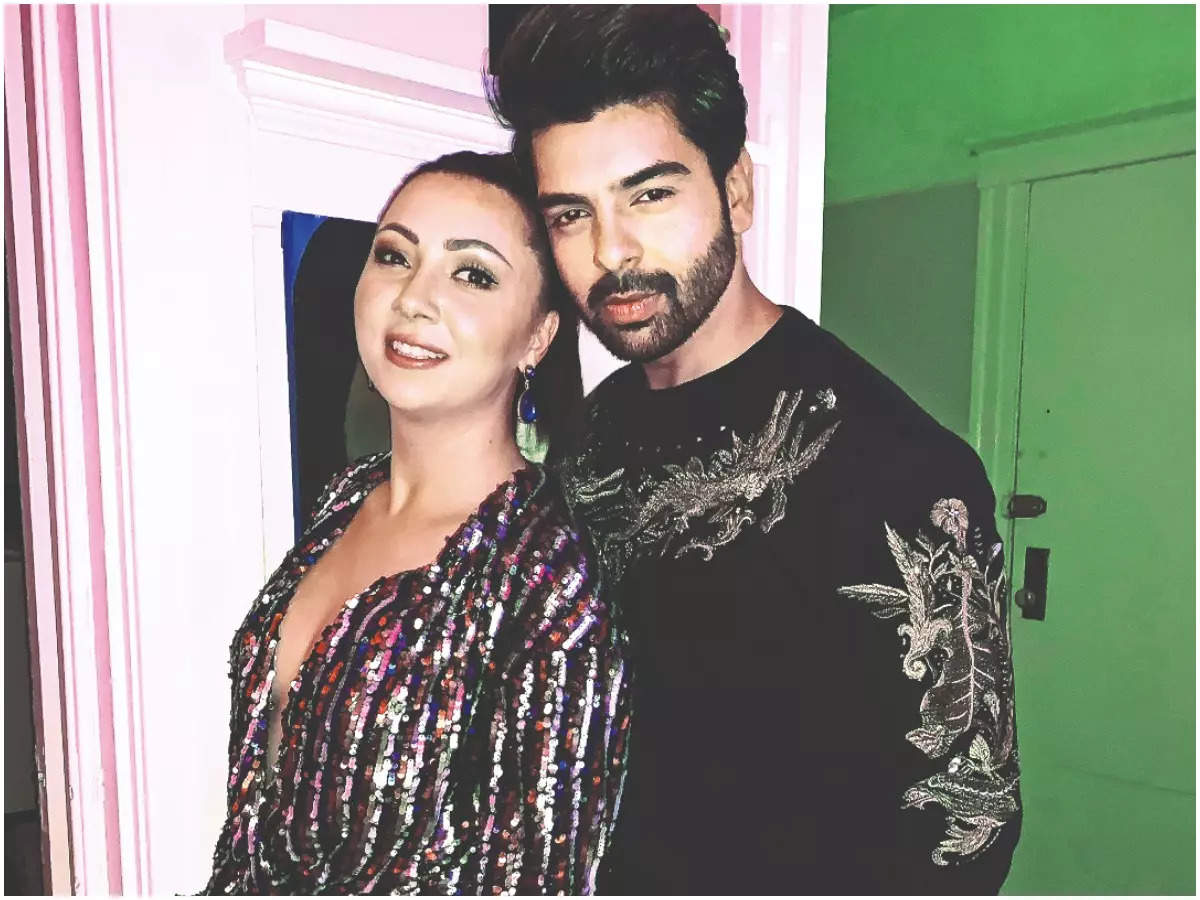 Next Read: Neha Dhupia Shares Candids Of Her Daughter Mehr With Kapil Dev To Wish Him On His 63rd Birthday

Vipul Roy Is All Set To Get Hitched With His Ladylove, Melis, Their Wedding Outfit Details Revealed

'FIR' Fame, Vipul Roy Is All Set To Tie The Knot With His Fiance, Melis Atici In February