MTV couple, Divya Agarwal and Varun Sood have broken their friendship with Vikas Guppta, and the latter posts a cryptic message hinting on revenge. Check out the full conversation below! 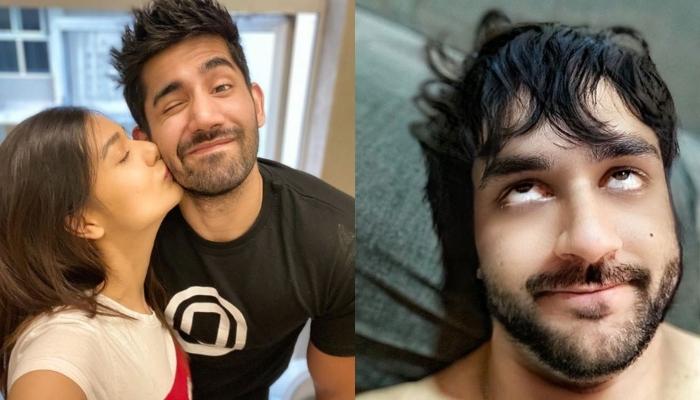 Friendships are as permanent in the glamour world as a cube of sugar in a child's mouth! Relations are made and broken in the blink of an eye. Some friendships stand the test of time and adversity, while some succumb to them. One such friendship was between television producer and popular by the name of 'mastermind' because of his stint in Bigg Boss season 11, Vikas Guppta and MTV couple, Divya Agarwal-Varun Sood. Divya and Varun have severed all ties with Vikas. Scroll down to know more details! (Recommended Read: Irrfan Khan's Son, Babil Khan Pens An Earnest Poem Reflecting How He Could Never Fill His Dad's Shoe)

In a conversation with SpotboyE, Divya Agarwal and Varun Sood confirmed the news of severing ties with Vikas Guppta. They answered a lot of questions regarding the feud between them and television bigshot, Vikas Guppta. They also talked about what went wrong with their friendship. We also got hold of Vikas Gupta's reaction on the same. Scroll down to know it all!

Divya and Varun began with confirming that they have indeed broken all ties with Vikas Guppta. On the question of what exactly went wrong in their friendship, Divya retorted, "There was a time when I used to feel that he was suffering. I used to feel really bad that people are misusing him for work. I tried my best to be with him and explain that we should learn to move on. But the only thing he used to discuss in return is negative about the people of what they have done. Also, whatever projects we chose, they used to be gibberish as per him." When asked to explain further, Divya told them how he was not at all happy with their music video, Nam Ada Likhna and had shouted on them for signing up for it. 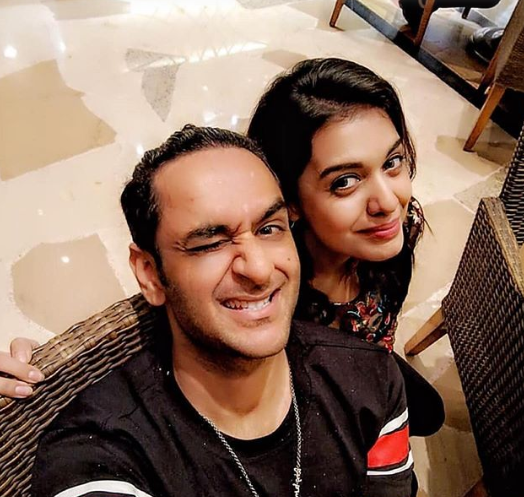 In her words, "When Varun and I decided on our music video, Naam Ada Likhna, he was signed in his company Lost Boy productions. The moment we informed him about it, he started yelling at us saying, 'ye kya gana hai? kaisa label hai? How dare you agree to do it?' We said yes for the song because we liked the song, not thinking if it is big or not? Will it manage to get views? We didn't even charge for Naam Ada Likhna." On being asked if this was the only reason behind their differences, Divya explained, "Actually with time, I realised that he indirectly used me to talk against Priyank, especially in Ace Of Space. When I came out of the house and saw the episodes, I realised that he abstracted things out of me to put him down. I am not saying I never had issues with Priyank, I obviously had issues but it could have been avoided in the show."

Lastly, Divya talked about how Vikas is a great producer, who knows his craft and also left a sly remark on how if he used his talent in the right direction, he would've been more successful. She said, "He is a great producer and he knows how to get content viral. He is good at grooming people at work and indeed a creative person but if he uses his talent and energy in the right direction, then he may be way more successful then he is now." (You May Also Like: Charu Asopa Connects With Hubby, Rajeev Sen Over Video Call Amid The Rumours Of Trouble In Marriage)

A day after this whole facade, Vikas Guppta made a post talking about how useless it is to seek revenge from anyone, and we're wondering if it is him, taking a jibe on Divya Agarwal and Varun Sood! His post comes shortly after his once 'good friend', Divya Agarwal spoke about their friendship that went kaput. Vikas shared a quote from Lord Of The Rings which can be read as ""IT IS USELESS TO MEET REVENGE WITH REVENGE: IT WILL HEAL NOTHING." #frodobaggins #lordoftherings My actions and #hairstyle both are inspired from Frodo. This is one of the wisest quotes said by him in the books but not in the movies. Even if someone else has been vengeful and cruel, meeting them on their level will only drag you down. It also won't cause any of the healing that you would want. It's rightly said even a house of Buddha will get corrupted with who you allow to enter the house. Thankyou #Lostsouls for the strength always to be able to do and not do what's necessary #VikasGupta requests all to #bekind we do not know what battle everyone is fighting." (Also Read: Kriti Sanon Pens A Heartmelting Poem For Sushant Singh Rajput On His One-Month Death Anniversary) 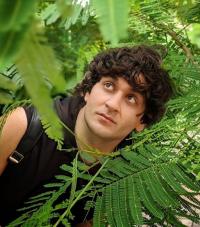