Babil Khan took to his IG handle and penned a heartfelt poem on how he is dealing with the absence of his father and how he loves him more than anything else! A shining star extinguished forever leaving a big void on the interface where 'art' meets 'perfection'. Irrfan Khan was a gift to this generation, who was taken away a little too soon from us, when on the morning of April 29, 2020, he had bid farewell to his mortal body! Grief not, for he is gone, instead, celebrate that we were amongst those fortunate mortals, who enjoyed his iconic performances while there was still time! (Recommended Read: Karan Wahi Of 'Hate Story-4' Shares An In-Love Picture With His Ladylove, Uditi Singh)

Babil Khan took to his IG handle and penned a heartfelt poem on how he is dealing with the absence of his father and how he loves him more than anything else. Along with the beautiful poem, Babil also posted three unseen pictures, one of them was a black-and-white one, wherein Irrfan Khan was seen engaged in a loving conversation with his wife, Sutapa. The other featured a young Babil along with his younger brother, Ayan sitting on a cliff. While the third one also sees Babil with his younger brother, posing smugly for the camera. Check out Babil's beautiful poem below! 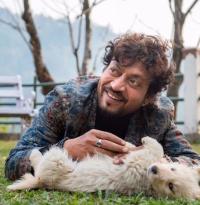 Babil reflected in his lines how his father had gone so far away, and he thinks he could never fill his shoes. He further talks about moving on but not exactly 'moving on'. The excerpts of his poem can be read as "5 years too much, And now you're a stranger, 5 years in love, Pickin straws out the haystack, flicking through the picket pages
Of the books, I never read through. And that's just one half of it. The other half is you, gleaming through the wicked winter moon, I wish I could fit in your shoes. You have gone so far away. And I'm always just a little too late. Plucking the strings of my sitar to soothe, these Monday morning blues. And I carried on like the wayward son, in the wayward sun, but I found myself roaming the wastelands." 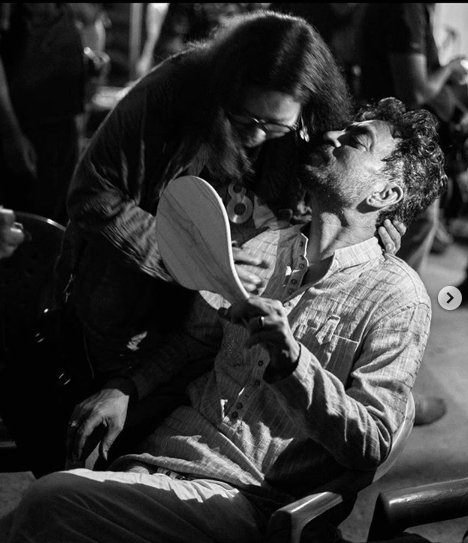 Babil then talks about how seeing his mother cry broke his heart and pierced his soul. He also talks about how he loves his mother more than life itself. His poem can be further read as "I was high when I witnessed my mother cry. I might never win. For, never will forget me, the unforgivable sin. Blood on her lips, crippled my heart. Pierced my soul like an adamant dart. Ma, my ma, tell me you love me too. Ma, my ma, I would give it all for you. (Yo bro, u know I love you more than life itself.)." 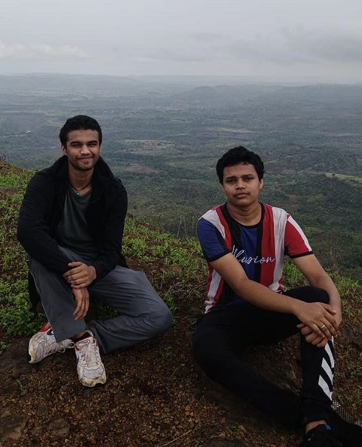 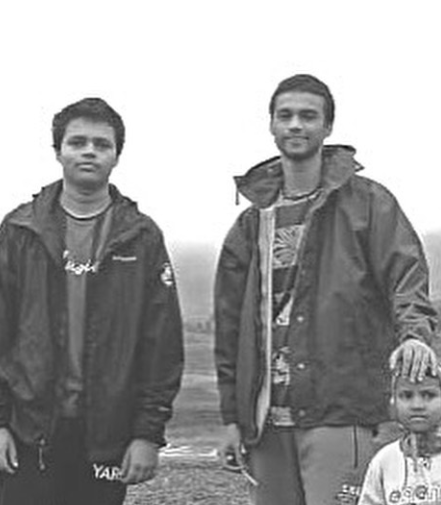 Only some days ago, Babil Khan had taken to his Instagram handle and had written a lengthy note that had reflected the teachings his father had given him about Indian cinema. The youngster had started his note talking about Indian cinema, and it could be read as "You know one of the most important things my father taught me as a student of cinema? Before I went to film school, he warned me that I'd have to prove my self as Bollywood is seldom respected in world cinema and at these moments I must inform about the Indian cinema that's beyond our controlled Bollywood. Unfortunately, it did happen." 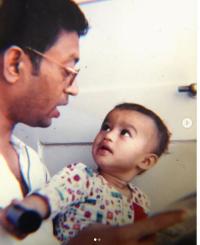 Going further in his note, Babil had talked about on his dad's incredible, extravagant career and how he was beaten by actors with six-pack abs, not having even one-hundredth of his talent, at the box-office for most of his career. He had written, "My father gave his life trying to elevate the art of acting in the adverse conditions of noughties Bollywood and alas, for almost all of his journey, was defeated in the box office by hunks with six-pack abs delivering theatrical one-liners and defying the laws of physics and reality, photoshopped item songs, just blatant sexism and same-old conventional representations of patriarchy (and you must understand, to be defeated at the box office means that majority of the investment in Bollywood would be going to the winners, engulfing us in a vicious circle)." (Also Read: Pankaj Tripathi Shares That There Are Two Wives In His Home In This Unseen Video) 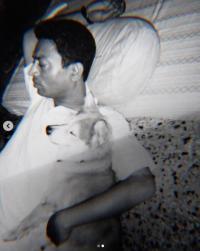 Babil had then thrown some light on the current state of Indian cinema and how it's changing with time, and there's still hope. His note could be further read as "Because we as an audience wanted that, we enjoyed it, all we sought was entertainment and safety of thought, so afraid to have our delicate illusion of reality shattered, so unaccepting of any shift in perception. All effort to explore the potential of cinema and its implications on humanity and existentialism was at best kept by the sidelines. Now there is a change, a new fragrance in the wind. A new youth, searching for a new meaning." (Don't Miss: Ankita Bhargava Shares An Adorable Picture With Her Daughter As She Completes Seven Months 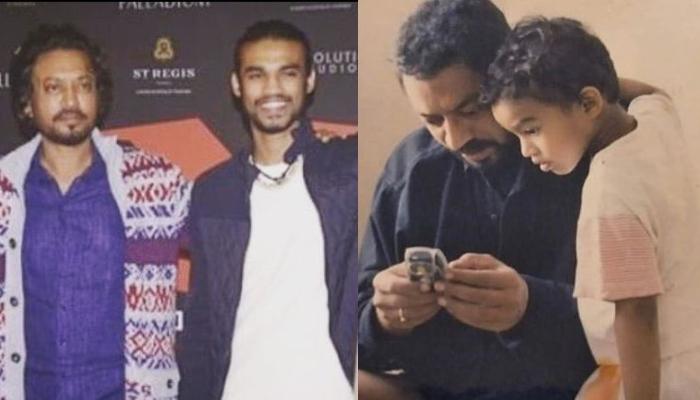