Film director, Vignesh Shivan's mother, Meena Kumari heaped praises on her daughter-in-law, Nayanthara and revealed that she is a caring woman.

Nayanthara is one of the finest actresses in the Indian film industry. She has marked her place in the heart of millions, courtesy of her amazing acting skills. Being regarded as the lady superstar of the South Indian film industry, Nayanthara has entertained the audience with her films like Viswasam, Netrikann, Darbar, Annaatthe, Raja Rani, gold, Chandramukhi, Godfather, Ayya, Ghajini, Connect, Aramm and many more. And now, the actress is all set to spread her magic in the Hindi film industry with the film, Jawan.

Apart from being an incredible actress, Nayanthara is a complete family woman. She is a loving wife, a mother and a daughter-in-law who never misses a chance to spend quality time with her family. For instance, Nayanthara is married to film director, Vignesh Shivan. Moreover, the actress is a doting mother to two adorable sons, Uyir and Ulagam. Recently, Nayanthara's mother-in-law talked about her bahu and heaped praises on her for her pleasing personality. In a conversation with a regional television channel, Vignesh Shivan's mother, Meena Kumari heaped praises on her darling daughter-in-law, Nayanthara. Showering love on her loving bahu, she revealed that Nayanthara is a kind-hearted and caring woman. Talking about Nayanthara's affectionate nature, her saas revealed that once the actress gave a huge sum of amounts to her house helper so that she could clear her debts. In her words:

"My son is a successful director and my daughter-in-law Nayanthara is a top heroine; they both work hard. There are eight people working in Nayanthara’s house – one of them was really sad because she had a debt of Rs 4 lakhs and Nayanthara gave her the money immediately and told her to clear her debt. To readily give that kind of money you need to have a really large heart and be kind." 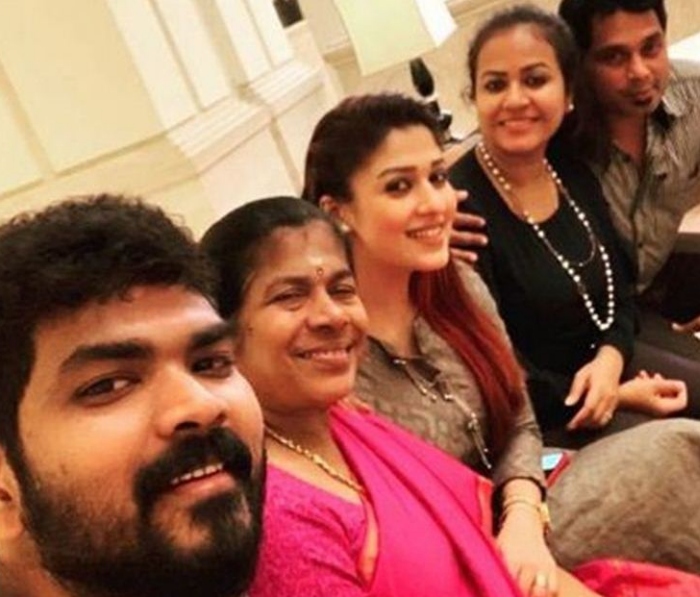 Nayanthara and Vignesh are the 'IT' couple in the entertainment industry. And they never miss a chance to seize everyone's hearts with their love. For instance, November 18, 2022, marked the 38th birthday of the South Indian diva, Nayanthara. And to make her day a bit more special, the doting husband had posted a series of stunning pictures of the couple to wish his ladylove a very happy birthday. He also penned a long heartfelt note for his darling wifey. An excerpt from his note could be read as:

"This is my 9th birthday with you Nayan Every birthday wit you has been special , memorable and different ! But this one is the most special of em all , as we have started a life together as husband and wife ! As a father and mother of two beautifully blessed children ! I’ve always known you and seen you as a powerful person! The strength you have to be confident and dedicated to whatever you do ! I’ve seen a different person all these years ! And always been inspired by your honesty and sincerity shown towards life and everything ! But today ! When I m seeing you as a mother ! This is by far the happiest and the most complete formation of you! You are complete now ! You seem the happiest ! You look content ! You look extra beautiful! You don’t wear make up these days cos the babies kiss your face ! And I haven’t seen a more beautiful you in all these years !

You May Like: Genelia D'souza Showers Her 'Maa Ka Pyaar' On Her Baby Boy, Riaan, Pens An Emotional Birthday Note 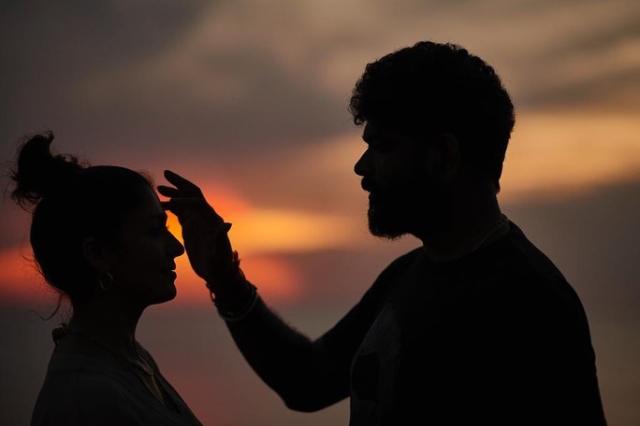 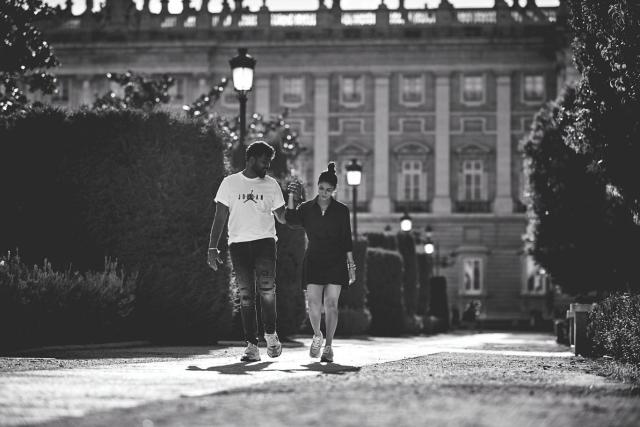 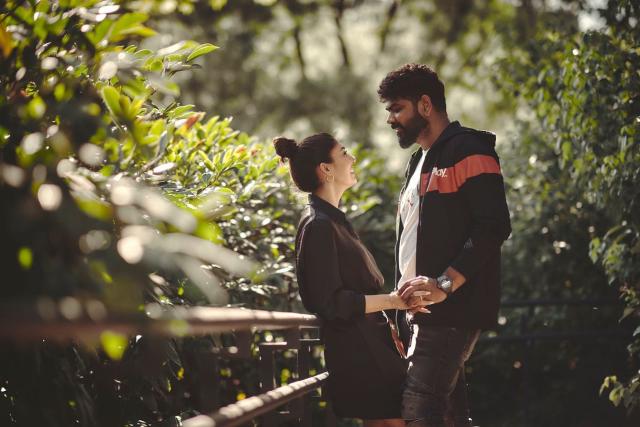 We love the strong bond between Nayanthara and her saasu maa. What about you? Let us know!

Next Read: Alia And Ranbir's Daughter, Raha Kapoor Gets All The Love From Her Big Sister, Samara Sahni