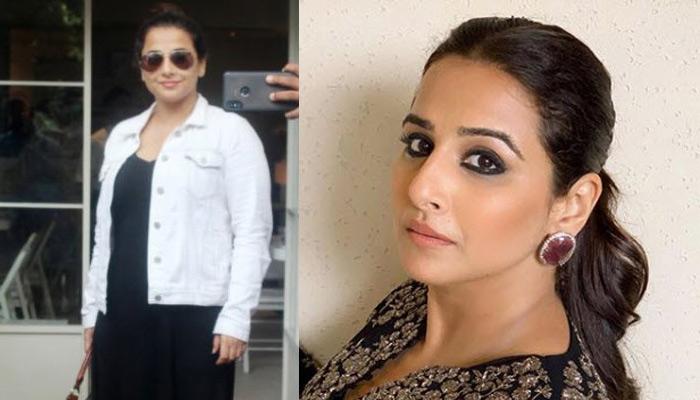 Actor Vidya Balan is one of the most talented actors of Bollywood with several awards and accolades to boast about. Power-packed performer Vidya gave an outstanding performance in Mission Mangal. Hats Off! The actress is currently busy promoting her film. The actress was last seen on the big screen in a 2017 film, Tumhari Sulu, after which she took a small break. The actress has proved to the world how ‘body’ plays no role when it comes to professional success in the industry.

During the promotions, one question that came up was about her pregnancy. The actress had responded on the same by saying,” I think it's high time people accept that this is how my body is. And if that is my body, it means I'm Perennially Pregnant (Laughs). If people haven't realized that even after 14 years of my being in the film world, then I think they are just slow." The rumours mills have been rougher on Vidya Balan. She has been a very frequent target of pregnancy rumours for many years. (Recommended Read:Madhurima Tuli Opens Up On Ex, Vishal Aditya Singh's Rudeness, Says, 'I Didn't Expect This From Him') 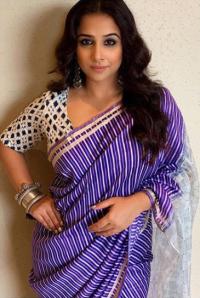 A few days back, the actress was clicked in Mumbai while on a casual outing. Vidya Balan had looked beautiful in her black maxi dress and denim jacket. But as soon as her pictures had surfaced on the internet, netizens went berserk asking if the actress was pregnant. However, Vidya Balan's team had rubbished all such rumours. Vidya was spotted outside a restaurant in Mumbai when she had posed for the paparazzi and had also obliged the fans with selfies. However, when her pictures popped on the internet, netizens were confused if she was pregnant. This is not the first time that the rumours of Vidya's pregnancy surfaced but earlier also she was said to be pregnant. On her latest picture, one Instagram user asked, ‘Is she pregnant?’ while another comment read, ‘Can’t wait for baby Kapur.’

Vidya, in a recent interview with SpotboyE, rubbished the rumour. She said, “I am not pregnant. I am not shy to say that I don’t have a flat stomach. So that's only what it is. So, if a particular dress clings to my body and you think I am pregnant, then I am sorry that you have nothing better to do." Vidya said that her first pregnancy rumour arose when she was only one month married. She candidly said, "But haven't I just delivered a baby? and the baby has rocketed to Mars". She meant Mission Mangal. (Suggested Read: Ruhi Chaturvedi Of 'Kundali Bhagya' Is Getting Engaged To Longtime Boyfriend, Shailendra Saainiyol)

Vidya Balan had gotten married to Siddharth Roy Kapur in 2012 in a traditional wedding ceremony. The couple has been giving major relationship goals together. In fact, Siddharth had also made wife Vidya's last birthday memorable when he got the actress’ face printed on popular film posters of the 1970s. He used cutouts of Vidya and pasted them on famous film posters from 1979, the year in which the actress was born.

The National award-winning actress has regularly come under the scanner for her weight issues. In a recent interview with the Filmfare, the Mission Mangal actress had revealed that it’s not easy for her to lose weight due to her hormonal problems. Vidya had also talked about her struggle with body acceptance all her life. She had remembered her experience and said, “I’ve had hormonal problems all my life. It’s probably because of the judgment I’ve carried around my body. When I was a teenager, people would tell me, ‘You’ve got such a pretty face, why don’t you lose some weight?’ It’s not a nice thing to say to anyone. Be it a child or a grown-up. So, I’d starve myself, I’d go through crazy exercise regimens and lose weight. Then the hormonal issue would settle for a bit before it reared its head again. I guess it was my body’s way of revolting because in wanting it to be what it was not, I was constantly rejecting it.” (Must Read: Ankit Shah Of 'Dil Toh Happy Hai Ji' Gets Engaged To Girlfriend, Aashima Nair)

Vidya has inspired us all with her breath-taking performances. What do you think? 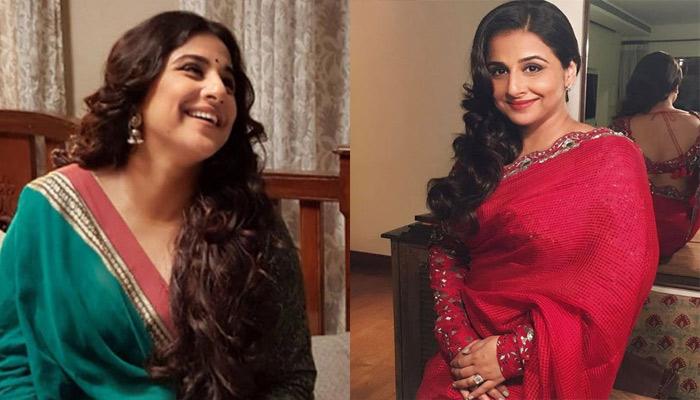 Social media plays a chief role in spreading an unrealistic image of a perfect woman. Apparently, being slim is synonymous with glamour and beauty. Social media and trolling go hand-in-hand. The moment you post an image or you get clicked somewhere, you might get trolled. Amidst all the criticism and unrealistic