In a latest interview, Vidya Balan got all candid and spoke about the time when she had started to hate her body and how she dealt with it. Read on to know more about this power-woman! 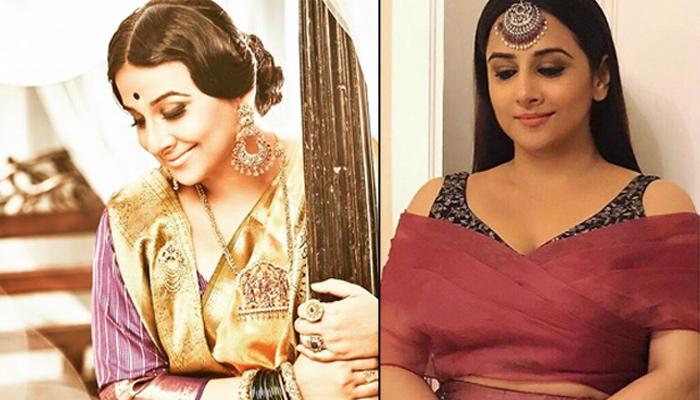 ‘36-24-36’ is the stereotypical body shape that has been slapped on women, for you know, women will be only considered ‘appealing and beautiful’ only when they have a defining bod. However, actresses these days are shunning the concept of a ‘perfect’ figure, with getting fit becoming their sole priority. Reigning actresses of Bollywood like Huma Qureshi, Vidya Balan are shattering such weight stereotypes and leave no stones unturned to shun body-shamers. (Do Read: Alia Bhatt Is Beginning To Feel And Sense Things Differently After She Began Dating BF Ranbir Kapoor)

Known for running her own territory and climbing the ladder of success with her talent and looks, Vidya Balan is a power-woman! From giving it back to trollers who bust her and regard her as being overweight to speaking her heart out about health and weight, it is not only difficult but impossible to outweigh this Kahaani star! In a latest interview with Hindustan Times, Vidya Balan got all candid and spoke about the time when she had started to hate her body. 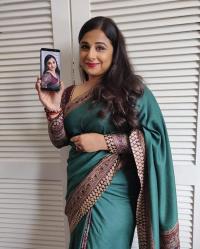 Vidya Balan was quoted as saying in the interview, “(There was) a part of my life, I was in a battle with my body. I was angry with it, hated it, and I wanted it to change, because I thought if my body changed, then I would be acceptable to everyone. I would be worthy of love. But even at my thinnest, when I managed to lose a lot of weight (it happened a few times) I realised that I wasn’t fully acceptable to everyone. So really there’s no point in trying to change yourself to suit others’ needs and ideals.” 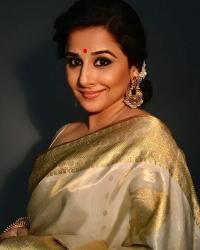 Further talking about the ‘inner change’ that she brought about her, Vidya Balan shared, “I began to accept and respect my body, and it’s been a long journey. I find myself happier, I feel beautiful. I think the best gift I have given to myself is that I won’t let anyone make me feel differently about my body today.” The Parineeta actress further shared, “What amazes me is that people talk about the body so much. You enter a place and people are only having these conversations ‘Oh! You have lost weight…’ ‘you have put on weight’ ‘what diet are you on, what exercise regiment?’… it’s so annoying really, it’s so limiting. I honestly feel that I definitely don’t enjoy these conversations, and I feel people talk about the body so easily, judge another’s body, make comments, because it’s visible, it’s out there." 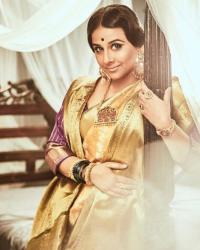 Finally shunning all body-shamers, Vidya Balan added, “Why do we not turn around and tell these people, who fat shame us, that you should actually be ashamed because you have got such a small mind? Nothing you do can ever change that, exercise, diet, the right kind of sleep, maybe medication!... whatever can even change our body, but nothing can change your mind! (laughs) God bless you!” (Must Read: This Is What Anand Sonam Ahuja Did To Support Sonam Kapoor Ahuja After Their Marriage) In a 2017 interview with The Indian Express, Vidya Balan had, at length, spoken about being in the skin she is in and loving her body. She was then quoted as saying, “You know I was a fat child, but I was a happy child, I thought I was beautiful, that’s how I was made to feel about myself, at home. And then when I stepped out, people started telling me how I should lose weight and started teasing me too. And then while growing up as a teenager you are bothered about the opposite sex and when you want their attention, all this becomes very crucial for and you start believing that maybe I won’t get the attention I need if I am not thin! I tried to lose weight, I went through crash diets, I spent a large part of my life dismissing and rejecting, and being sorry about my body. And then I realised that there is no end to it. Becoming an actor had a huge role to play in that, at various points I lost weight, I worked out crazy, I starved myself, but my weight would come back because this is my body structure.” 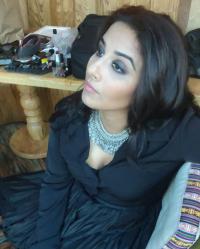 Vidya Balan had continued to say, “But you know, whatever body I have been in, I have had desires, bodily desires. I felt attractive, it didn’t stop me from wanting to live my life to the fullest. So I realised that these are the limitations in other people’s heads which they impose upon me, because they have a certain ideal, and now I don’t fit into that and I am okay. I am not going to take away from the fact that I am still a living, pulsating human being. I decided that at least I should be on my side, because otherwise there is no end to rejecting your body and spending a lifetime doing that.” 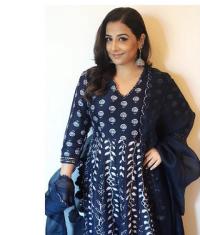 Vidya Balan had concluded with, “But what really happens, it is not your body’s fault, your body needs at least one person on it’s side, and I said to myself that this is my body and I love it. It is not that I haven’t tried, to an extent that I have killed myself some times, trying to lose weight, but it would come back on. I can keep wanting to be thinner, and I have realised that people all around want to be thinner, there is no end to it. If I do that to myself, I will be unhappy throughout thinking if I was a little less last week than this? Or I will wear that dress after losing weight, but ‘zindagi nikal jaati hai’ (life goes by), so I decided to live in this body and embrace it. But this happened only a few years ago, it happened after doing The Dirty Picture, where I had all my flab overflowing from everywhere, and people told me I was sexiest in that film among all the films I had done.” (Also Read: Radhika Merchant Repeated Diamond Jewellery On Akash-Shloka's Wedding, Inspires Everyone) 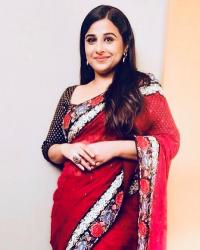 Way to go, Vidya Balan! We love you!