Bollywood celebrities, Vicky Kaushal and Katrina Kaif, have been hitting the headlines for quite some time due to their alleged love affair. Though the duo has remained tight-lipped about their relationship, Vicky has been quite often snapped by the paparazzi in front of Katrina's house. Also, some of their friends in the industry have dropped some hints of their relationship at various events.

Despite their unwillingness to open up about their relationship, fans are now used to connecting dots and convincing themselves that something is brewing between Vicky Kaushal and Katrina Kaif. And now that the duo has started making a few public appearances together, it is making their fans more sure about their relationship and their well-wishers cannot stop gushing over them.

Recommended Read: Rahul Vaidya Reveals How His Wife, Disha Parmar Helps Her Mom-In-Law In The Kitchen 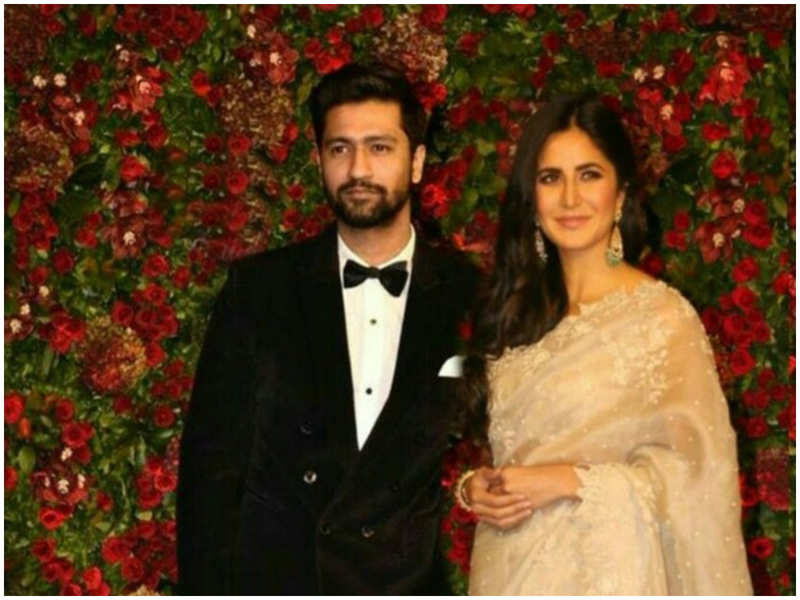 On August 10, 2021, Vicky Kaushal and Katrina Kaif were spotted in the city while attending a special screening of another rumoured couple, Sidharth Malhotra and Kiara Advani starrer, Shershaah. Both of them kept their outfits super stylish. Katrina was seen wearing a denim shirt and black jeans. Vicky, on the other hand, opted for an olive green hoodie and denim jeans. The actress was accompanied by her sister, Isabelle Kaif. Though Vicky and Katrina didn't pose together for the shutterbugs, they were spotted leaving the venue together.

As soon as the video was posted by the paparazzi, fans couldn't resist themselves from commenting on the video and gushing over the lovely couple. While one fan tagged them as "one of the hottest couple of Bollywood", another one wrote, "They're made in heaven, Vicky is so handsome Katy deserves all the love and success in the world." Another fan wrote, "Vicky and Katrina just melt my heart such dignity and class." 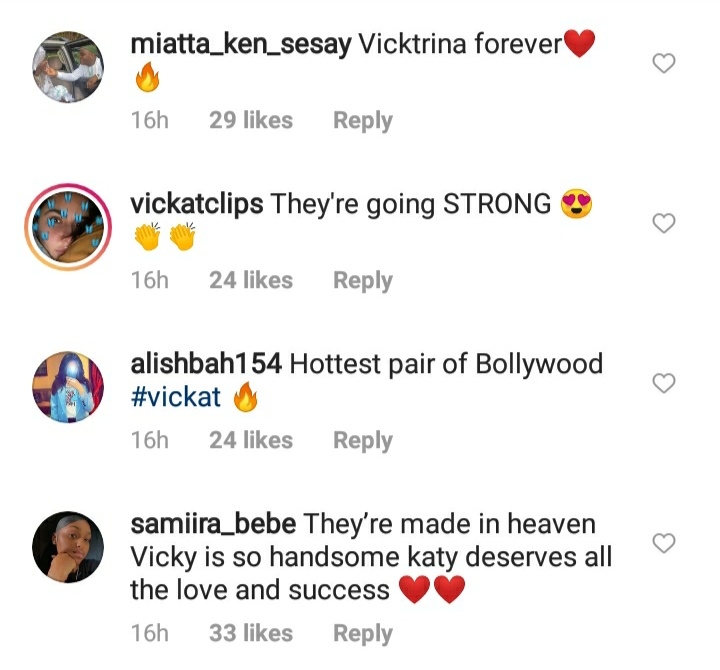 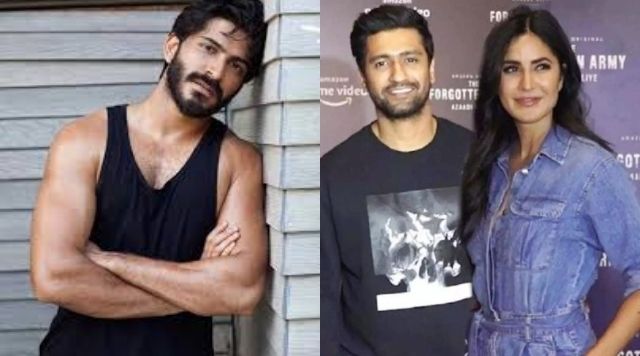 Stating the same, he had said, "Vicky and Katrina are together, that's true." He had continued, "Am I going to get in trouble for saying this? I don't know. I think they're quite open about it." 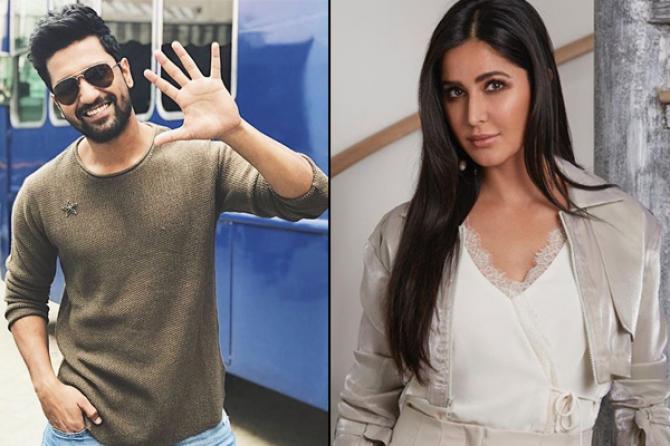 On the work front, Vicky Kaushal will be next seen in Sam Bahadur and Katrina Kaif's next is Phone Booth.