Varun Toorkey and Surbhi Jyoti share a very beautiful bond with each other. Their off-screen chemistry is much-talked-about. On November 30, 2019, Varun has shared a cute picture with Surbhi! 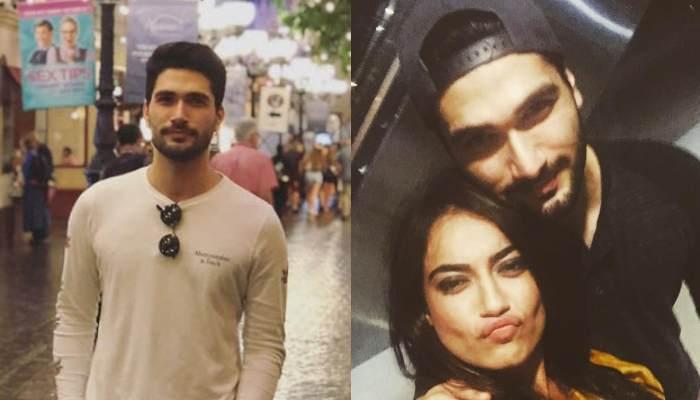 True love always triumphs, no matter how difficult a situation is, and how many hurdles one faces, if there is love, any battle could be won. Having someone by your side who accepts you the way you are and bears all your tantrums is something every girl dreams of. Having a perfect relationship where your man goes to different extremes to woo you is something which we have seen in a Yash Raj or a Dharma film. Having witnessed these feelings, in reality, is what we all look up to. Television’s heartthrob, Surbhi Jyoti is going through the same emotions with her extremely loving and caring partner, Varun Toorkey. (Also Read: Vishal Aditya Singh's Ex, Madhurima Tuli To Enter The 'Bigg Boss 13' House As A Wild Card Contestant)

Surbhi has proved her acting skills with Zee TV’s serial, Qubool Hai but her performance in Naagin 3 has got her a lot of appraisals. In 2017, it was rumoured that Surbhi was dating her Qubool Hai co-star, Varun Toorkey. According to rumours, it was love at first sight for both of them and the two had hit it off very quickly. After a lot of denial and some more speculations, on Varun’s birthday, on January 08, 2017, he, along with Surbhi had thrown a grand party where the two had played the perfect hosts, giving major relationship goals. 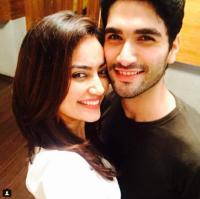 Speaking about the camaraderie of both the actors, on November 30, 2019, Varun took to his Instagram handle and posted a picture with Surbhi. While Surbhi maintained a serious expression, it was Varun who looked cute with his expression. In the picture, the two twinned with each other and Varun along with the picture wrote a cryptic caption. His caption could be read as “Always a constant in my life; Constantly annoying, that is.” Take a look at the picture: 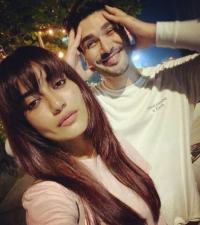 On May 29, 2019, Surbhi had turned a year older and the actress had received birthday wishes from her fans, friends and family. What caught our attention was the birthday wish of her special someone. Yes, it was Varun who had wished her with a beautiful note. Varun had taken to his Instagram handle and had shared an array of pictures with her. Along with the pictures, he had written, "Happy birthday to someone who never ceases to amaze me. Here’s to always evolving! " (Also Read: Janhvi Kapoor Reminisces How Her Childhood Smells Like Her Mom, Sridevi, Reveals A Special Moment) 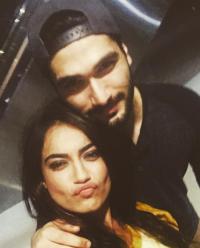 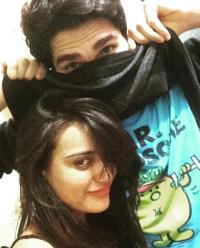 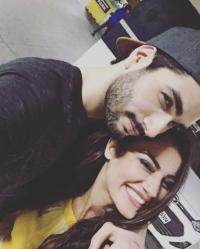 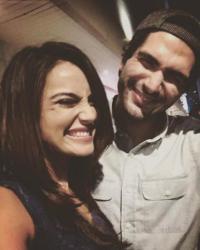 Surbhi’s superb on-screen chemistry with Karan Singh Grover in Qubool Hai was loved by all. Rumours back then had it that Karan’s then-wife, Jennifer Winget was ‘nervous’ about their chemistry and had even started visiting the sets of the show. Speaking about the same with HT, Surbhi had shared, “Karan and Jenny’s house is close to the sets, so she keeps dropping by. Her visits have nothing to do with anything (the chemistry). Perhaps there’s a rule to link co-stars. I don’t feel that bad because we know there’s nothing going on. Both of them are good friends of mine and in fact, more than Karan, Jenny gives me advice and talks to me about the industry, its ways, how to go about it, fitness, style statements and so on. They are an amazing couple.” (Also Read: Kajol And Her Hubby, Ajay Devgn Sizzle On The Cover Of A Magazine, Give Major Couple Goals) 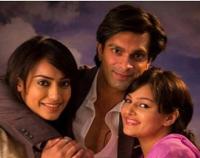 We are eagerly waiting for Varun and Surbhi to accept their relationship!

Surbhi Jyoti's Rumoured Beau, Varun Toorkey Shares An Evolving Journey Of The Two On Her Birthday 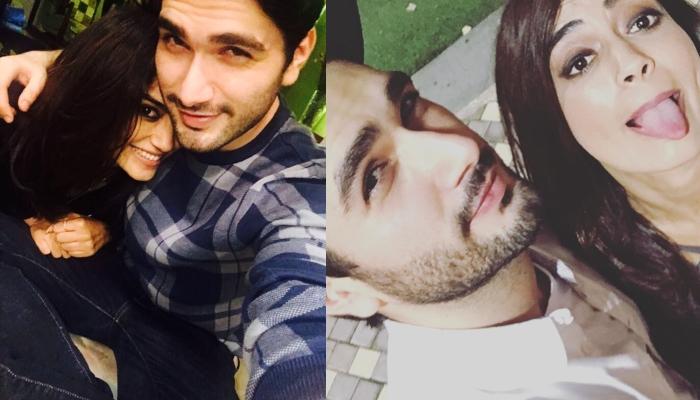 True love always finds its way back to us! This quote stands true for Naagin 3 actress, Surbhi Jyoti, who found her love in Qubool Hai co-star, Varun Toorkey. Although she has been refuting the dating rumours for the longest time, it often crops up time-to-time.  (Recommend Read: Kajol Vists Ailing