Varun Dhawan and Natasha Dalal are getting married on January 24, 2021, confirms his uncle, Anil Dhawan. Sangeet details and venue picture inside!

Varun Dhawan and Natasha Dalal’s love story is what we all dream of! Falling in love with someone at school and spending the rest of our life with them is what we all want, but not everyone gets lucky! Varun and Natasha had met for the first time in the sixth standard and it was during one lunch break that he had seen his ladylove walking and had realised that he is in love with her. While for Varun and Natasha, their wedding is just a formality, for Varun’s family, it is the biggest day of their life and their happiness is high as the D-day of their son’s wedding is approaching soon. (Also Read: Rucha Gujarathi Celebrates Her Daughter, Aariana's Half Birthday, Cuts A Unique Cake)

For quite some time, there have been rumours of Varun Dhawan and Natasha Dalal’s wedding, however, neither there was any confirmation nor any denial. The couple’s fans were in a dilemma if Varun and Natasha are actually getting married or not as his wedding rumours are often the talk of the town. Now, Varun Dhawan’s uncle, Anil Dhawan, who had earlier rubbished these rumours have confirmed the same and we cannot wait to see Varun Dhawan as dulha! Yes, Varun Dhawan is soon going to be a dulha and we can see his excitement with the way he is greeting the paps and with all the hulchul in Dhawan parivar. Now, Varun Dhawan’s uncle, Anil Dhawan has expressed his happiness over his nephew’s shaadi. In a conversation with SpotboyE, Anil ji confirmed that Varun is getting married on January 24, 2021, and he is super excited. He said, “My nephew Varun is getting married on 24 January. I am looking forward to it.” 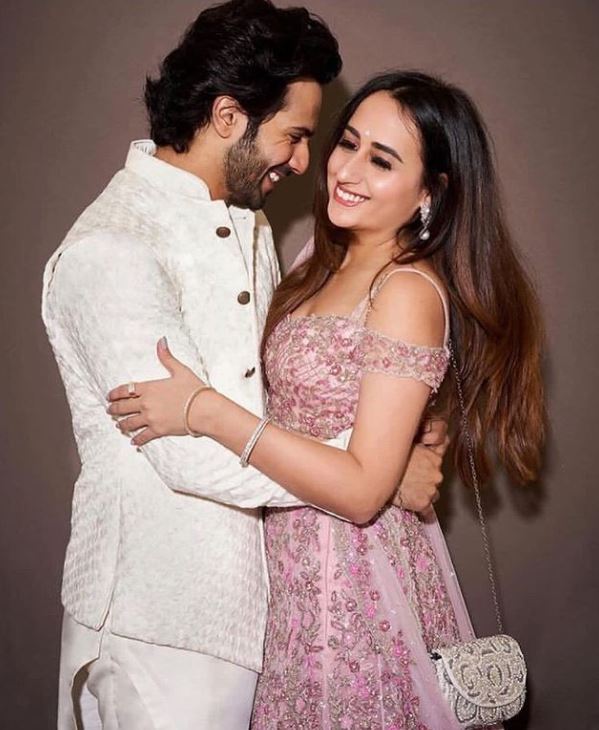 Earlier, in a conversation with the Bombay Times, Varun’s uncle, Anil had reacted to the reports, laughing them off and calling them untrue. He had said, "Wow, I am surprised. They are marrying this month, and we didn’t know? Are they going to invite us last moment? Itna secret rakh rahe hai kya (laughs!)?” He had further added, “These stories have been floating around since a long time. Last year, there was buzz that they would be getting married in May. Whatever it is, as a family, we want him to get married soon. I feel this is one ritual you have got to do in time. There is no point prolonging it.” He had also shared that they have been advising Varun to have an intimate wedding rather than a lavish one. (Recommended Read: Bipasha Basu Praises Her Hubby, Karan Singh Grover's New Look, The Duo Twins In Black) 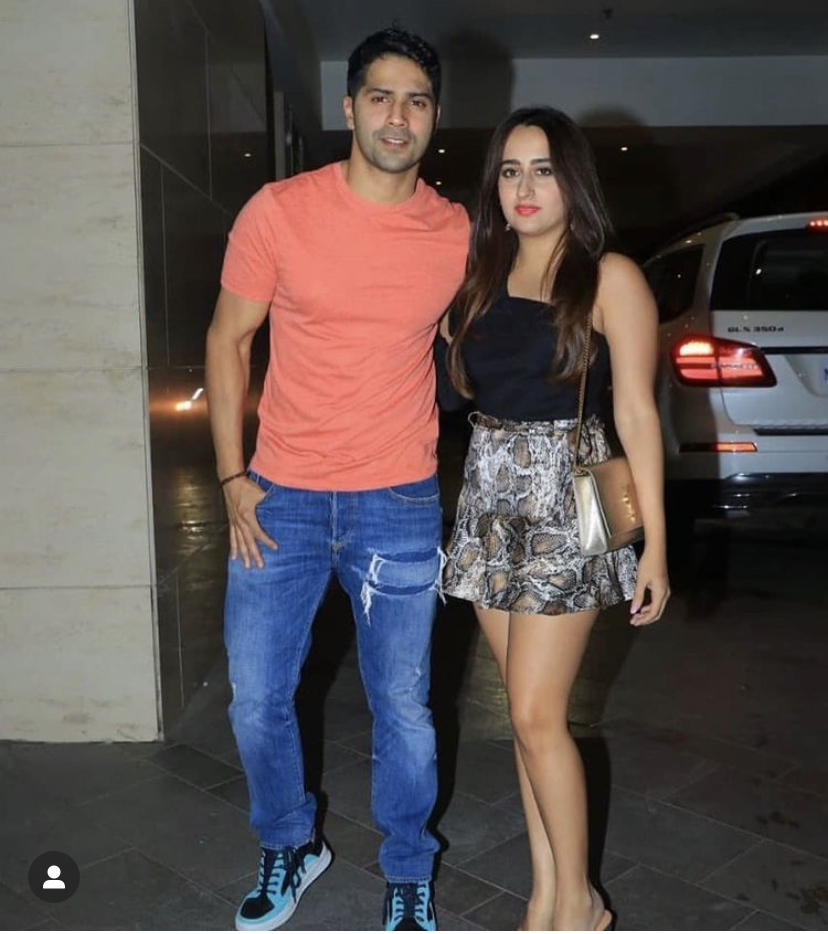 A picture of Varun Dhawan’s shaadi ka venue is also making rounds on the internet. The actor is said to get married in Alibaugh in an intimate ceremony and it will be a five-day-long wedding taam-jhaam. Keeping the COVID-19 restrictions in mind, the family will not invite more than 50 people at a time and will only have close relatives and friends. According to the SpotboyE report, “At this rate, there will be a much larger number of invitees than 50, which is the cutoff number by the Covid guidelines. This why Varun’s father David Dhawan had earlier decided to restrict the wedding invitees to the closest relatives on both sides. But as days go by David and Varun’s million friends in the industry have called to ask why they haven't received their invites as yet." In the venue picture, we can see a poolside decorated with white cloth and tassels. (Must Read: Deepika Padukone Reveals What Attracts Her Towards Hubby, Ranveer Singh In 8-Years Of Being In Love)

We are super-excited to see Varun Dhawan as dulha! We had finally witnessed one of the most awaited weddings in Bollywood when our favourite actor, Varun Dhawan had officiated his 'life long love' by tying the knot with his childhood sweetheart, Natasha Dalal on January 24, 2021. The internet is yet to get over the actor's grand wedding festivities as