Varun Dhawan and Natasha Dalal are definitely one of the most popular jodis of the new generation. Varun and Natasha are childhood friends and have been together for quite long. Varun Dhawan did try to keep his relationship and personal life under the wraps but thanks to the paparazzi and media culture, that a couple of years ago, a girl started to get recognised wherever Varun went. As it was revealed later, the girl was Varun Dhawan's ladylove, Natasha Dalal. (Suggested Read: Unseen Picture Of Aishwarya Rai Bachchan From Her Mehendi Ceremony Is Goals For Every Bride-To-Be)

Varun Dhawan and Natasha Dalal's wedding has become the talk of the Tinseltown and reportedly, they are getting married this year. Even though Varun Dhawan has refuted such conjectures, reports have been rife about his winter 2019 wedding. Recently, on Koffee with Karan season 6, Varun Dhawan had confirmed his relationship status with Natasha Dalal and had shared that he wants to marry her. Karan Johar, being protective about Varun Dhawan like he always is, had responded by saying, "I will feel that I’m giving my son away. I will play the K3Gtheme, meri saanson mein tu hai samaya. Mera jeevan toh hai tera saaya. And Lali, me and David ji will have an aarti plate." 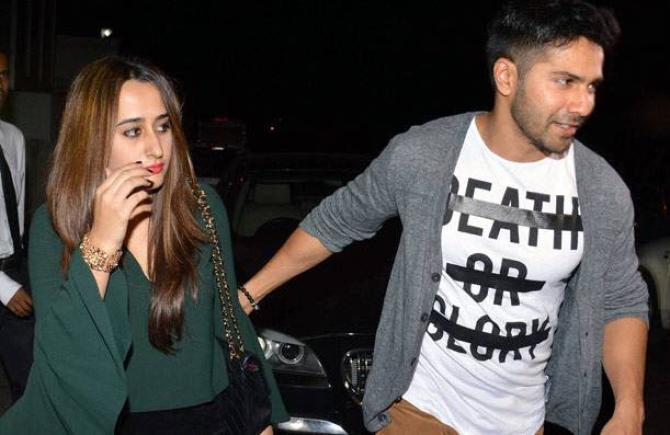 Varun Dhawan's father, David Dhawan has now commented on his son's wedding with Natasha Dalal. In a recent media interaction, David ji said, "His (Varun's) marriage will happen next year maybe. I am very happy with their relationship. What more does a father need?" Well, that's quite a confirmation, right? David Dhawan also shared about Varun Dhawan's birthday plans. Varun's birthday was 3 days ago on April 24, 2019. Commenting on the same, David ji shared, "For his birthday, he has gone on a holiday. He was there and we were on the phone and Facebook with him. We cut a cake here and my granddaughter Nyra, who is not even one, joined us. We managed to celebrate his birthday." 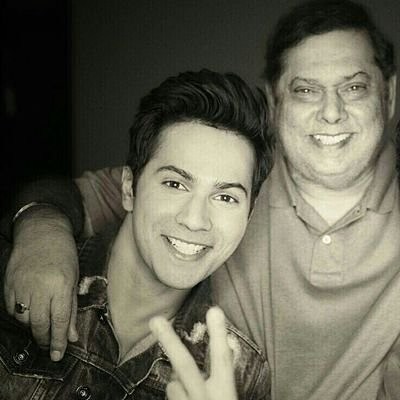 Varun Dhawan and Natasha Dalal's engagement was supposed to take place on the actor's birthday. It was also reported that the Dhawan family would formally announce Natasha Dalal as their bahu, but that didn't happen. A Pinkvilla report stated, "We heard the plan was to announce Coolie No. 1 and bring Varun’s girlfriend Natasha out on the stage as the bahu of the Dhawan family. But there were last-minute changes of plan and Varun flew out of the country for his birthday with his girlfriend. Varun is very busy right now. He needs to take time off from his schedule and devote time to engagement and wedding. It will all happen in due course." (Don't Miss: Katrina Kaif On Rapport With Ex Ranbir Kapoor, Alia Bhatt, Deepika Padukone: No Point Holding Grudge) 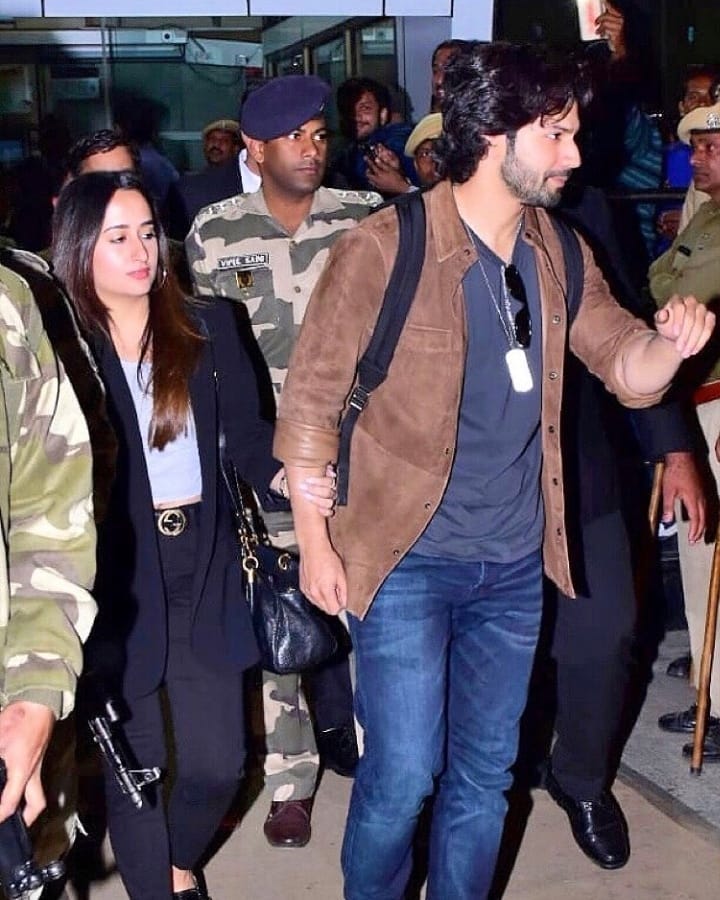 Last year, a source close to the couple had shared about their 2019 wedding. A media report then had claimed, "Varun and Natasha (Dalal) have been dating for years now. Off late, he has become very serious about his marriage plans. He wants to settle down. That’s also why he is not shying away from accepting his relationship on public platforms anymore.” Further putting a date to it had added, “Varun is super busy almost throughout the year. So he and his family has picked a November date as of now. It might get pushed to December if any of the shoot schedules take more time but the wedding is happening this year itself. He has even started taking tips from his married friends to know how life is post shaadi."

Varun Dhawan has always been vocal about Natasha Dalal. In a recent interview, he had shared that Natasha has been supportive of his dreams. The October actor had shared, "Because I have known her, we were in school together. We were just friends, we weren't dating then. But since day one she has been supportive of my dreams and it has to be the same. It has to be equal from my side. From my side, I have to be supportive of her dreams also, or what she wants to achieve, or what she likes. Eventually, I think as a couple you want to evolve together." 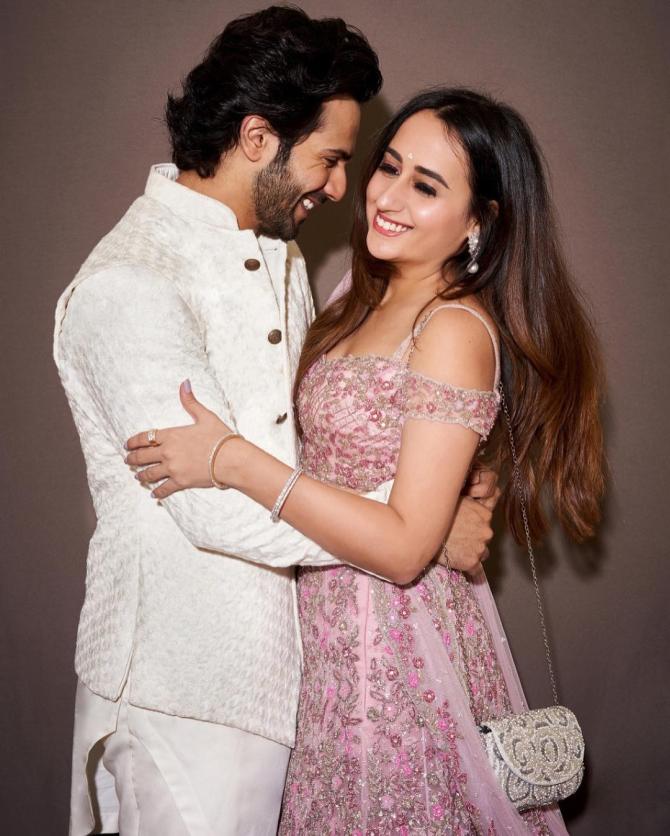 In another interview, Varun Dhawan had revealed his reasons of being with Natasha Dalal. Varun had shared in an interview, “That's why I'm with her because she has her own individuality, she has her own voice which is super strong with things she wants to do and things she wants to achieve in life. And, as her partner, that is something I want to support, you know. And, she has been so supportive where my career is concerned, always, from day one actually.” (Also Read: Abhishek Bachchan's Throwback Black-And-White Picture With Dad, Amitabh Bachchan Is An Archived Gem)

Varun Dhawan's father, David Dhawan has finally commented on his son's wedding with Natasha Dalal. Are you excited for Varun and Natasha'a wedding next year?