Urvashi Dholakia had broken all the stereotypes when she had decided to raise her twins single-handedly. In a recent interview, she talked about the criticisms she bared as a single mother.

We live in a world where people expect women to behave in a certain manner, to sacrifice their dreams and aspirations, and live according to the norms of society. In the 90s when raising a kid as a single mother was all hyped up, television actress, Urvashi Dholakia happily flaunted the tag of a single mother to her twins, Sagar and Kshitij. Urvashi, who had become a mother at the age of 17 had beautifully raised her sons and had broken all the stereotypes pertaining to being a single mother. (Also Read: Deeya Chopra Mehta Shares First Picture Of Her Baby Girl, Sofia As She Turns One-Month-Old)

Urvashi Dholakia rose to fame with her stint in Ekta Kapoor’s serial, Kasautii Zindagi Kay, where she had played the iconic negative character of ‘Kamolika’. An epitome of a strong woman, Urvashi had gotten married at the age of 16 and had embraced motherhood within a year. But soon after she had parted ways with her husband and had decided to raise her boys on her own. And she aced her role as a single mother, who did not compromise on her professional as well as personal life. But raising her kids single-handedly was not easy for her as she would often become the target of personal attacks. 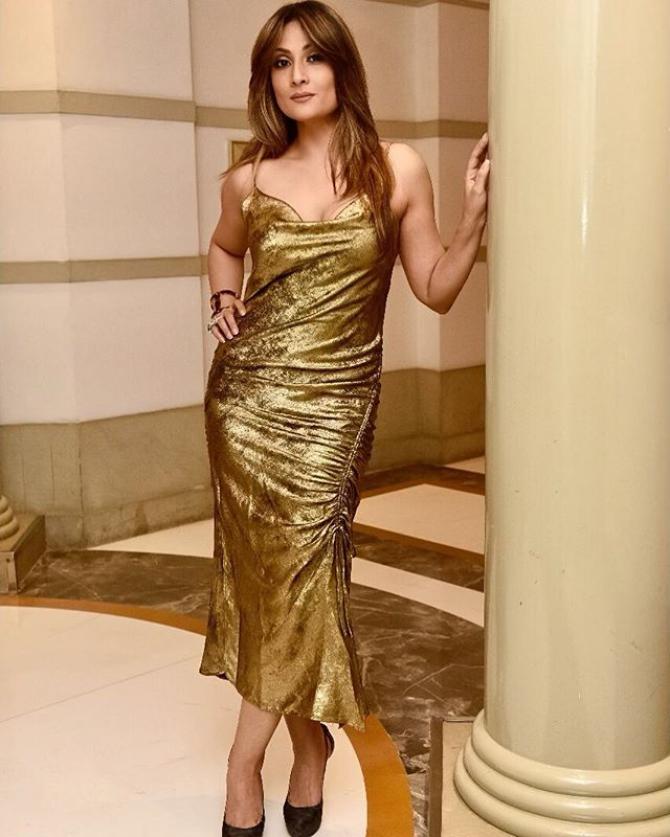 In an interview with Pinkvilla, Urvashi opened up about the negative criticisms and said, “Of course, there are a lot of people who came and went in the interim and said a lot of things to me, a lot. Some said behind my back, some of them said brutally on my face, very personal attacks on me but then if I start all this affecting me, I wouldn't be where I am.  I had no choice but to ignore all of them." 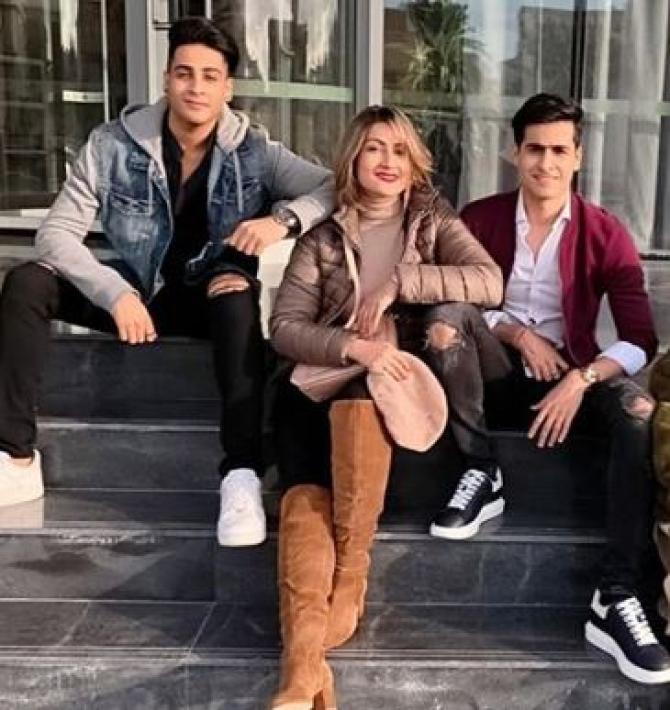 She also talked about how society behaved during that time and said that the taboo was there but it did not affect her. She also revealed that not only the societal pressure but, in her family, too, people were hesitant about her single mother status. She also stated that nowadays, it is not a big deal but the scenario was completely different 25 years back. (Also Read: Smriti Khanna Reveals How She Had Dealt With A Troll Who Said 'Tere Bacche Ko Corona Ho Jaye') Urvashi is more of a friend to her kids and shares a warm bond with them. On April 7, 2020, Urvashi had shared a funny TikTok video that had featured both her kids as well as her mother dancing. She had captioned the video as "Baithe Baithe kya karein…Karna hai kuch toh kaam ... and that’s how we roll. #dholakia’s #famjam #lockdown #going #crazy #tiktok # OH & don’t forget our cook #Ganesh #haha #lol #laugh."

In a 2016 interview with the HT, the Dekh Bhai Dekh actress had revealed, “Being a single mother was difficult. People tell me how I don’t look like a mother and how I haven’t aged. It’s amusing. Why will I age? I am 37. Many harp over the fact that I had my sons when I was 17. But what is the big deal? I take these comments in a positive way. I am proud of my journey, which has been a long one.” Due to the lockdown, a lot of 90s TV shows are being rerun and Dekh Bhai Dekh is one of them. Urvashi had played the role of Shilpa in the same. Urvashi has a very fun relation with her boys, which is pretty evident from her social media as it is full of their hilarious banters. But, in an interview with SpotboyE, she had revealed that she doesn't want to watch the rerun of the show with her sons. She had said, "They have watched a few episodes, which are available on YouTube but sitting with them and watching it together, I may feel funny (laughs)". (Also Read: Angad Bedi Praises Wife, Neha Dhupia For Raising Their Daughter, Mehr In The Most Passionate Way) 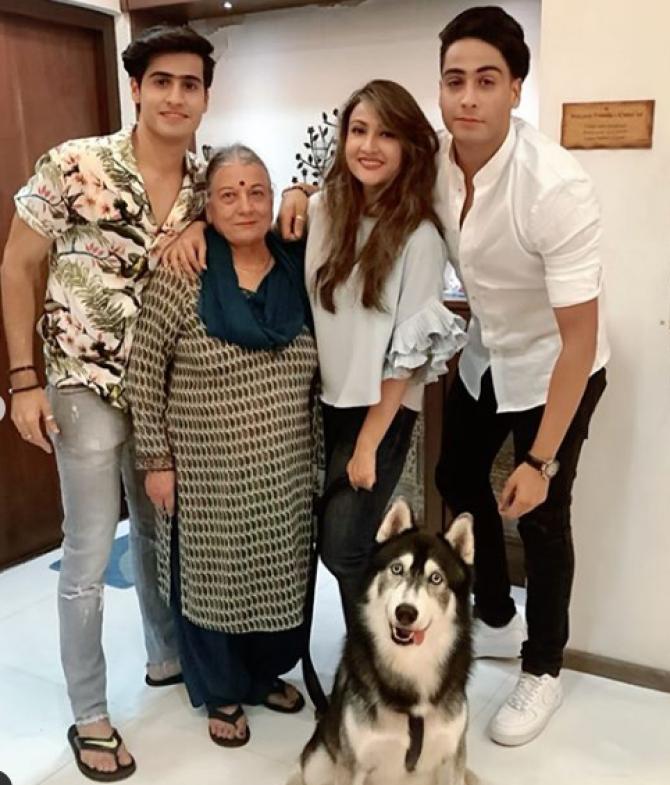 Well, Urvashi has aced the role of a single mother. What do you think? Let us know.