She is strong, beautiful, bold, talented and a single mother to twins. We are talking about Komolika from Kasautii Zindagii Kay, aka Urvashi Dholakia. Urvashi is on cloud nine today as her twins turned 23 and are all grown up now. Urvashi even organised an intimate birthday party for her twin sons, Kshitij and Sagar. It is celebration time in the Dholakia family and we are loving the beautiful pictures from their birthday celebrations. (Also Read: Saif Ali Khan Gets Angry When A Fan Tries To Click Taimur Ali Khan's Picture On Their Trip To London) 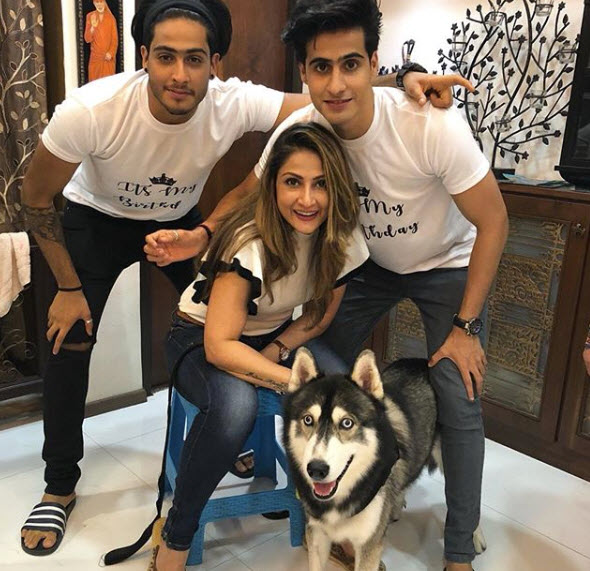 Urvashi has been sharing a lot of pictures from Kshitiz and Sagar’s birthday celebrations at their place. The young mommy is twinning with her twins as all three of them are wearing white T-shirts and denim. Both the boys can be seen wearing T-shirts with ‘It’s My Birthday’ written on them. Urvashi and her sons are beaming with joy in the pictures. (Take a look at 'Sasural Genda Phool' Fame Neha Narang's Post-Pregnancy Weight Loss) 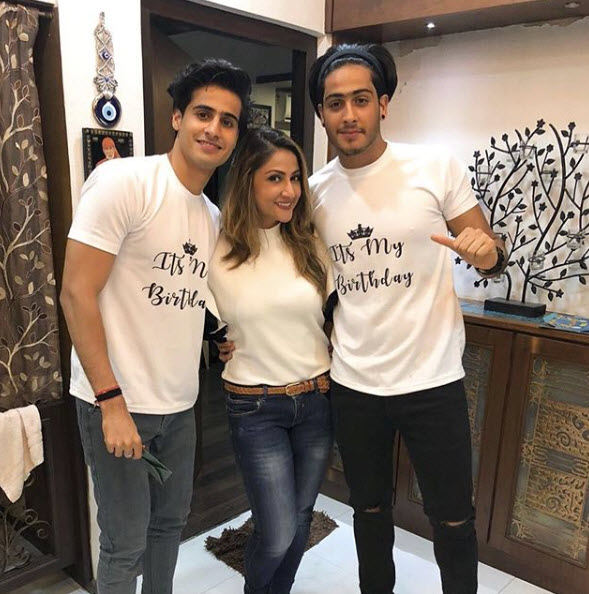 Not only she surprised them with a birthday party, the wish for her sons on Instagram is winning hearts. She shared a heart-warming video of all the old pictures with her sons and posted an endearing caption along with it which read, “@kshitijdholakia @_sagardholakia_ I AM BECAUSE OF YOU TWO LOVE U MY DARLINGS & HAPPY BIRTHDAY #godbless.” Take a look at the video!

Urvashi won hearts when she entered the Bigg Boss house and went out with a trophy in her hand. She is a known face on Indian television, known for her negative roles. Urvashi got married at the age of 16 and gave birth to her twins at the age of 17. When her babies were only a year old, she separated from her husband and since that day, she has been working hard for her kids and raising them up proudly as a single mother. 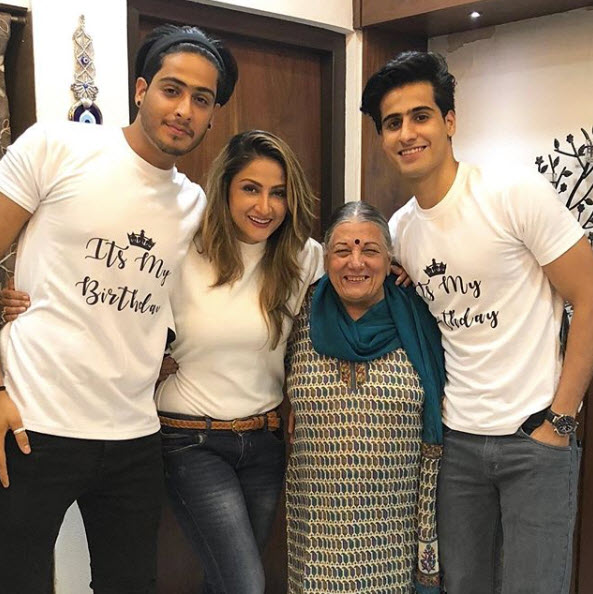 Talking about being a single mother at such an early age, Urvashi once said, “Being a single mother was difficult. People tell me how I don’t look like a mother and how I haven’t aged. It’s amusing. Why will I age? I am 37. Many harp over the fact that I had my sons when I was 17. But what is the big deal? I take these comments in a positive way. I am proud of my journey, which has been a long one.” 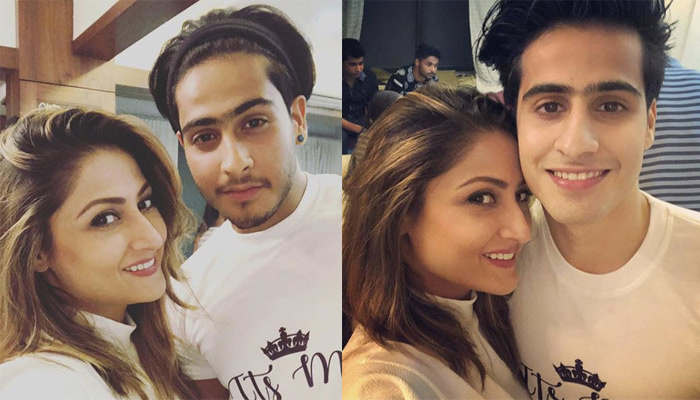 Being a single mother is not easy, especially handling two boys, all alone. In all these years, she has been a perfect mother, their mentor, their father and a great friend to them. The boys have grown up to become a replica of their mommy and resemble her a lot. Both are very close to their mom, for all the sacrifices that she has made in her life for them. Never in her career of almost 20 years has she ever dated anyone or fell in love. Her kids and family were her priority. She is such a dedicated mother that she took a two-year break to be with her sons in their teens.

Next Read: 2 Failed Marriages And Live-In Relationships, Kunickaa Sadanand Is A Single Mother With No Regrets